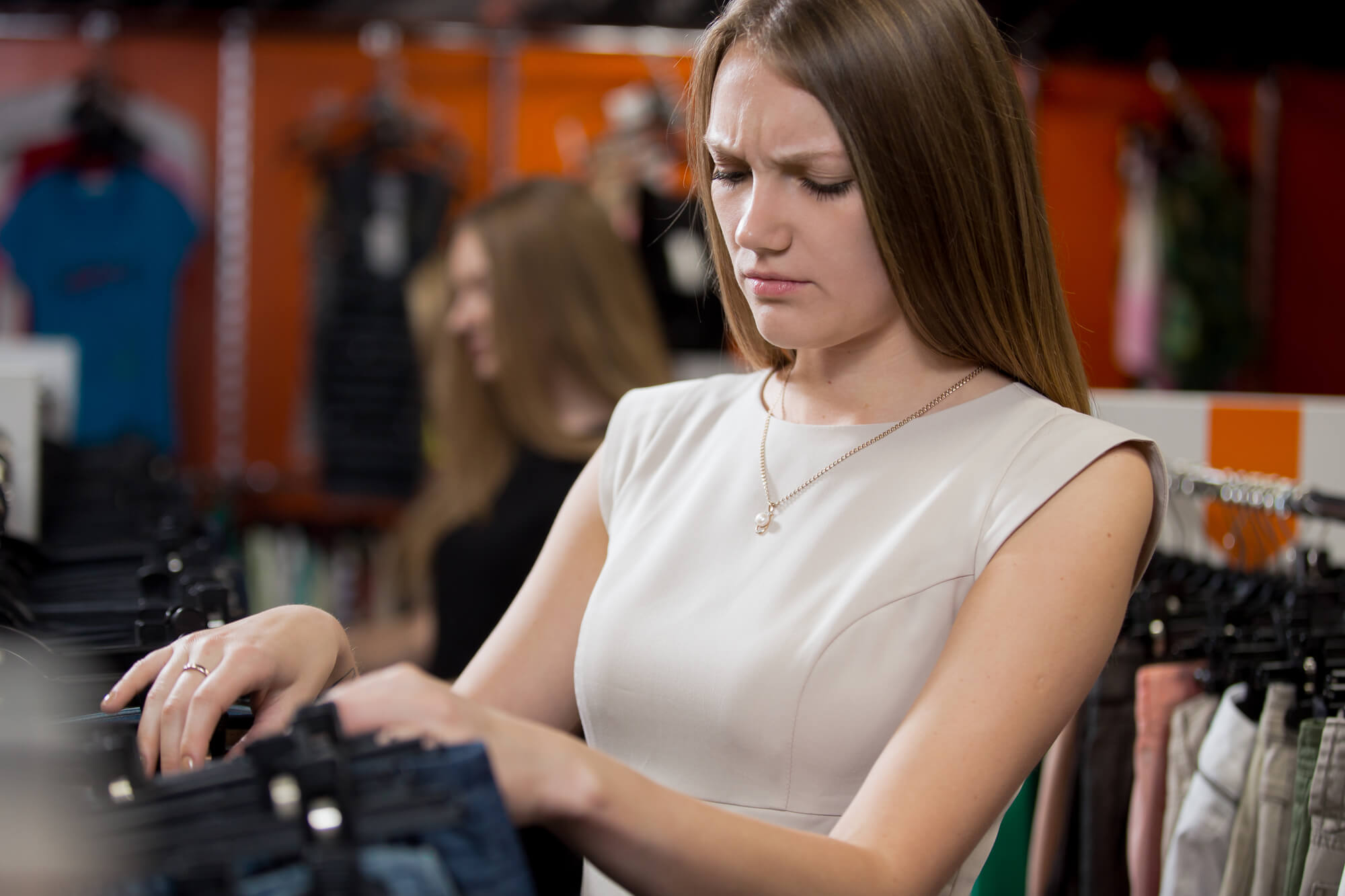 Businesses lie to customers. And in an anything-goes, laissez-faire regulatory environment such as this one, the falsehoods are starting to pile up.

Bending a few facts for an easy profit may seem like the perfect crime in a post-fact society. Regulators look the other way. The words “buyer beware” are used as disclaimers instead of consumer advice. But this avaricious behavior is driving once-loyal customers away in droves.

How do we know businesses lie? Because people lie. A study by the University of Massachusetts found 60 percent of people lied at least once during a 10-minute conversation. But their lies often have consequences.

Misleading a customer about a price, hiding “gotcha” clauses in the fine print, making claims about products that aren’t true may not even be crimes. At least, that’s the impression we’re left with, in a world where the government cares more about freeing businesses from “burdensome” regulation than protecting consumers.

“Companies should never lie to their customers,” says customer loyalty expert Nancy Friedman, who runs The Telephone Doctor Customer Service Training in St. Louis, Mo. “The fallout can be serious.”

So how do businesses lie to customers? Here are just a few recent examples, as well as how they are eroding customer loyalty.

Corporate America has so abused the word “free,” it’s amazing it has any meaning at all. Consider David Brakebill’s recent experience at a hotel in Washington, D.C. It promised “free” breakfast, implying that he’d receive a full meal in its on-site restaurant.

“I received a voucher for $10 good at the on-site coffee shop,” he recalls. “When I enquired as to why, I was told that the restaurant is not actually part of the hotel, it’s privately operated. That was the agreement reached between the hotel and ownership. Anything over $10 is my responsibility to pay.”

How that’s hurting customer loyalty: Raising customer expectations, only to attach non-negotiable terms and conditions, obliterates trust between businesses and consumers. When consumers have a choice, they’ll leave.

The deal that isn’t a deal

Consider this bogus deal Richard Kline encountered when he signed up for a movie streaming service.

“Last month they had a promotion,” he explains. “Watch a certain documentary and get a 25 percent discount on your next purchase. I did and was sent an email with the code. When I went to use it, I was told the discount had expired. At the bottom of the email in type so small I couldn’t read it without enlarging it on a 10-inch tablet, was a disclaimer that the discount was only valid for seven days.”

SEE ALSO  Why switching your business to online will bring you benefits: 5 steps to follow

Kline fought the company and received another coupon for a lesser amount. “But I had to buy another movie since they wouldn’t apply it to what I bought expecting the discount,” he adds.

I encounter this often as a consumer advocate, most notably with cell phone providers and resellers. At best, this is a white lie that businesses tell their customers. At worst, it’s just a lie. 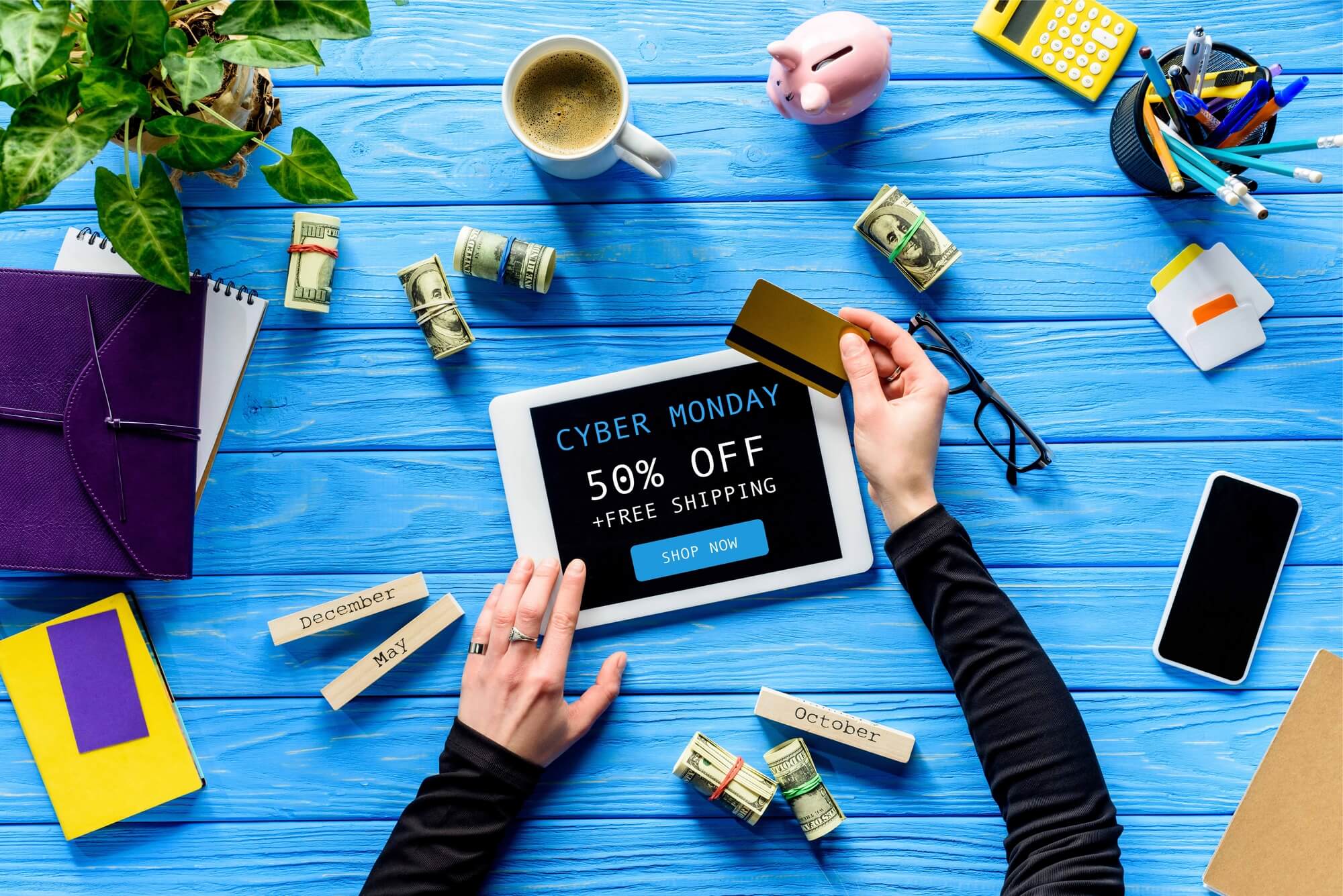 Companies often offer “free” items when you buy something from their store, unfortunately, you’ll have to spend something to get the “free” item. (Photo by DepositPhotos)

Marj Riniker is mad at MoviePass for doing this.

“They offered one product, sucked people in to pay the yearly subscription, and then proceeded to change all the terms,” she says. “Not bad enough? The service went completely unavailable, and they kept lying, saying it was a technical issue rather than just admit it was a money issue.”

Of course, loyalty programs are the worst at moving the goalposts, which is why I spend so much time criticizing them. They promise you a “free” product (there we go again) after collecting a certain number of loyalty brownie points. But then, just when you’re about to reach that level, they raise the requirement. They lie — and they make fools of the people who collect loyalty points.

Jose Kawas found one of these surcharges on his bill when he purchased $108 of electronics from a well-known retailer. His bank, or maybe the retailer, charged him a mysterious 3.5 percent fee, which he contends is “misleading.” “This business practice is alienating customers,” he says. His case is still pending.

Fees like this are a lie. Businesses promise one price but then charge you another. Hotel resort fees are the most prominent example of this kind of lying.

How that’s hurting customer loyalty: If customers can’t believe your prices, then what can they believe? Any “service” provided becomes all but meaningless because consumers can’t trust your word.

What to do about companies that lie to customers

You don’t have to think too far back when businesses and consumers had a very different kind of relationship. A company couldn’t imagine lying to its customers because it knew the devastating effects it would have on their relationship.

So what changed? In some industries, consolidation — often with the blessing of the government — led to a too-big-to-fail attitude. De-facto monopolies such as airlines, cable, and telecom soon felt emboldened to bend a few facts to increase earnings. Then along comes an administration that embraces this “anything goes” attitude. It suggests that a completely unregulated free market would solve all of our problems. And that’s when the lies really started coming.

Consumers don’t trust businesses anymore. The annual “trust” score published by marketing company Edelman is at a historic low. (Parenthetically, it also shows trust in the media has fallen off a cliff. I’m sure they mean the other journalists.)

If businesses don’t start to tell the truth, they may be hurting themselves. That’s because most industries are cyclical. Good times are followed by not-so-good times. New competitors challenge monopolies and oligopolies. When the tables are turned, and consumers again have a choice, they will leave the lying monopolistic companies without hesitation. No one is too big to fail.

It’s not too late to start telling the truth

The solution is simple—businesses must start telling the truth. Now. Don’t lie to customers. Customers still expect it, whether they’re buying an airline ticket or a smartphone. Don’t bury “gotcha” clauses in the fine print. Don’t call something “free” when it’s not. Don’t move the goalposts. No extra fees and surcharges.

To be sure, there are plenty of companies that do right by their customers. But the siren song of their morally bankrupt competitors is difficult to resist. They see how easy it is to make a quick buck by burying a restriction in greyed-out, 6-point type. They feel like they’re missing out. And even now, they’re seriously debating adding a nonsense fee, charge, or implementing a consumer-unfriendly but profitable policy.

They should know better.