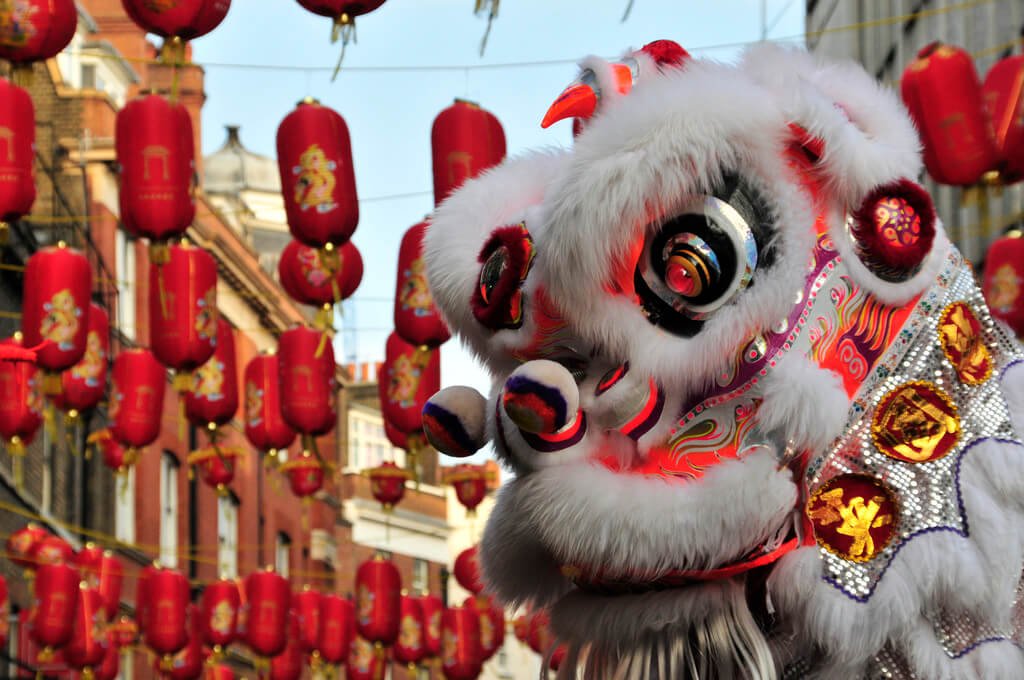 The Chinese New Year is just a few days away, and as we welcome the Year of the Dog, car owners and enthusiasts are greeted with both good and bad news. China’s Yunnan province had to contend with a huge highway collision before the said holiday, while MINI Malaysia has announced that there are two limited edition cars to look out for.

NHK World reports a staggering 53-vehicle pileup in Yunnan, China. The accident has left four people dead when they fell through a gap on the highway bridge while crossing the road. Meanwhile, over 80 people were stranded.

Roads in the country have been busier because of the holiday rush, which is a major factor in the massive vehicle pileup. According to witnesses, sleeting and ice on the road caused the accident.

This isn’t the first time Chinese drivers were troubled by icy roads. Back in November 2016, a 56-car pileup that claimed 17 lives was also reported to have been caused by slippery roads.

The Sun Daily reports that MINI Malaysia has revealed two new limited editions of their Hatch models ahead of the Chinese New Year. The new MINI Urbanite and the MINI Amplified are now present at all authorized MINI showrooms. Han Sang Yun, the BMW Group Malaysia managing director and CEO, notes that both models are set to coincide with the festivities of the Year of the Dog. 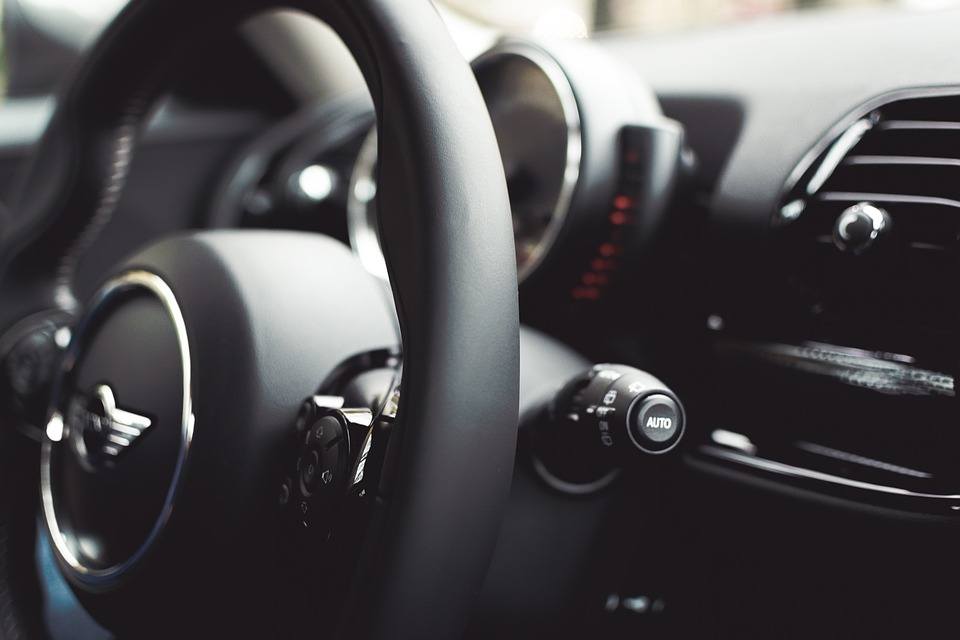 The MINI Urbanite is modeled after the MINI Cooper 5 Door. A distinct feature of this model is the additional LED headlights, which offer a new take on the classic MINI models. The Urbanite also sports black 16-inch Victory Spoke rims with piano black light trims and grille. According to Yun, the design of the Urbanite embodies the “youthful, fresh and innovative trendsetting style” of the MINI brand.

Performance-wise, the MINI Urbanite reaches up to 136 hp and 220 N.m when it comes to torque, which allows it to reach its top speed of 207km/h in 8.1 seconds. It is also a fuel saver as it only consumes an average of five liters per 100 km.

MINI offers the Urbanite in colors such as Midnight Black with red racing stripes, Pepper White and Blazing Red with black racing stripes.

The MINI Amplified serves as the Yang to Urbanite’s Yin. The Urbanite is designed to signify MINI’s trend-setting style whereas the Amplified is designed to exemplify the sporty vibe and handling that MINI models are known for.

The Amplified is based on the MINI Cooper S 3 Door, which is a model that caters to sporty individuals. This limited edition model dons a stylish rear spoiler and is equipped with a piano black grille and matching headlights and taillight trim.

In terms of performance, the MINI Amplified boasts 211 hp and 300 N.m. This model accelerates faster than the Urbanite as it can reach a top speed of 233km/h in just 6.7 seconds.

Like the Urbanite, the Amplified comes in Midnight Black with red racing stripes, Pepper White and Chilli Red with black racing stripes.

The good news from MINI Malaysia should excite car enthusiasts. However, for every good news, there will always be bad news, and the Chinese New Year is not safe from any bad news as accidents can happen at any time and anywhere. So it is always better to practice and prioritize safety on the road.