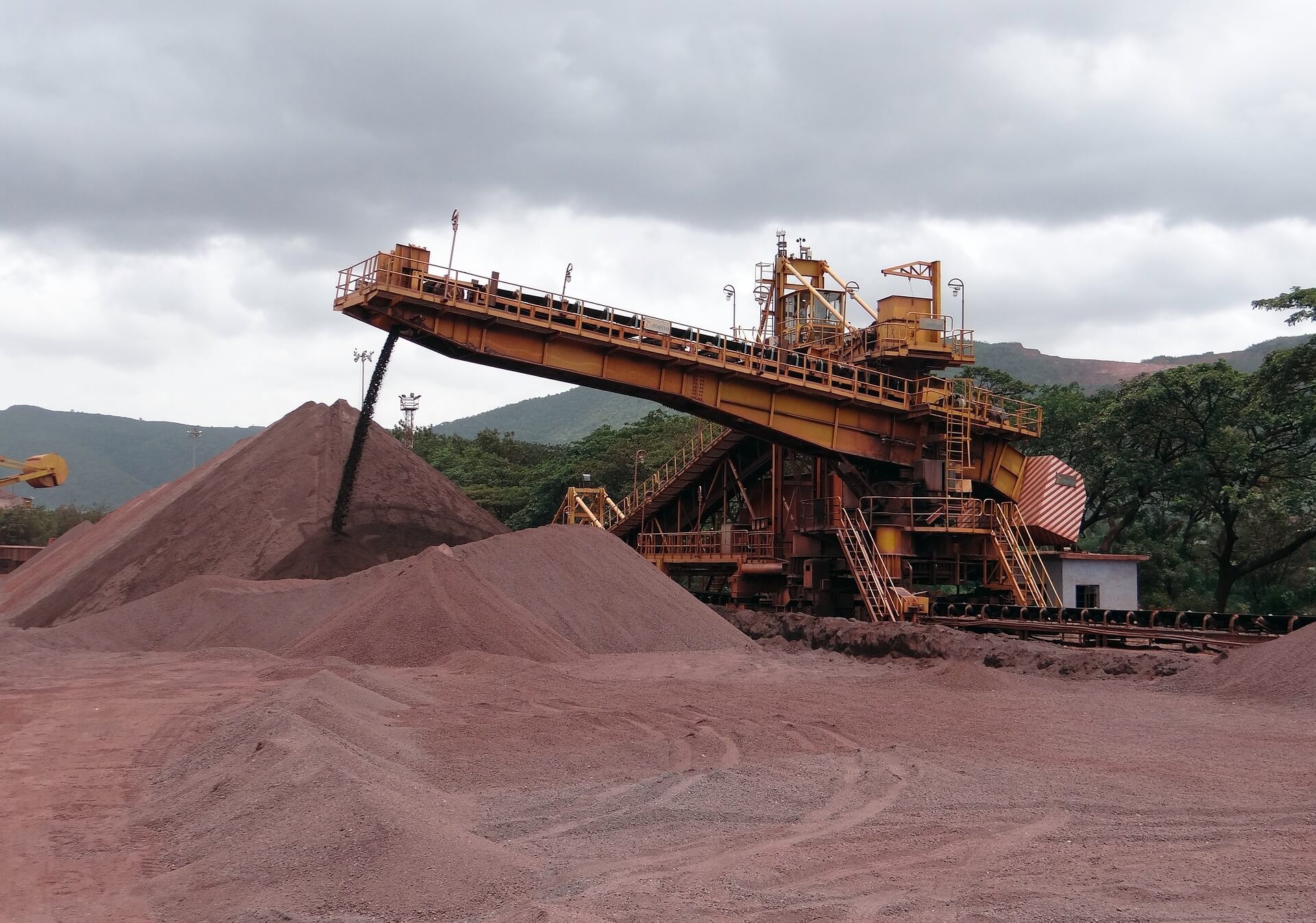 Russia is among the biggest producers of extracted minerals in the world, with some estimates reaching 14 percent of the total production from mineral extracts. One of its top industry is gold mining, having the third largest volume production in the world reaching 8.14 metric ounces of gold.

The United Company RUSAL (MCX:RUALR) and the Siberian-Urals Aluminum Company are the country’s leading producers of aluminum. The two are also the leading producer of domestic bauxite. Rusal’s biggest move to date was its merger with Swiss miner Glencore International AG. Following the merger, Rusal embarked on modernizing and upgrading its manufacturing facilities  and commissioning the Khakas Aluminum Smelter to produce 300,000 tons of aluminum per year. Another smelter, the Nikolaev Alumina Refinery located in Ukraine, will upgrade its production capacity to 1.6 metric tons of aluminum per year. This, together with a couple of other smelters, would help wean the Russian economy from depending on other countries for its aluminum, bauxite, and other related materials. 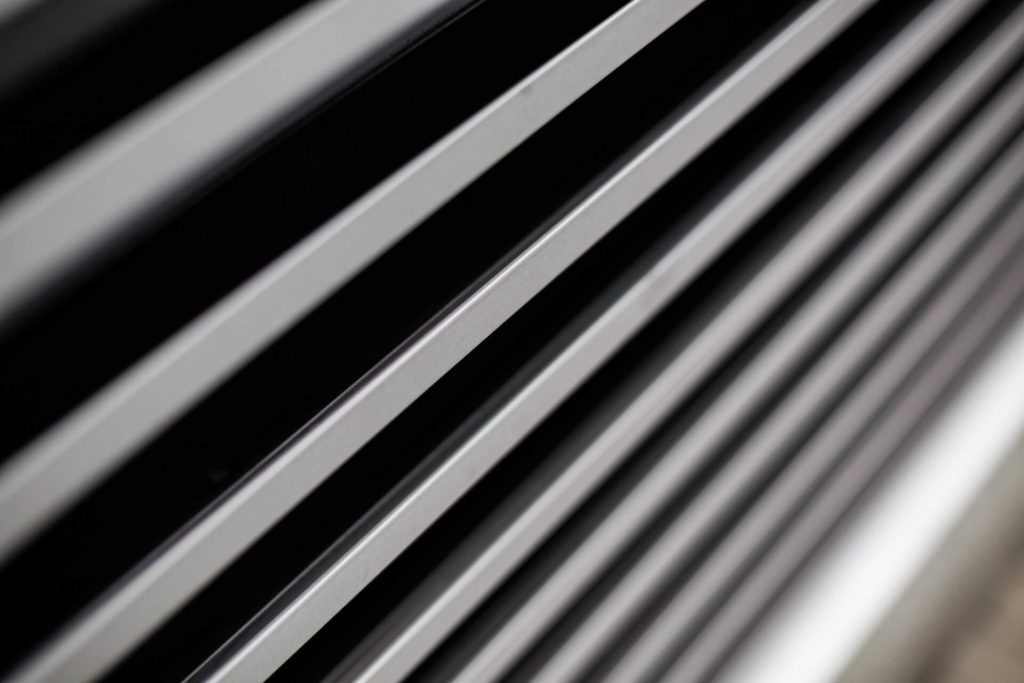 After the merger with Glencore, Rusal commissioned the Khakas Aluminum Smelter to produce 300,000 tons of aluminum each year. (Source)

Norilsk Nickel (MCX:GMKN) accounts for more than half of the total production of copper in Russia. Its main asset is located in the Ural Mountains. The company’s strategy involves mining larger quantities of ore with higher levels of copper than nickel compared with nickel-rich ores. Norilsk believes this strategy could increase its copper output.

Another major producer of copper in the country, specifically in the Ural Mountain region, is the Ural Mining and Metallurgical Company. This conglomerate controls the major operations in the region. One of its subsidiary company, the Russian Copper Company Ltd., is the third largest copper-extraction company in Russia.

SEE ALSO  Silver to surpass gold in the next few years

After China, Japan, and the United States, Russia stands as the fourth largest steel producer in the world. The country exports the same volume as Japan, the world’s largest exporter of steel. Currently, there are three groups of steel mills in the country. The three largest steel makers in the country are Magnitogorsk Iron & Steel Works, Severstal, and Novolipetsk Steel, which are all known to produce the highest quality of steel. 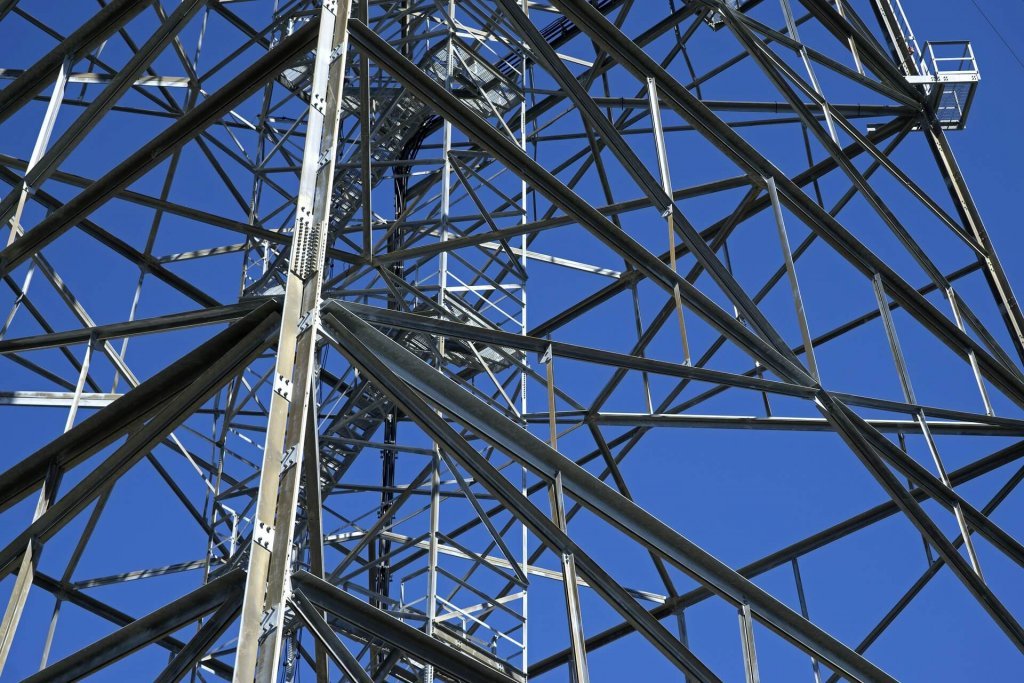 Russia is the fourth largest steel producer in the world. (Source)

The second level steel mills are those that are under the Evraz, a large steel holdings company. These include the regions of Chelyabinsk, Nizhny Tagil, Oskol, Kuznetsk, Uralsk, and the mills of West Siberia. The third rank steel mills are those in the merger plans of Arcelor of Luxembourg to avoid the hostile bid by Mittal Steel of India. The steel mill that formed part of these plans was the Severstal.

Norilsk Nickel, at one point, had produced 90 percent of the total nickel production in the world. The source of the nickel was the mixed sulfide ores extracted in East Siberia and the Kola Peninsula of Russia. The company was in a state of expansion as it utilized other technique to fully exploit the nickel-rich sulfide ores in the area. There were also cuprous ore reserves in Siberia, though the extracted ores have a lower nickel content.

SEE ALSO  How to choose the right type of life insurance?

Another player in Russia’s nickel mining segment is Amur Minerals Corporation, which runs and operates its Kun-Manie project in the Amur Oblast region. The site has 830,000 nickel equivalent tons. With this discovery, AMC seeks to rise from its status as junior miner.