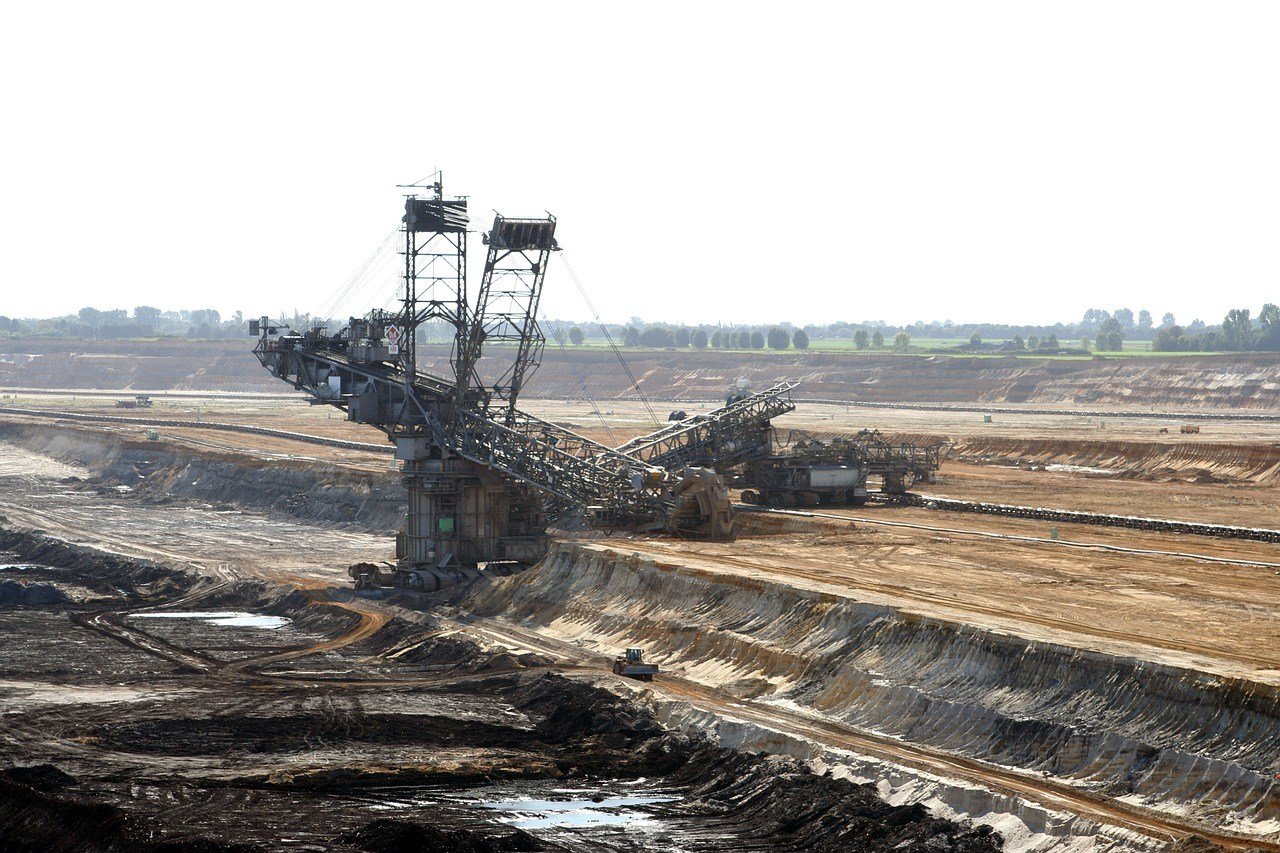 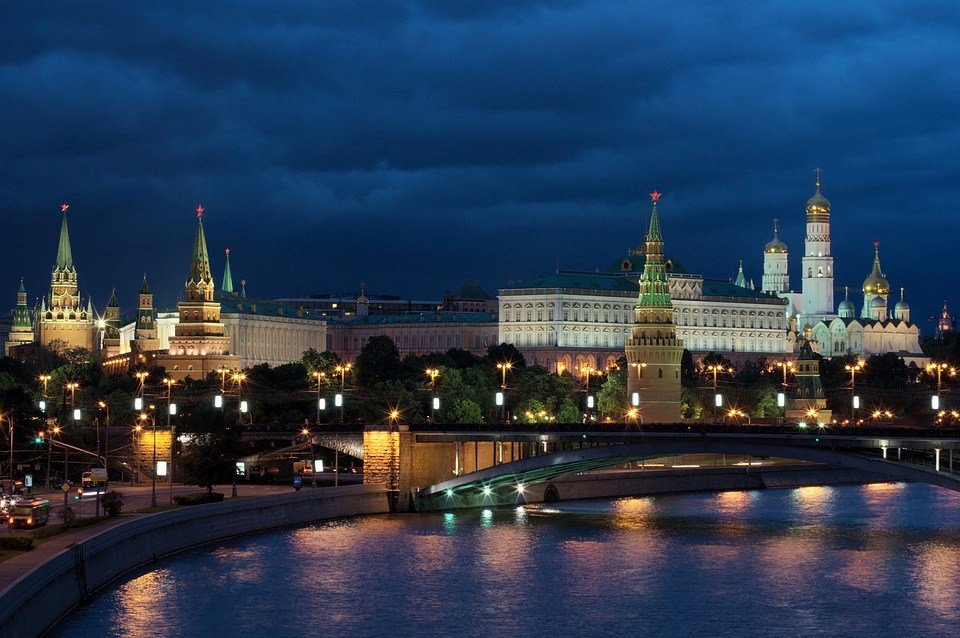 Take Amur Minerals Corporation (AIM: AMC) for example. The nickel copper sulphide miner has spent more than a decade processing its mining license application, which has finally been awarded to the company late last month. The license application had to go through several Russian agencies like the Ministry of Economic Development and the Ministry of Natural Resources before sitting on Russian Prime Minister Dmitry Medvedev’s desk for months, awaiting his final approval. It eventually paid off in the end, but not all mining investors might be as patient.

While Amur Minerals had been nothing but compliant with all the rules and regulations of foreign mining in Russia, other long-term foreign mining investors are seeking reforms. J. Paul Rollinson, chief executive of Kinross Gold Corporation, aired his grievances in an economic forum last year.

“We’re looking for certainty, transparency, stability, and minimal red tape,” he said, pointing out the things needed if Russia wants to tap its tremendous mineral potential. “The situation now is you can do all of that work, make the discovery, but there’s no certainty you’ll be able to keep the deposit.”

One of his suggestions was to change the very definition of “strategic mineral deposit” so that companies can be confident that their assets will not be expropriated if they find something. This kind of uncertainty has kept most mining companies from even considering a Russian investment. He also would like to see the laws changed so that the claim-staking process is simplified and companies can start mining immediately after they define an economic deposit. Kinross is working with Russia’s Foreign Investment Advisory Council to push for better mining policies.

Taxes are also an ongoing problem in the country. Some taxes are too high, such as those on oil, which comprises around 45 percent of the federal budget. This discourages investment in the most profitable industry in Russia. Some tariffs are too low, such as in rail transport, with the government hoping that it will lead to market rates for freight. Since cheap rail transports, gas, and electricity subsidize metals and mining, the result is the lack of investment in projects with big potential economic benefits, like renewing old oil gas pipelines or opening new oil fields, and overinvestment in low-benefit projects.

Even small businesses are suffering from Russia’s burdensome bureaucracy and red tape. Aside from seeing its tax burden increase, the private sector also saw a doubling of employers’ contribution to the state-run pension fund. This caused about half a million small businesses to shut down.

“The government is losing the taxes of people who could have been paying them,” said Sergei Borisov, chairman of business advocacy group Opora. “This has boosted the illegal market and it is boosting the corruption coffers of law enforcement agencies.”

If these things continue, many foreign investors and even Russian nationals will try to push their luck elsewhere. While the current arrangements might work for wealthier people, they will not do for majority of business owners and starting miners in Russia.