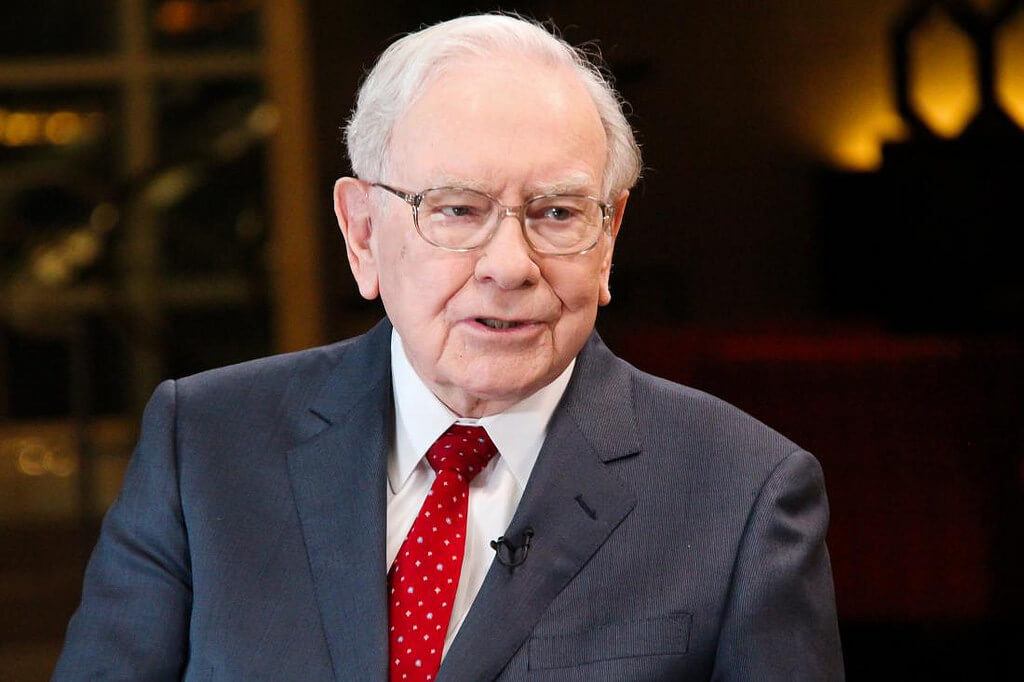 Warren Buffett is known as a source of advice and insights to investors and entrepreneurs alike. Some of his advice becomes sayings that are repeated over and over again. His comments are treated as nuggets of wisdom that are then interpreted in a variety of ways. Perhaps the open-ended nature of many of his sayings and concepts are intended to be interpreted as needed by those who receive them. And Buffett himself has been shown to change over time, an example of taking his own advice to always be learning.

Certain pieces of Warren Buffett’s advice are quoted exactly. Others are paraphrased. And some may be like the sayings of Mark Twain in that it is unclear whether he actually said them or not. Here are some examples of sayings and concepts that are particularly popular perhaps because they seem especially insightful.

On fear and greed

One quite popular saying attributed to Buffett goes:

This is an interesting saying in that it is very exact, yet is also quite difficult to apply. As one analyst pointed out, it is the “hardest principle for investors to nail down in practice, as it contravenes human psychology.”

It can be considered encouragement to avoid herd mentalities and to take contrarian positions. But in an extended bull market, at what point should one go against the grain? The analyst mentioned above happened to give the advice to start buying defensive stocks that gave dividends on the day before the most recent bull market began to retreat. 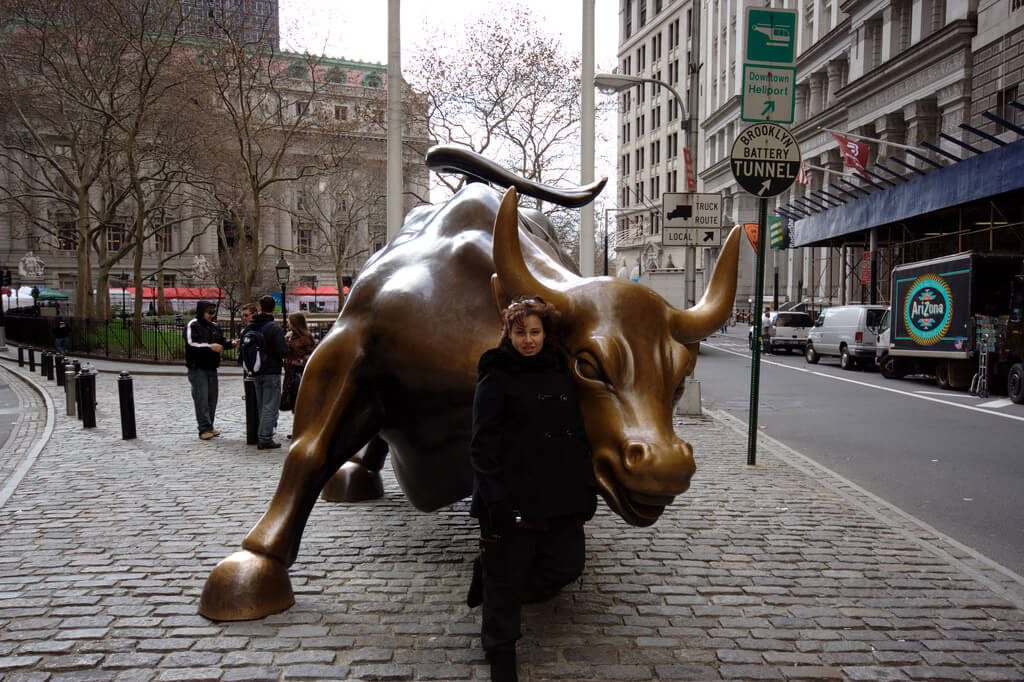 Buffett once suggested buying defensive stocks that provide dividends on the day before the most recent bull market started retreating. (Photo by Alfonso de Castro via Flickr. CC BY-SA 2.0.)

This analyst suggested a stock then that he’s suggesting again in a down market, stating that it has strengths in whichever way the market turns. So at one point, he claims to be following Buffett’s advice and at another, he seems to want to have it either way. On the other hand, a stock that appears undervalued, gives dividends, has downside protection and growth potential sounds like a great stock.

A longer version of the above quote sounds a bit paranoid:

Buffett seems to be saying ignore the crowds entirely, yet if the door is closed, how can one know whether others are greedy or fearful?

Perhaps the first analyst’s position includes a bit of Buffett’s advice that does not seem to come from a single quote but from a perspective shared from a variety of angles.

Warren Buffett often speaks of the necessity for learning new things every day throughout one’s life. Another hefty quote, one which, like the above, does not seem to have an actual source though it must have come from somewhere, speaks to learning. It is said that Buffett was asked for the key to success. And he is said to have pointed to a pile of books and stated:

SEE ALSO  How to crush the WFH game with time management

“Read 500 pages like this every day. That’s how knowledge works. It builds up, like compound interest. All of you can do it, but I guarantee not many of you will do it.”

Clearly, Warren Buffett has a lot of time to read. Or is a speed reader. Whichever the case, like many great executives, he has created a life in which he is able to put a great deal of time into learning. So perhaps the underlying wisdom is to find a way to create such a life for yourself.