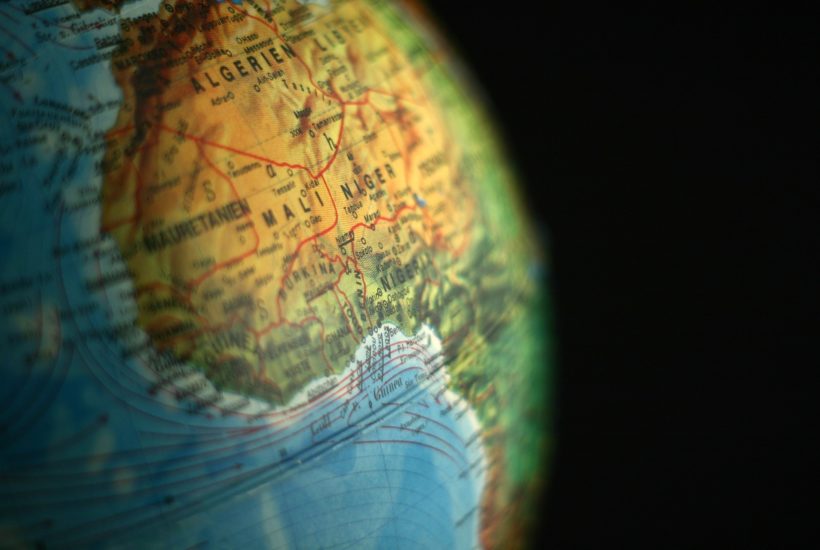 It is a long and time-consuming process, and all countries are well aware of this. After Nepal, Dominica, and Grenada, it is Mali’s turn to sign the moratorium with the Paris Club, following the G20’s decision to suspend debt servicing this year. In this way, Mali is becoming the first African country among the 41 eligible to sign it.

The French Ministry of Finance confirmed the information on Tuesday, May 19th: “We already have four countries that have signed the moratorium with the Paris Club,” a Ministry source said. To explain this slight delay, some experts say that the countries want to discuss with the downstream rating agencies to ensure that there is no impact on their ratings.

Experts and economists fear in particular that this one-year moratorium, announced on April 15th and in which the G20 called on private creditors to participate, could close access to the debt market for these countries or push the rating agencies to downgrade their debt ratings.

Find out more details about the possibility of African countries to suspend their debts this year and read the most important economic news with the Born2Invest mobile app.

First response to the economic emergency

The same source quoted by AFP said that 20 other countries were currently in a phase of “finalizing documents” in order to sign an agreement with the Paris Club. According to a source close to the dossier, Pakistan, Ethiopia, the Democratic Republic of Congo, Congo-Brazzaville, Cameroon, and Mauritania are also on the verge of obtaining a moratorium.

A total of 77 countries are eligible for this moratorium, granted because of the coronavirus crisis. “We expect a few dozen more countries to apply in the coming days,” the French source added, but recalled that the moratorium was “a temporary suspension” and that “the money was intended to be reimbursed later.”

The same source explained that “the sums not paid in 2020 will be reimbursed in three years out of 2022, 2023 and 2024, after a blank year in 2021,” stressing that 41 of the 49 sub-Saharan African countries were eligible for this moratorium. In total, for all these 41 African countries, maturities expiring this year amount to $19 billion, almost half of the total of $36 billion for all 77 eligible countries.

For Mali, this postponement of payment will make it possible to save an amount estimated at $38.5 million (23 billion CFA francs), which will be paid over four years from the end of the debt service suspension. If all Mali’s other bilateral creditors were to join the initiative, the total amount of the deferral would be $55.4 million (33.2 billion CFA francs).

The countries could spend the money to overcome the crisis

In mid-April, the 22 creditors of the Paris Club and emerging creditors, including countries such as China, India, Saudi Arabia, Turkey and South Africa, agreed to suspend debt service payments to the poorest countries. The G20 estimates that the suspension of debt payments provides a total of $20 billion that these countries can spend to combat the impact of the COVID-19 pandemic.

The Paris Club, founded in 1956, is an “informal group” of so-called “industrialized” countries, including France, the United States, Germany, Japan and Switzerland. The aim of this multilateral institution is to enable “creditors to recover their outstanding debts and to find an effective and rapid solution to sovereign debt crises”.

First published in LePoint Africa, a third-party contributor translated and adapted the article from the original. In case of discrepancy, the original will prevail.