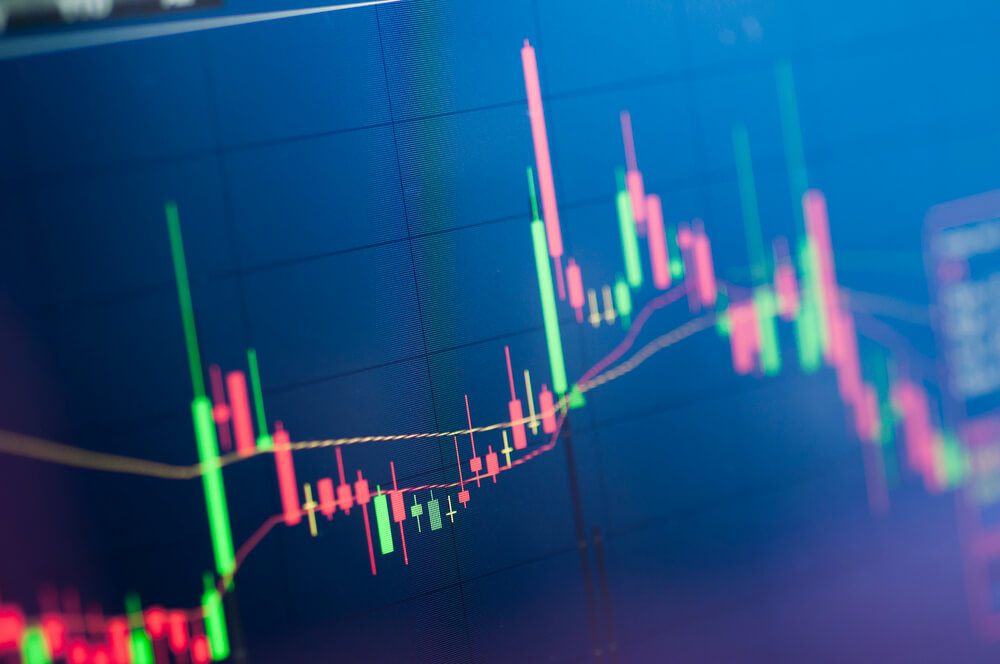 For most people with 401(k) retirement plans, stock market volatility is taking its toll. Given that a majority of 401(k) plan holders have exposure to equities, recent dips may feel like serious threats to one’s retirement plans. But investment professionals suggest that rebalancing one’s account is as radical a change as one should make. Sticking to the long haul was the plan all along and that plan remains as solid as it ever was.

Whether we are nearing the end of a bull market or already in a bear market depends on how one defines such things. But for those who go by the general mood, equities are in a dim period and the ups and downs of stock prices are deeply unsettling. How this situation affects the mood of investors with 401(k) retirement plans depends on how close they are to retirement and how their portfolios are balanced.

In recent years, more 401(k) plan participants were invested in stocks than before the financial crisis of the late aughts with two-thirds estimated to have exposure to equities by the end of 2015. So with the market having hit great highs and now looking questionable, is it time to dump those stocks for other investments?

Investment professionals are suggesting it is too soon to assume the worst. Eric Reich, of Reich Asset Management in Marmora, New Jersey, says 401(k) participants should “increase contribution rates, rebalance your account if necessary and then forget about it,” per MarketWatch. If things go further south, it may be time to increase one’s contributions and take advantage of lower prices. Beyond that, do not worry about how bad next month’s statement looks.

SEE ALSO  Which investments are safe havens during volatile markets

Diversity is the key

On the other hand, if one is nearing retirement and managing a mix of assets oneself, it may be time to lighten up the weight of equities in one’s portfolio. That is what target-date funds are designed to do as they gradually shift over the years from primarily equities to more conservative investments in later stages. And that is a perfect example of why some people go with such funds. The rebalancing occurs in a planned manner over the years. But whoever manages one’s retirement accounts, diversity is key.

As Kevin Gahagan, an adviser at San Francisco’s Mosaic Financial Planning, maintains, “if accounts are well diversified, employees won’t see a decline nearly as bad as the market as a whole.” He holds that the “key for retirement plan participants is to not lose their long-term discipline and react to current market conditions.” 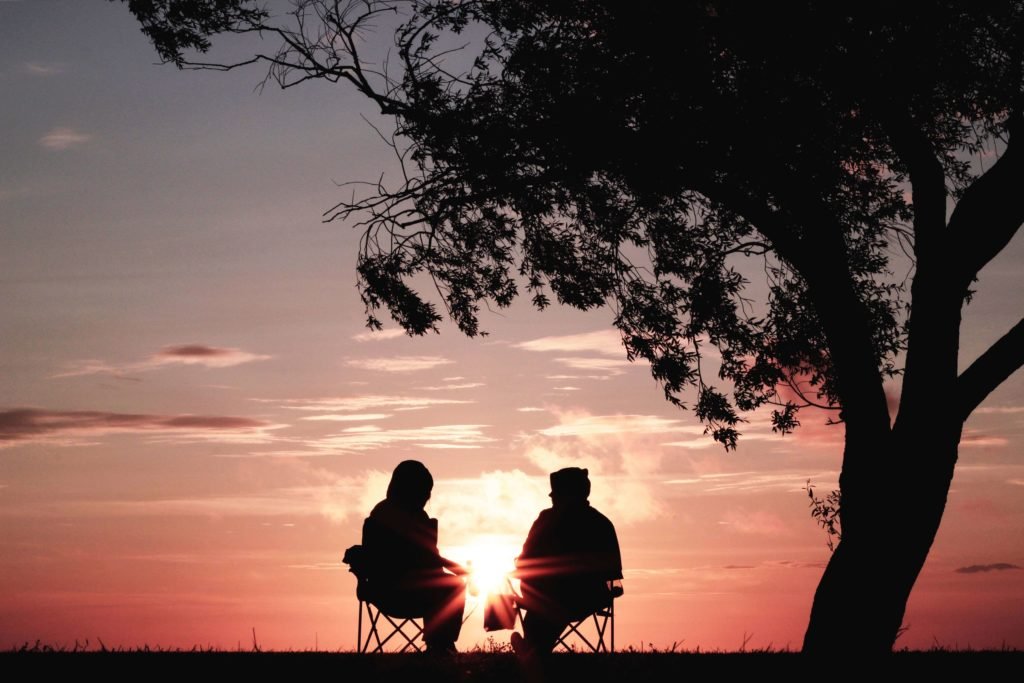 Retirement should be a beautiful experience. (Source)

That may be hard to hear at the moment for those experiencing “account balance trauma.” But, despite the fact that the majority of 401(k) participants have exposure to equities, only around 8 percent are all in on stocks according to Meghan Murphy, a vice president at Fidelity. And if they have been keeping up with their accounts, they may just be closer to flat than seriously down.

Murphy says that around half of all 401(k) investors with Fidelity are in target-date funds. She explained that though they do rebalance over the years, many investors are seeing a dip due to their equity exposure. However, if one looks at the S&P 500, it may be down 10 percent for the quarter but is only down 1.4 percent for the year.

The core concept remains, if one is planning for long-term retirement, then it is a mistake to make hasty moves based on short-term losses. But, after rebalancing as needed, is this a good time to put even more into retirement? That depends on a number of factors. If one has a long way to go and needs some liquidity, cash on hand may be a good bet. And if one has high-interest credit card debt, now would be a good time to pay that off to reduce interest payments.

But if one feels like this is the perfect time to double down on retirement, then 2019 is looking like a great year, especially for those 50 or older. That is because limits on retirement plans are being raised in 2019. Though the increase for younger folks is only $500, from $18,500 to $19,000, grownups 50 years or older can add catch-up contributions of up to $6,000 more.

And for the millennials, stocks may seem like a risky bet but now is a great time to start investing. Compound interest over the long haul is a powerful thing and dips can be a great entry point. However, getting too hung up on whether the market is near bottom is a mistake. Very few are consistently good at market timing and long-term it will all sort itself out. At least, that is what the experts say.