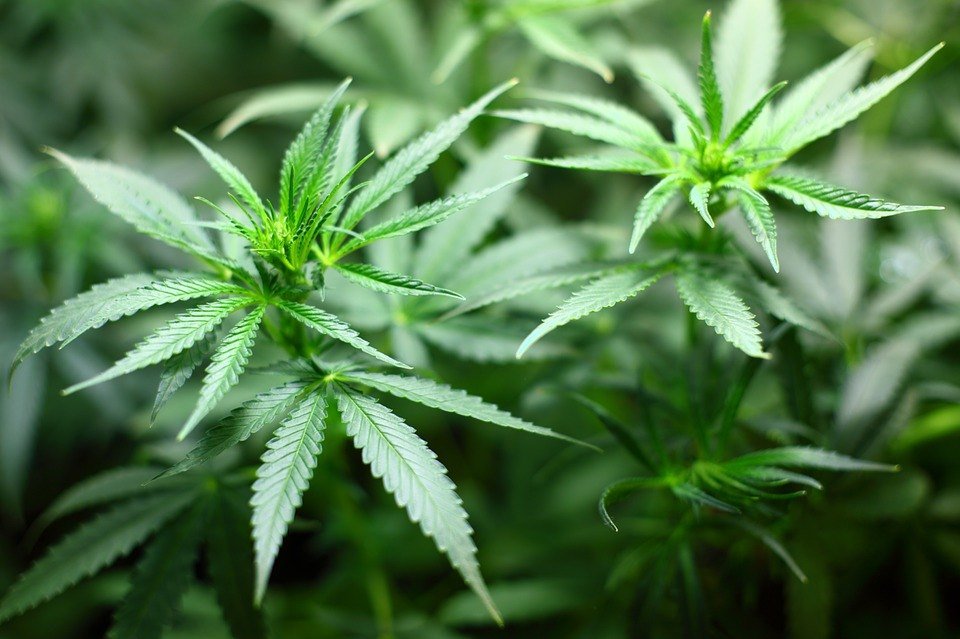 Alcohol and cannabis are frequently compared. Both of them are usually consumed recreationally. Marijuana is also used by some patients to manage symptoms and treat diseases, while alcohol—particularly wine—is believed to lessen the risk of heart disease when taken moderately.

Though both have benefits and are used to help people relax, there is still a difference—one is completely legal, while the other is strictly regulated. Alcohol is legally sold to adults, with the legal age for consumption varying from 16 to 21, depending on the country. There are countries that impose the same age limit for marijuana but has varying regulations. For example, in the United States, there are only several states that have legalized both medicinal and recreational marijuana, while other states have more conservative rulings and would only consider its medicinal use.

But these strict regulations toward marijuana are slowly changing. Take Canada for example. The country recently pushed for the legalization of both the recreational and medicinal uses of the plant. And more countries are now following Canada’s footsteps.

The relationship between marijuana and alcohol

Aside from the comparisons for their side effects and benefits, marijuana and alcohol are also examined based on their impact on society. According to the Centers for Disease Control and Prevention, there were 33,171 alcohol-induced deaths in 2014, counting out the number of deaths caused by accidents and homicides. As for marijuana, the Drug Enforcement Administration disclosed that there were no reported deaths from a marijuana overdose.

And with the recent legalization happening around the world, the marijuana industry is now keeping up with alcohol. Citing a recently published study, Forbes reported that expanded exposure to marijuana could lead to the decline of alcoholic beverage sales.

POTN is involved with everything—from research and development of different cannabidiol (CBD) hemp extracts to the global distribution of its products. Through its subsidiaries, POTN is able to market products with CBD that could actually compete with alcohol. For instance, POTN’s subsidiary Diamond CBD has developed CBD-infused drinks in the form of shots.

Alcohol products have also diverted to other types of commodities. There are alcoholic ice cream or popsicles, baked goods, etc.—but so is marijuana. Aside from CBD shots, Diamond CBD has also been manufacturing other CBD products such as gummies, vapes, cake pops, chocolates and more. Both marijuana and alcohol have creatively pivoted to other types of commodities to either ease the demand or innovate how people consume them.

According to a study, U.S. states have seen a drop in alcohol sales since the legalization of recreational marijuana started in several states. Given the therapeutic effects of marijuana, it could be one of the many reasons why people prefer it over alcohol. Though both products have similarities, the current growth of the marijuana industry due to a series of legalizations could clearly affect the alcohol industry.

Recently, a non-alcoholic beer made from the cannabis plant was developed. Several speculations consider that the cannabis-based beer is less likely to affect the liver, unlike alcoholic beverages do. This could either tie the two industries together or negatively affect one over the other. But in order to compare the two industries more fairly, we just have to wait for the progress of the marijuana legalization on a global scale—which we think is headed in the right direction.

SEE ALSO  Office fear is real: Here’s how to address it