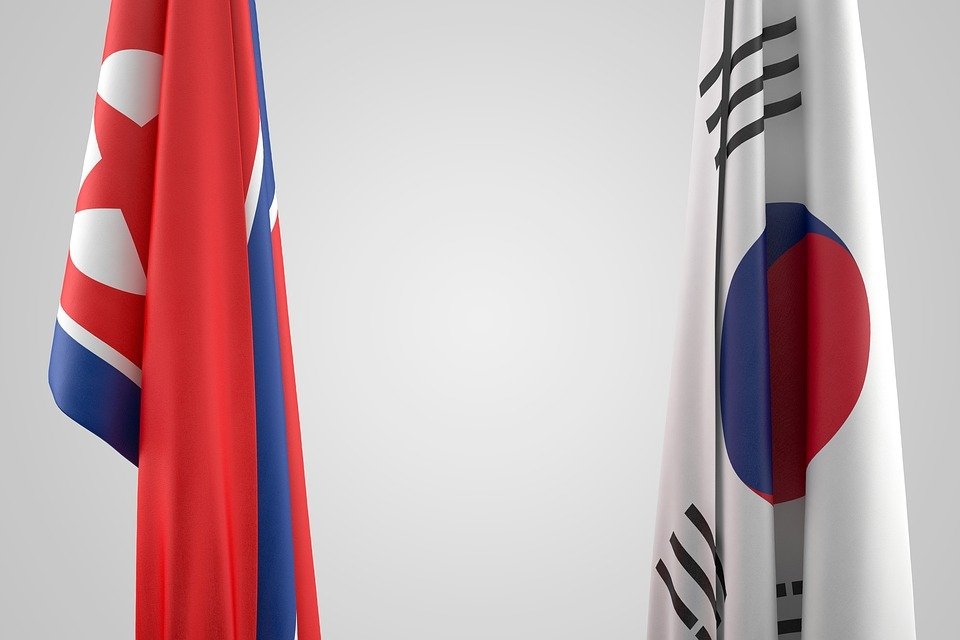 When the leaders of North and South Korea shared a handshake and briefly hugged, a collective sigh of relief can be heard worldwide. Is this really the start of the long-sought truce between the two nations?

The two countries are still technically at war, but that soon could change after a landmark deal is looming on the horizon. Their leaders discussed removing nuclear weapons from the peninsula and the possible role of the U.S. to officially declare the end of the Korean War. Some companies in South Korea celebrated this news with a stock rally.

Financial Times reported that Hyundai Engineering and Construction rallied by as much as 28 percent even before the meeting. Hae-in Corporation, the importer of heavy machinery for construction developments, surged by 80 percent. Soosan Heavy Industries and Korea Petroleum also enjoyed an increase in shares, with 33 percent and 31 percent, respectively. The construction sector is expected to gain the most if the talks between North and South Korea will be successful.

However, the results are not at all positive to some. According to Fortune, stocks of defense contractors dipped amid the cooling tension between the two Koreas. Lockheed Martin and Northrop Grumman took respective drops of 2.5 percent and 3.4 percent, while General Dynamics lost 3.8 percent. Raytheon and Boeing were also affected, decreasing 3.6 percent and 1 percent, respectively. The S&P Aerospace & Defense Index has plummeted by as much as 4.3 percent as well.

The peace talks brought a reversal to these stocks as in the past year, they were on the positive side of the spectrum, with S&P 500 increasing approximately 12 percent and the S&P Aerospace & Defense Select Industry Index soaring 27 percent.

SEE ALSO  What is the FAA Reauthorization Act of 2018?

However, the downturn for the index began during the U.S. visit of French President Emmanuel Macron, when he and Trump talked about North Korea and the Iran nuclear deal. Amid Macron’s visit, the said index decreased 4.3 percent. 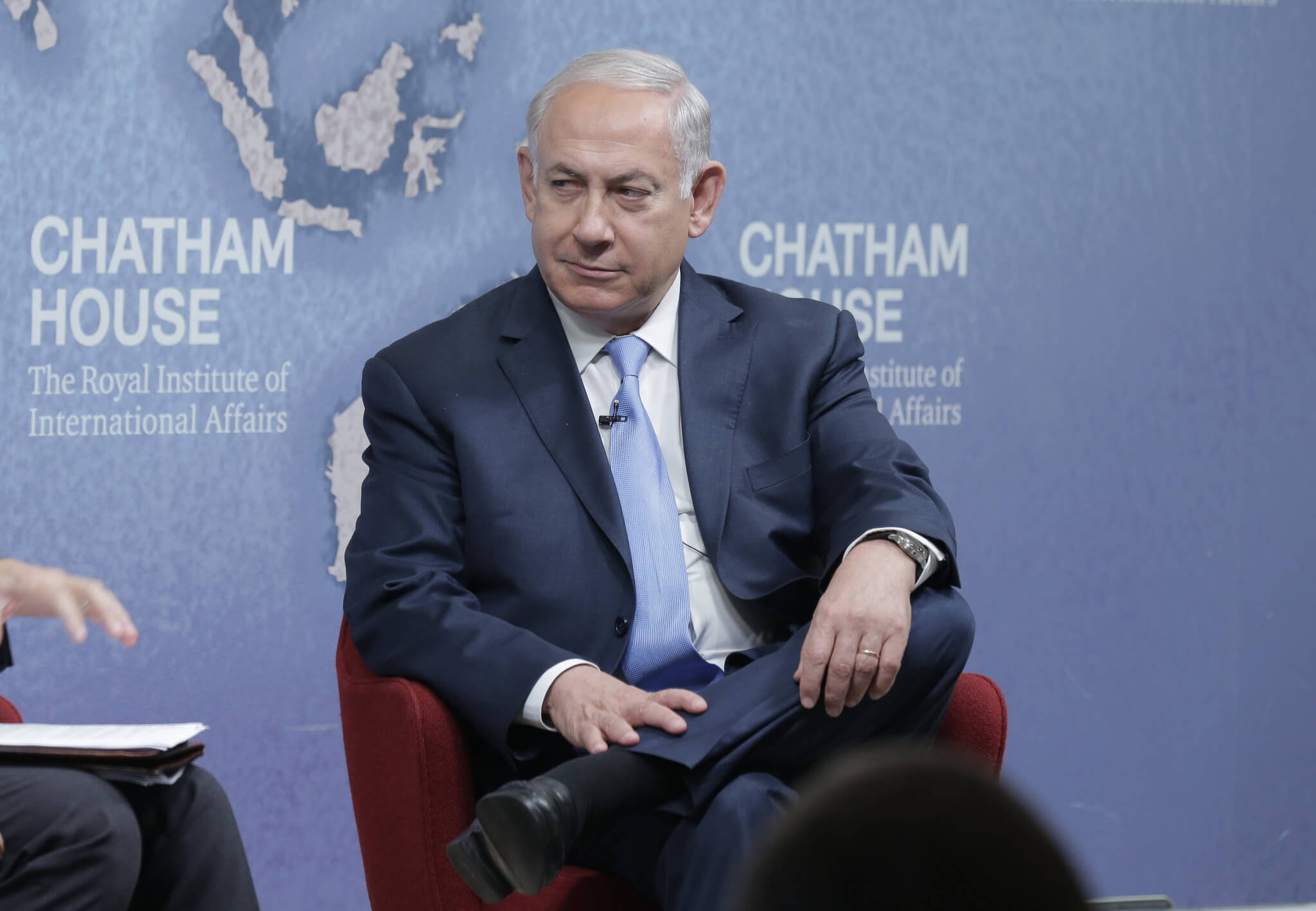 United-ICAP chief technical analyst Walter Zimmerman believes the pressure is on Trump and what he would decide on the Iran penalties. “The larger issue driving this is what will Trump do with Iran? And what will Iran do in response? And that uncertainty is the fundamental driver, not so much Netanyahu,” he stated.

The coming days are going to be crucial to the involved nations as well as other countries that are going to be affected by certain developments. The pending truce between the North and South Korea is welcome progress, but officials from the former are quick to make some clarification: the U.S. is not the reason for this, CNBC reported.

The KCNA news agency from North Korea has released a statement to clarify that the country’s main intention is to make peace with South Korea. “This act cannot be construed otherwise than a dangerous attempt to ruin the hardly-won atmosphere of dialogue and bring the situation back to square one,” a part of the statement reads.

SEE ALSO  Can the ASEAN Economic Community avoid the path to Brexit?

Trumps is known to voice his opinions on North Korean leader Kim Jong Un, who he called last year as “Little Rocket Man.” However, he then stated that Kim is “open” and “honorable.” The two leaders are set to meet in the coming weeks.