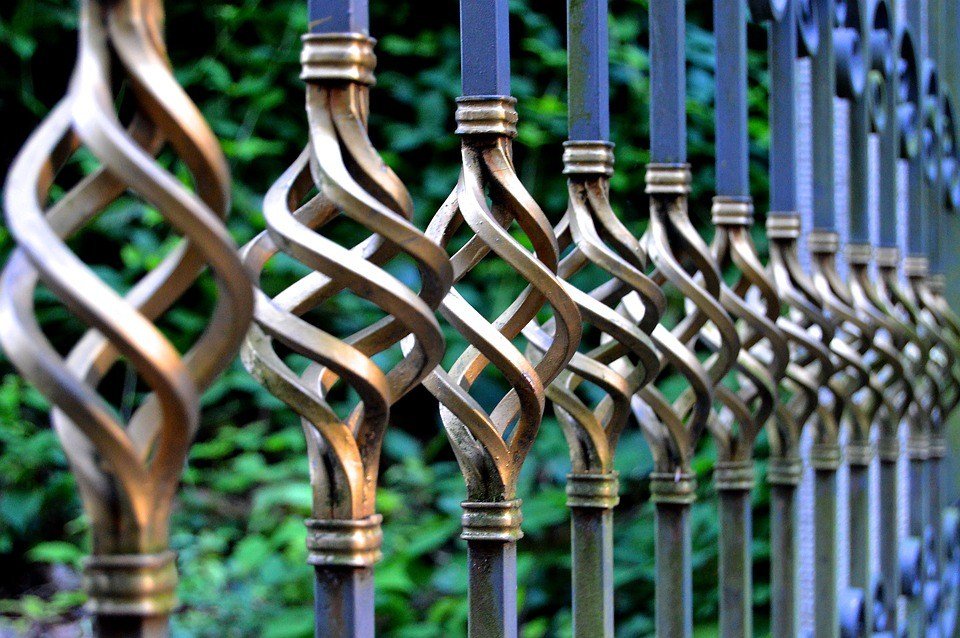 Predicting supply and demand movements for commodities is not as easy as looking at the London Metal Exchange (LME) warehouses anymore. A report published by The Wall Street Journal stated that global commodities traders are now stashing their metals in less-documented locations in Asia in order to reduce scrutiny of their positions in the market. 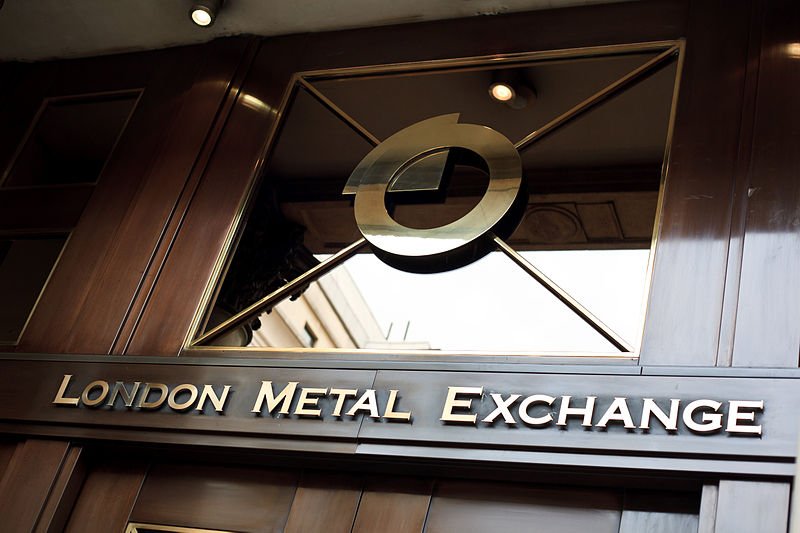 The sign of London Metal Exchange at its main entrance. (Photo by Kreepin Deth via Wikimedia Commons. CC BY 3.0)

Analysts say that this trend helps reduce storage costs, which make up a big chunk of the expenses of metal traders. Warehouses in Malaysia, Singapore, and South Korea charge storage rates as low as one-tenth of those levied by official LME warehouses.

But aside from cheaper fees, Société Générale head of metals research Robin Bhar claimed that this move has one more advantage to metal traders. “You [metal traders] are, therefore, in a position to influence prices,” he said, as metal stocks stored in Asian warehouses are “less visible” to other market participants, creating the impression that supply and demand balances for some metals are tighter than in reality.

There have been several instances when stock flows out of LME warehouses cannot be explained by actual supply and demand dynamics. Last February and March, zinc was boosted by several large LME warrant cancellations, pushing the price of the metal to an eight-month high in early May. This happened despite a continued slowdown in the growth of Chinese steel production, which is one of the main uses of zinc.

Lead prices also rose to a year-to-date high in the first week of May following a large warrant cancellation in March. Market participants suggest that lead stocks are mostly being moved to an off-market warehouse in South East Asia for a trading or financial advantage.

It can also be remembered that the Qingdao port scandal last year, in which metals like zinc and nickel were pledged for collateral, negatively affected the prices of metals until the end of the year, as it resulted to a deluge of lawsuits and massive movements from China’s warehouse zones to safe-haven storages elsewhere in Asia. Nickel prices remain volatile in the market due to lower Chinese demand and high potential supply, including that from Russian miner Amur Minerals Corporation (AIM: AMC), which recently received its production license for its flagship Kun-Manie nickel copper sulphide project. Latest estimates showed that the maiden Kubuk resource contained 20.6 million tons of ore, averaging 0.58 percent nickel and 0.16 percent copper.

While the LME does not frown upon such practices, considering it as “a sign of a healthy physical market to see metal regularly delivered in and out of storage,” it also warned that higher outflows of stocks to off-LME storage could create “potential difficulties for the market in respect of stock visibility, premium price discovery, and hedging.” 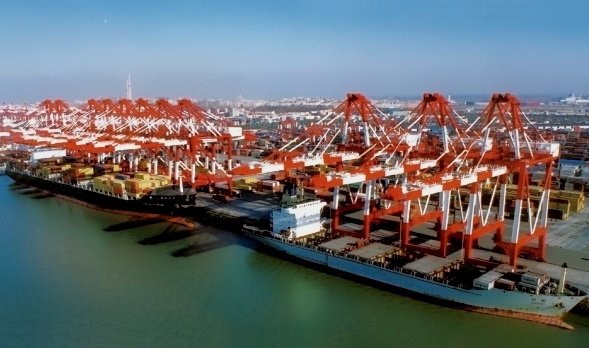 “If these changes are too punitive, what would happen very quickly is that liquidity will disappear from the LME and Matif (Euronext) and migrate to Shanghai and other exchanges,” said an executive at a major global commodity trader.

SEE ALSO  Wisdom of the crowd or herd mentality? A crowdfunding lesson