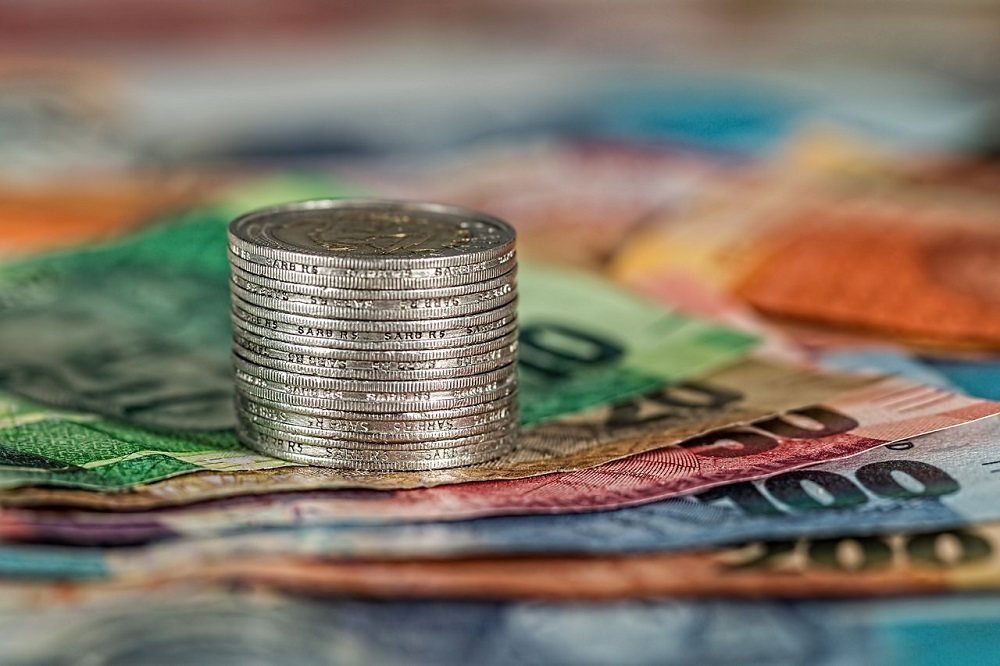 The economy has recovered from the worst of the Great Recession and equity crowdfunding is growing, all of which are reshaping the investment landscape.

Another factor is brewing that will drastically change the world of capital over the upcoming decades: the ascendance of the millennials.

As the CEO of American Homeowner Preservation, which combines impact investing with equity crowdfunding, I see firsthand how trends towards socially responsible investing and raising capital online from small investors could reach their apex under millennials.

Millennials, the generation born roughly between 1980 and 1994, is coming of age and becoming more financially secure. By 2020, the oldest millennials will be entering their forties, and many will be planning for their financial futures.

In addition, as the baby boomer generation passes away and retires, they will leave a staggering $30 trillion in assets to their Gen X and millennial children and grandchildren. This influx of potential capital is going to a generation with radically different investment habits and priorities than we have seen in the past.

Even more consequential are the characteristics of investment opportunities that millennials are attracted to. The same Goldman Sachs study found that millennials “have a disproportionate desire for their investment decisions to reflect their social, political, and environmental values.”

This tendency towards impactful investment appears to be derived from what the USSIF study terms a “heightened awareness” of social issues. This consciousness is attributed to millennials being more attuned to the world at large, in part due to greater use of social media and 24/7 news access.

SEE ALSO  Should you invest in a race horse?

The issues that rated highest among these millennials are the environment, education, clean water, and gender equality. Overall, 69% expressed interest in socially responsible investing. 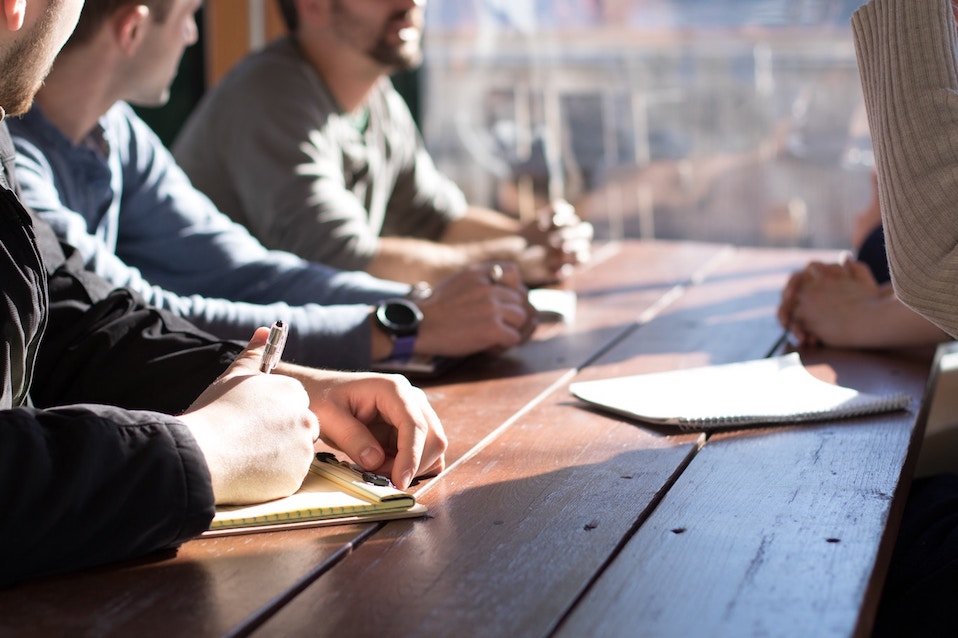 The Forum for Sustainable and Responsible Investment (USSIF) concluded that millennials “have shown particular interest in producing a positive impact on society through their investments.” (Photo by Dylan Gillis on Unsplash)

When compared with previous generations, the numbers are even more striking. A survey from US Trust Bank of America Private Wealth Management showed that 85% of millennials believe that social and environmental impacts are important factors when deciding amongst investment opportunities, compared with 70% of Gen X and only 49% of baby boomers.

This affinity for impact investment has important implications for the business world, but nowhere more so than in the equity crowdfunding sector.

Equity crowdfunding is a method for raising capital by which companies seek investment over the internet from both accredited and, in some instances, non-accredited investors (the latter under provisions called Regulation A+ and Regulation CF). It has proliferated since the 2012 passage of the JOBS Act, which sought to ease access to capital for small businesses and startups, as well as open up investment opportunities to a broader pool of potential investors.

The study lists a number of startups, each with a quantifiable social benefit – such as new solar panels for public schools, or recycled audio equipment with proceeds benefiting deaf children. Together, these companies raised well over $1 million in capital from nearly 1,000 investors. In a brand-new industry, while laws and regulations were still being implemented, these numbers are startling.

There are two reasons that crowdfunding and impact investing go so well together. First, crowdfunding removes a traditional barrier to impact investing, which is the high cost of public offerings that many companies with an overarching social mission cannot afford to undertake. Second, crowdfunding under the JOBS Act allows companies to generally solicit, which means they can broadly market their offerings to potential investors impacted by the issues they seek to address.

All of this points to a bright future for equity crowdfunding and impact investing. Further, since the studies quoted here were published, crowdfunding has expanded dramatically. It was projected to have raised more funds than venture capital last year, and the number of companies crowdfunding has grown steadily.

With startups focused on green energy and technology, medical research, and retail with portions of profits donated to charity, there are a myriad of choices for the socially-conscious investor. As millennials continue to age and start investing, more and more companies are likely to recognize potential in crowdfunding for impact investment. The result will be a social impact for the issues millennials care about, and opportunities for companies dedicated to those issues to thrive.