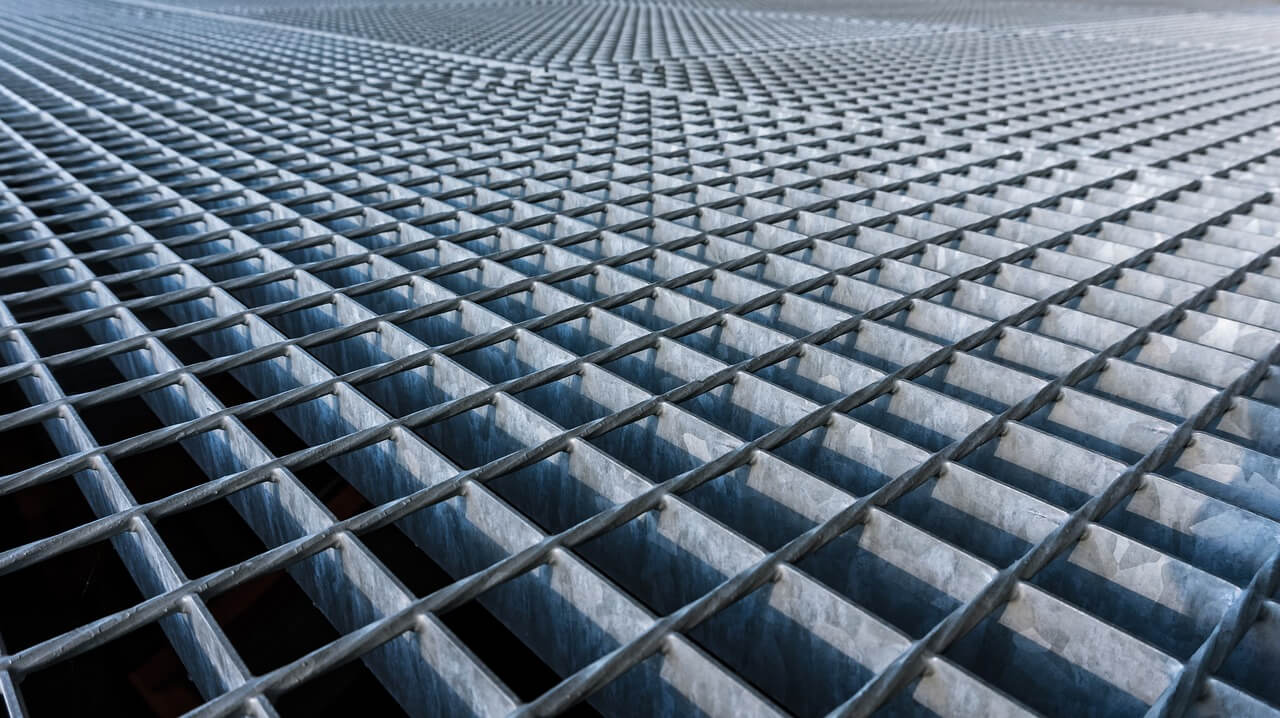 Several mills in the U.S. implemented hikes this month, triggering the increase in the wire rod transaction prices.

According to Platts, Keystone Steel and Wire raised its price by as much as $45/st, while Nucor bumped it up to $25/st on rod. Optimus Steel also had an uptick, reaching $25/st. The price increase happened as the U.S. scrap market toned down its rates this month.

The mills are expected to stay busy due to strong demand and shortage of imports because of newly administered tariffs. Buyers expect the prices won’t go down anytime soon. “Rod pricing is decoupling from scrap movement, fulfilling a decades-old dream of the rod mills,” claims one buyer.

The prices are starting to approach the $800/st level, and experts believe the market could be nearing its peak. On the other hand, the mills are projecting the prices can still hit $860 to $880/st before reaching the top.

Back in March, the U.S. has announced changes to implement anti-dumping duties on steel wire rod from Turkey, South Korea and European nations, DW reported. 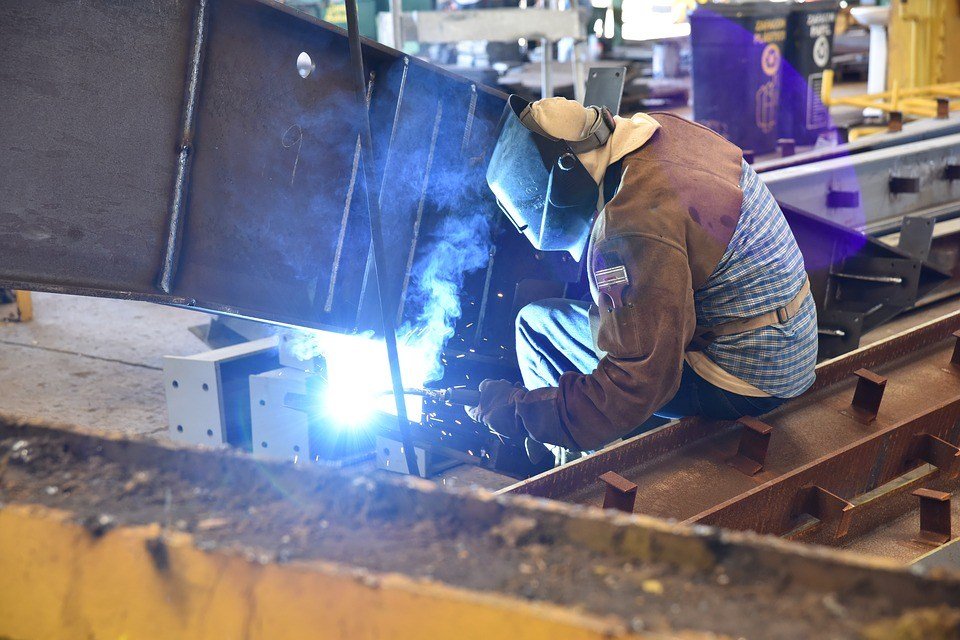 Anti-dumping duties on steel wire rod imports endanger some U.S. sectors in the long run as cost cutting will result in loss of jobs in the future. (Source)

“President Trump made it clear from the beginning that we will vigorously administer our trade laws to provide US industry with relief from unfair trade practices,” Commerce Secretary Wilbur Ross explained.

The petition to implement anti-dumping duties on steel wire rod imports was strongly supported by steel companies based in Florida, North Carolina, Texas and Wisconsin. Coincidentally, these states also supported President Donald Trump during the elections.

On the other hand, NV Bekaert SA, a tire cord producer and rod buyer based in Belgium, pleaded to exempt them from Section 232 steel tariffs imposed by the U.S. Per Metal Bulletin, Bekaert said that high carbon wire rod at that grade requires basic oxygen furnace steelworks, which the U.S. rod mills could not provide because they all use electric-arc furnaces.

The request for exemption is joined by Kiswire America and Tokusen USA and is submitted to the U.S. Bureau of Industry and Security. The three companies alleged that the tariffs could merit a negative effect in the long run as the demand turns its focus overseas to get high-carbon wire rod. If this happens, U.S. jobs in the sector will be affected.

“US jobs will be lost, not created; foreign suppliers will gain a competitive advantage in supplying the US tire market; and the production of important national defense products will become more dependent on imports,” a part of the released statement reads.

The U.S. Bureau of Industry and Security has three months to review the exemptions. Bekaert failed to mention if other rod producers in the U.S., such as Nucor, Keystone Steel, Charter Steel and Sterling Steel, have the capability to produce the high carbon wire rod.