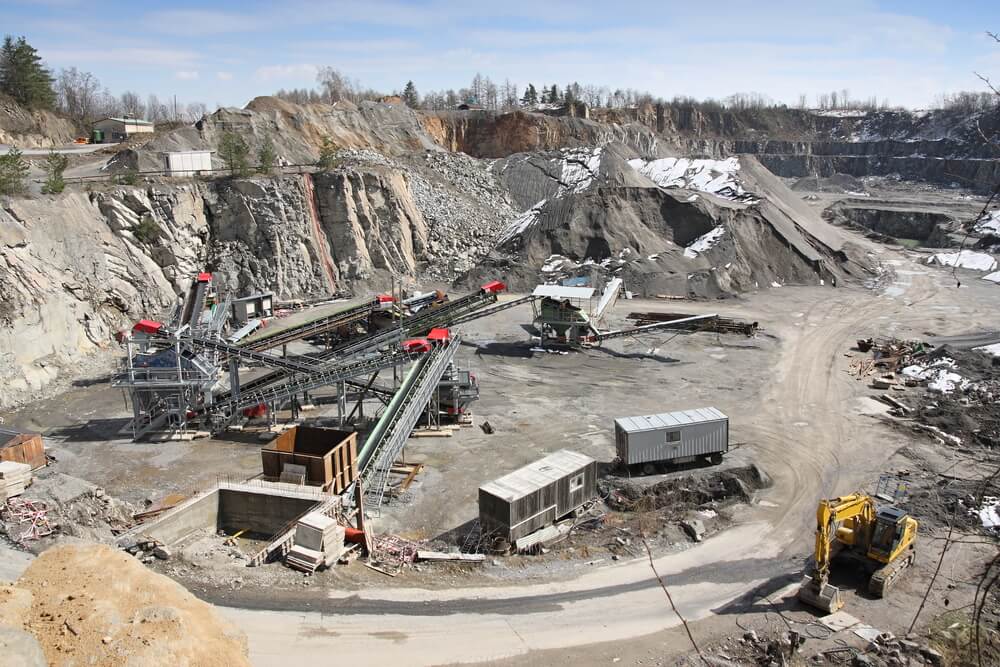 Mining of valuable materials such as metals, coal, and copper is essential for various industries and sectors. These items can be processed into high-valued products for construction and projects. Mining is a lucrative business for people who have the rights to conduct projects in specific places, but one thing they should keep in mind is that the process could have adverse effects on the environment.

Being a responsible mining company means not only understanding its consequences in a certain area but also looking after the mining repository during and after the project is done. By taking care of the mining area, companies are able to assure that it would not result in massive harm to the environment.

Mining has adverse effects on both the environment and the wildlife surrounding the area of a mine site, says Pegasus Foundation. Once the project begins in a particular area, animals will be constantly stressed and disturbed by the heavy machinery. For safe measures, companies should first inspect if they are about to disrupt a natural habitat before starting a project.

As for its effects on the environment, Pegasus Foundation adds that mining can result to leaked pollutants into the water and in other areas near the mines. These pollutants can cause toxic chemicals to seep into the soil, which could then stunt the trees’ growth. In worst case scenarios, trees from the neighboring forests could die out.

The effects of mining stay even after the project is done. If a company does not remediate or backfill a mine once it is done, it could lead to severe aftereffects. For instance, the mine could collapse, and the damage can potentially disrupt the ecosystem around the area. 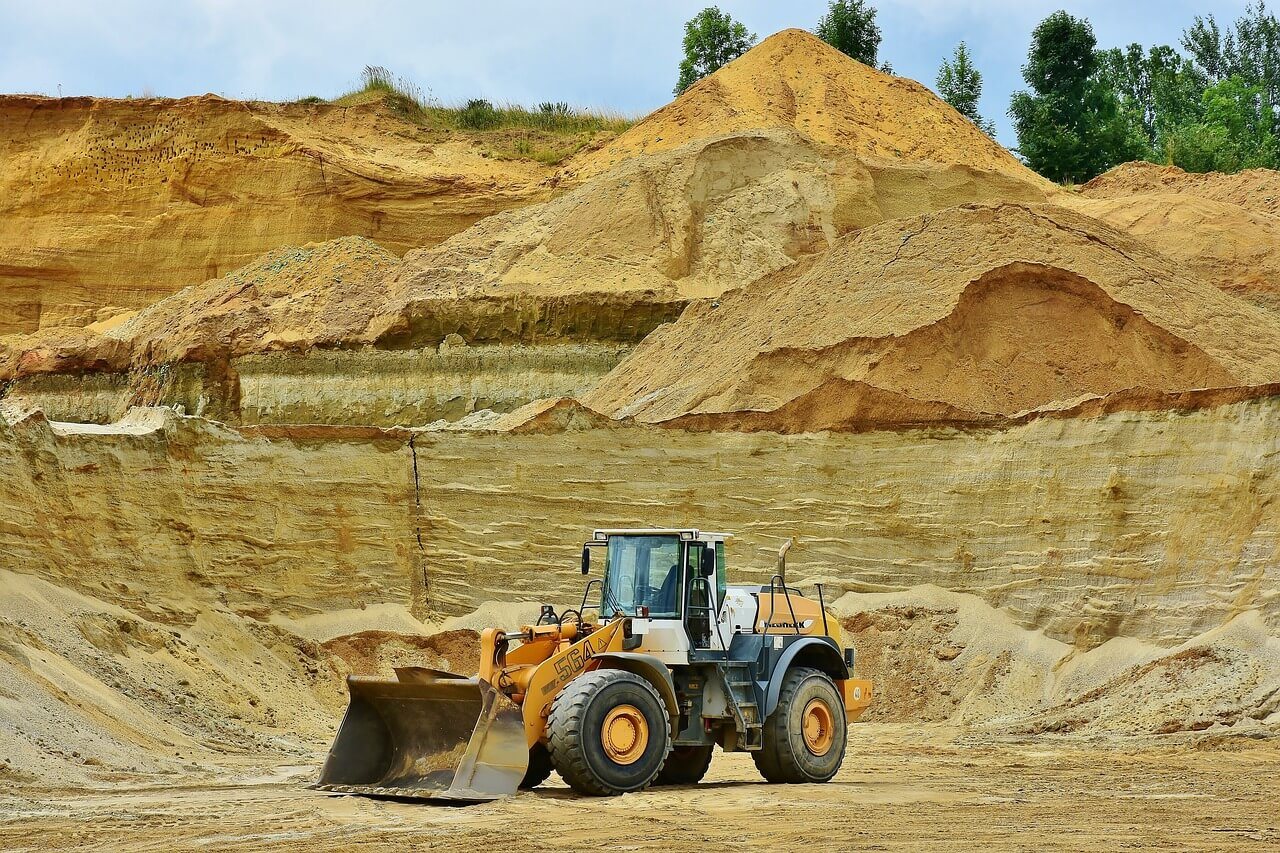 Activities in mines can bring stress to the wildlife around the area. (Source)

The true measure of a mining company’s competence isn’t seen through its quantity output alone. The top mining companies should also take steps in restoring the environment as close as possible to its natural state.

Mining companies in Canada have long been known for their responsible business structures. Some of the companies that practice socially responsible and highly ethical mining standards are Teck Resources and IamGold Corp, per Mining Global.

Teck Resources, for instance, has a strategy that focuses on Community, Water, Our People, Biodiversity, Energy and Climate Change, and Air. Before kickstarting any mining projects, it first assesses the effect of the repository on the aforementioned categories. Once assessed, the company will look into methods to help lessen the impact of the project.

IamGold, on the other hand, is more subtle in its approach. It has not found itself embroiled in any problems with the communities and also establishes a good relationship with them.

Another good example of a company being responsible for its actions is Mansfield-Martin Exploration Mining, Inc. (OTCMKTS:MCPI). In a recent press release, the company announced that it has struck a deal with London-based RAB Capital, Ltd. to help acquire 100 percent of the stocks for Ionic Water Technologies, Inc. (IWT). Part of what Mansfield-Martin has acquired are patents in relation to The Rotating Cylinder Treatment System that is centered on regulating mine waste and drainage remediation.

The technology has unique upsides compared to other remediation processes. It requires less energy than other treatment facilities, it takes up less space, and it is also easily mobilized for use in other mines.

According to the press release, the patented technology will help mining companies with their needs regarding “acid mine drainage, manganese oxidation removal, net acid/alkaline drainage, and industrial metal removal applications.” This process is faster and more efficient as compared to standard manual labor that is used in remediating mines.

The mining company hopes to use the recently acquired technology to help remediate the mines for its current and future assignments. The new addition to Mansfield-Martin’s assets will be handled by its subsidiary, Environmental Reclamation and Recovery, Inc. (ERR). ERR recently appointed William B. Zipf Jr. as its director and president. As an experienced man in the field of remediation technologies, Zipf will be able to put IWT’s patented techniques to good use.

Just like Teck Resources and IamGold, Mansfield-Martin is setting a good example for its peers. By spending resources on acquiring remediation technologies for mining areas, the U.S.-based firm manages to keep up with the demand for materials and lessen the effects of the process on the environment.