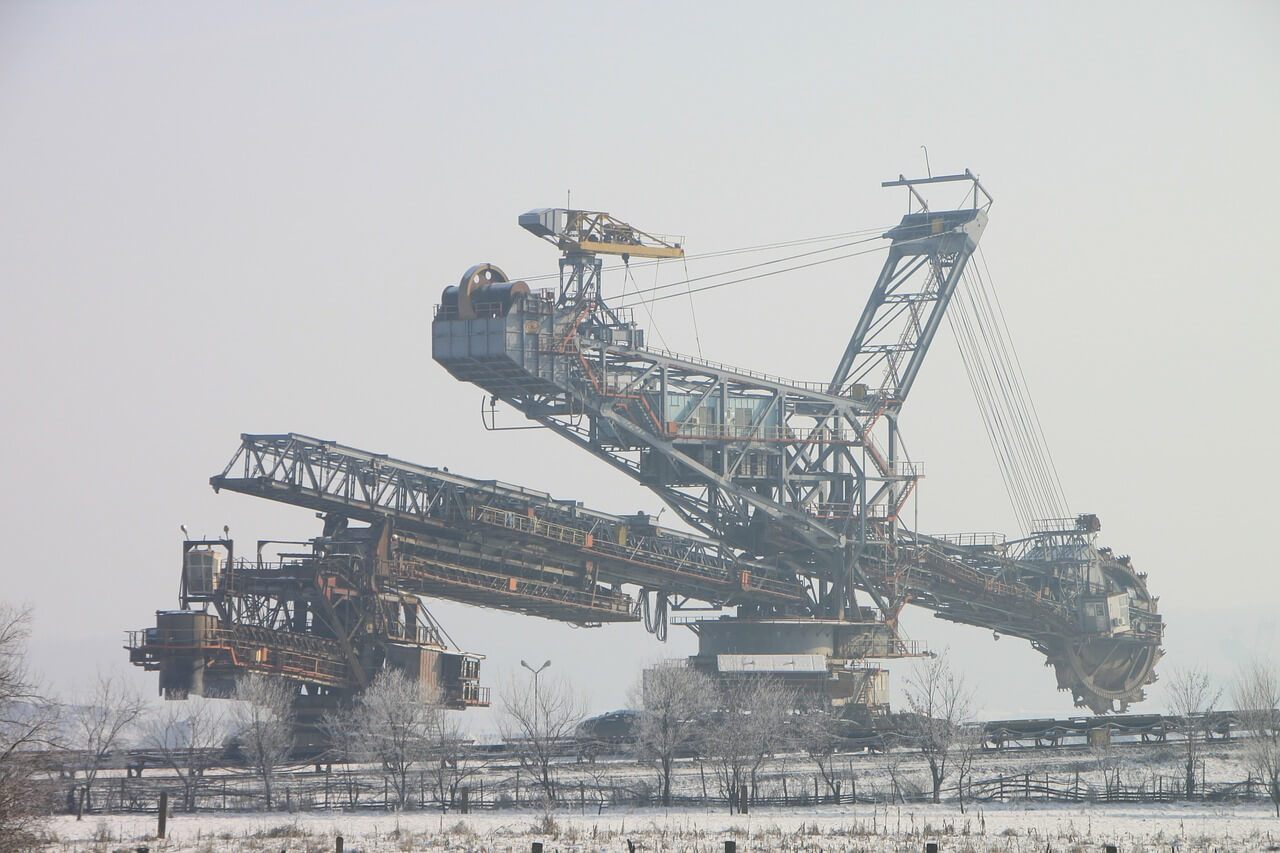 The mining industry has been creating a lot of headlines lately, and some of the latest news includes a contract extension and negotiations concerning wages.

According to Australian Mining, PYBAR Mining Services has received a two-year contract extension from Red River Resources, with offices in Queensland and Victoria, concerning the West 45 underground zinc-lead mine. January 2019 was the initial date for the contract’s conclusion.

Red River has tasked PYBAR to collaborate for the launch of an underground diamond drilling program that spans 4,500 meters. This program will help the former prolong its mine life and its throughput as well. It will take place in one of the three deposits in Northern Queensland’s Thalanga project, which started the production of copper, zinc concentrate and lead last September 2017.

Before this news, PYBAR also received a new contract from Red River, and it tasked PYBAR to perform its operations at the Far West deposit for an initial duration of seven years.

Meanwhile, in Indonesia, Rio Tinto has announced last Thursday the sale of its 40 percent ownership stake in the country’s Grasberg mine, located in the province of Papua, amid disputes. Mining.com reported that PT Indonesia Asahan Aluminium purchased the stake, and the deal was valued at $3.5 billion.

The website further reported that with the deal, the conflict concerning the local ownership of the Grasberg mine, which is considered to be the second biggest copper operation worldwide, is seen to finally conclude. The citizens’ ownership is required by the Indonesian government to be at least 51 percent.

Rio Tinto acted as a partner to Freeport-McMoRan in terms of the ownership of the Grasberg mine, and 40 percent of the mine’s production above specific levels were allocated to the two companies. However, since 2014, Rio Tinto did not acquire benefits.

The deal for Indonesia to get a majority stake in Grasberg was one of the priorities of Joko Widodo, the country’s current president. Consequently, the sale could grant Widodo a second term in running the said nation. 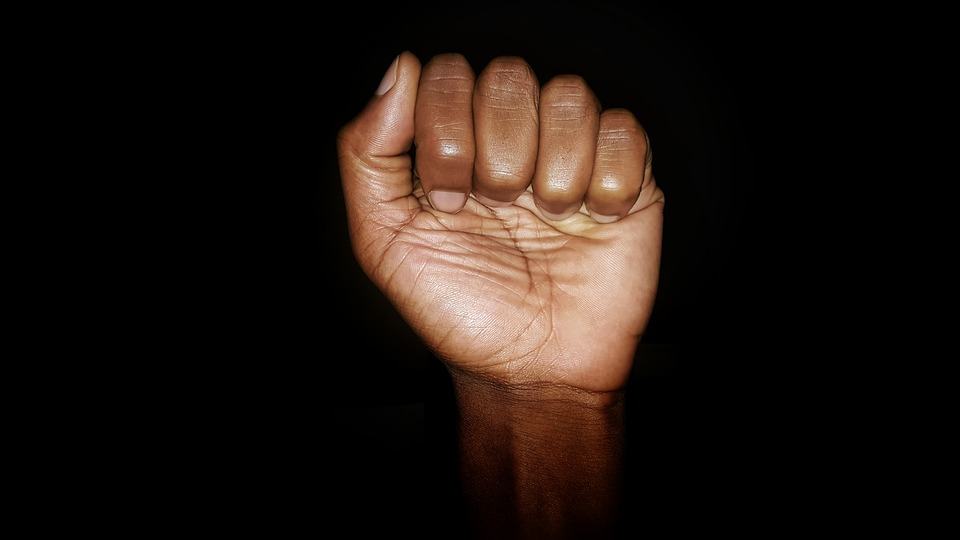 Members of National Union of Mineworkers are calling for a 37 percent wage increase. (Source)

In South Africa, gold producers and labor unions assembled last Wednesday to talk about increasing the base pay of miners. Per INN’s Resource Investing News, one union called the National Union of Mineworkers wants a 37 percent increase. On the other hand, the Association of Mineworkers and Construction Union aims beyond that percentage.

Solidarity, another trade union in attendance, said that there should be a balance concerning “which employees receive decent increases, which will have a positive impact on worker loyalty and which, in turn, will lead to increased production if correct production processes are followed.

Gold mining companies that were present during the discussion include Sibanye-Stillwater, Harmony Gold, Village Main Reef, and AngloGold Ashanti. And on the first day of the negotiation, they are to listen to the presentations of these labor unions, with UASA as the additional group in attendance. The gold producers are given one week for their response, and the discussions will resume on July 18.

In a separate report from Mining.com, investors of mining company Glencore are considering to file a lawsuit against the said firm because of their financial losses, as the probes regarding its transactions continue.

Quinn Emanuel, an American law firm, represents the shareholders, and it stated Thursday that Glencore’s stocks have plunged “beyond acceptable limits” because of the probes.

In a statement, Co-Managing Partner Richard East said, “We are of the view that Glencore shareholders may be entitled to bring claims in England under the terms of the Financial Services and Markets Act 2000 in order to seek compensation for losses caused by Glencore’s alleged untrue or misleading statements and/or failures to disclose relevant information to the market.”