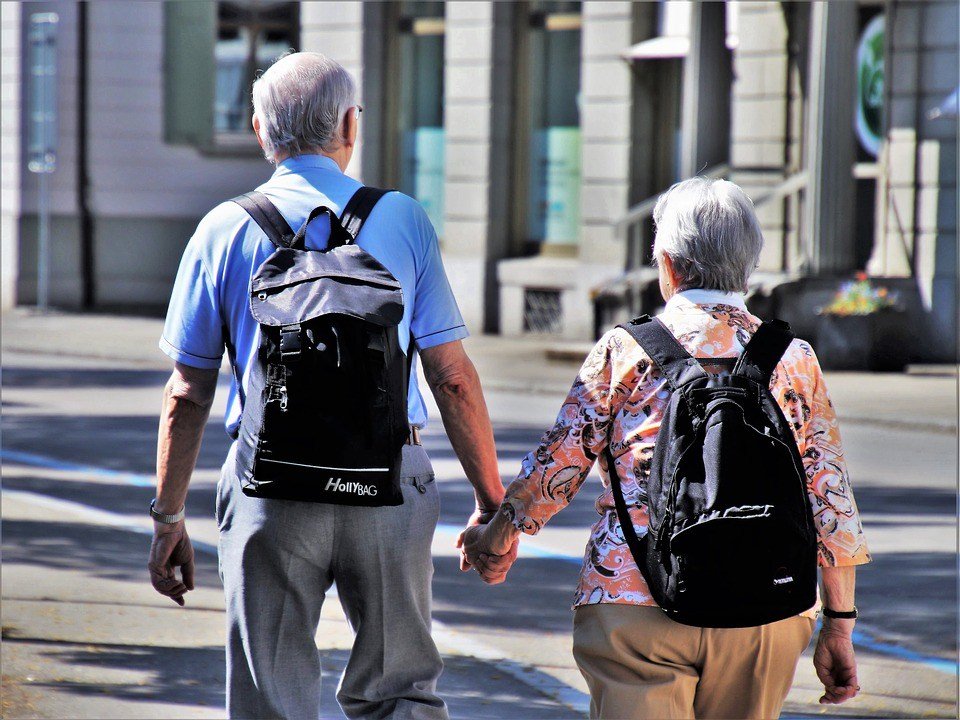 The story began on July 1, 1862, when Honest Abe gave birth to Uncle Sam. He wasted no time in unifying his army under the moniker, Internal Revenue Service (IRS). The hierarchy was quickly established as he appointed The Commissioner of Internal Revenue to lead the troops. In that same year, the Commissioner assessed the nation’s first income tax to raise funds for the American Civil War at an outrageous rate of (gasp for air) 3 percent on income over $800. Shortly thereafter, Uncle Sam quietly disappeared into the night as the tax expired after only 10 years.

However, just as the American laborer was getting used to his freedom and newfound capitalism, a man named Woodrow Wilson entered the plot. “The Congress shall have power to lay and collect taxes on incomes, from whatever source derived, without apportionment among the several States, and without regard to any census or enumeration.” With these words, the 16th Amendment was ratified in 1913; Wilson breathed life back into Uncle Sam.

The United States of America currently holds $21 trillion in debt. In 2016, Uncle Sam addressed this liability by taxing 152.54 million individuals to the tune of $3.27 trillion, yet the government still ran a $587 billion deficit. This gap can be blamed on Social Security (25 percent of federal spending), Medicare/Medicaid/Obamacare (28 percent), Welfare and Federal Employee Benefits (18 percent), and Defense (16 percent).

As these entitlements run out of control, Congress will surely look for new revenue. There lies an untapped treasure trove near and dear to so many of us, Pre-Tax Retirement Assets. These accounts (401k, 403b, pensions, IRA’s, etc.) currently house over $25 trillion, per the Investment Company Institute.

Fear not! As you lock the doors, search for the code to your dormant alarm system, and attempt to transform Sparky the Golden Retriever into a killing machine, help has been summoned. In 1997, Senator William Roth of the tax-friendly state, Delaware, swore to create a Kryptonite to Uncle Sam’s tax arm. The Taxpayer Relief Act of 1997 was his incubator and Roth IRA was his defense. 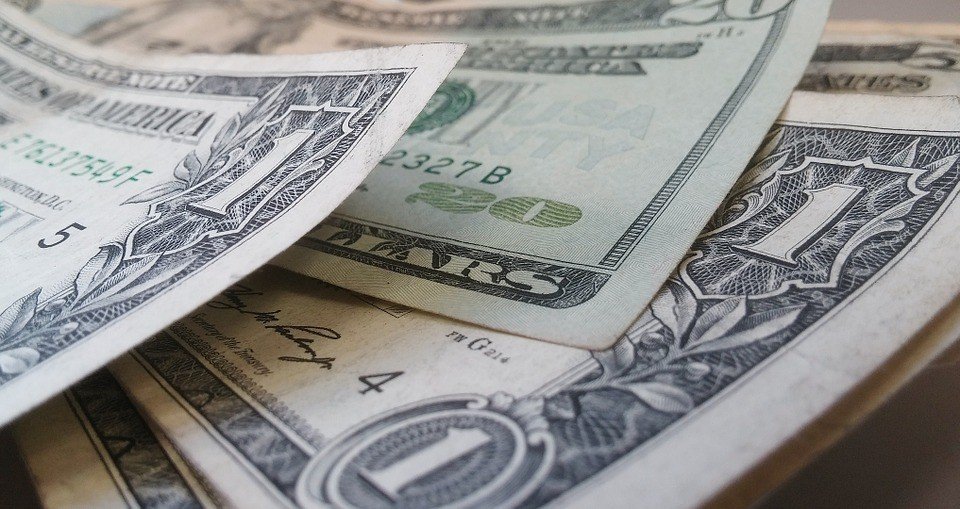 The Roth option turns traditional retirement planning on its ear. Contributions are made post-tax. So long as money is withdrawn after the age of 59.5 and five years after the contribution, the Qualified Distribution will be deemed tax-free.

Uncle Sam restricts contributions to those filing Single with Adjusted Gross Incomes under $120,000 and those filing Jointly with AGI under $189,000. High-earners can circumvent this via the “Backdoor Roth IRA.” In 2010, income limits were lifted on the ability to perform Roth Conversions. So, those earning more than the income limits can now make a Non-Deductible IRA contribution and then immediately convert that into a Roth IRA. (It’s best to leave your initial contribution in a Cash Equivalent so there’s no chance of investment appreciation when you do the conversion thereafter, triggering an unnecessary income tax.) Self-employed persons can even do a “Mega Backdoor Roth IRA” by contributing up to $55,000 or 25 percent of Schedule C earnings into a SEP IRA, and then convert this amount.

Congress further helped the tax-conscious in 2006 via the Internal Revenue Code 402A, allowing employers to offer a Roth option on their retirement plan contributions. This provides the same tax advantages of a Roth IRA but now allows payroll deduction contributions up to $18,500 ($24,500 for those over the Age of 50). You may even be entitled to your Employer Match on Roth contributions; however, their match will still be pre-tax. Best of all, there are no income limitations on workers who want to contribute through this vehicle. Pay special attention to this, as many financial experts still confuse Roth IRA income limits with the nonexistent limits on Roth 401k’s.

What accountants once derided as a missed opportunity at an immediate tax deduction and improved 1040 has gotten a new lease. Those deductions were not a “tax savings” but rather a compounding “tax postponement” at a future unknown rate. The industry has begun to embrace the long-term benefits of a Roth, and it may be worth considering in your retirement portfolio.