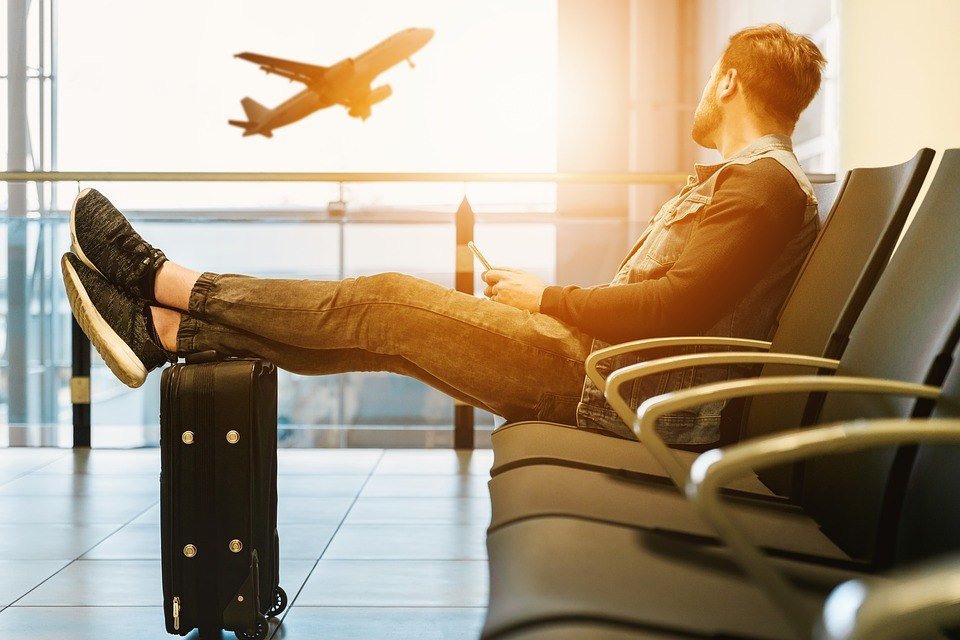 Last month was a bad time to travel to and from Europe as there were a few factors that caused flight delays in one of the world’s most beautiful continents. The delays signal the need for a change in the way the airlines are handled as the amount of productivity lost by the establishments continue to ramp up each year.

Financial Times says that the folly from Europe’s airlines last month resulted in 135,000 minutes of in-flight delays on average daily, which amounts to 94 days of delays daily. These losses are more than twice the figures recorded last year. One of the notable airlines affected is Ryanair. However, big names such as IAG, easyJet and Air France-KLM were also caught in the issue.

One of the factors to the delays are computer failures. Just recently, half of the flights across Europe were delayed due to a continent-wide system failure. According to Sky News, there was an error with the Enhanced Tactical Flow Management System (ETFMS) that helps moderate airway traffic.

One airport gravely affected by the system failure is Brussels Airport. The major airline had to cancel most of its trips and ended up allowing only 10 flights to take off per hour.

Citing Eurocontrol, the report by Financial Times says that aside from capacity issues, strikes were also to blame for the delays. For instance, air traffic controllers in France went on strikes several times in June. This resulted in flights being unable to pass through or go to and from the area. 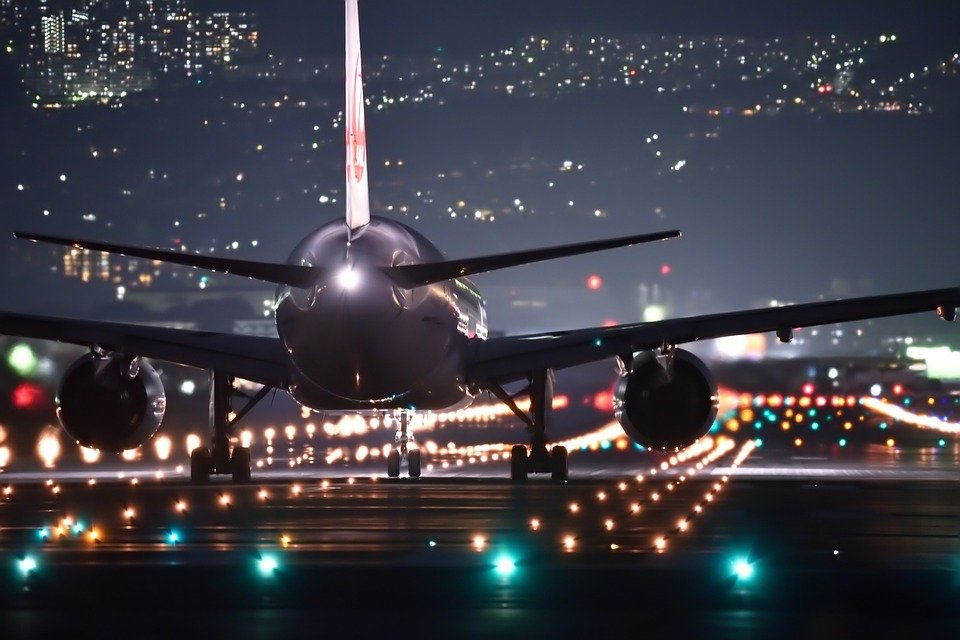 Europe’s solution to the problem

The European Commission hopes that the Single European Sky initiative will solve the issue. The project is designed to increase the capacity of flights while decreasing disruptions. Since launch, the initiative has converted over 40 separate airspaces into nine airspace blocks that function regardless of state boundaries. These block airspaces allow airlines to easily manage flights considering there are fewer airspaces to worry about. However, the initiative has its own critics as some countries believe they hold less sovereignty over their airways.

Aviation consultancy Helios Director Claire Davies says that the results of the Single European Sky initiative have been lackluster so far. She says “as an airline you can understand why they are dissatisfied . . . Traffic levels are once again on the rise and actually delays are starting to creep back up.”

However, Davies holds a positive outlook on the future of air traffic management through technological advancements. Single European Sky is currently supported by a collaborative research program called SESAR, which is helping to create a better network management for airlines.

In lieu of the recent data released by Eurocontrol, it’s apparent that airlines in the continent should step up their procedures even further. At this point, the reputation of major airlines are already tarnished and the amount they lost to the delays continues to increase. Changes are definitely needed to avoid any further issues in the future.