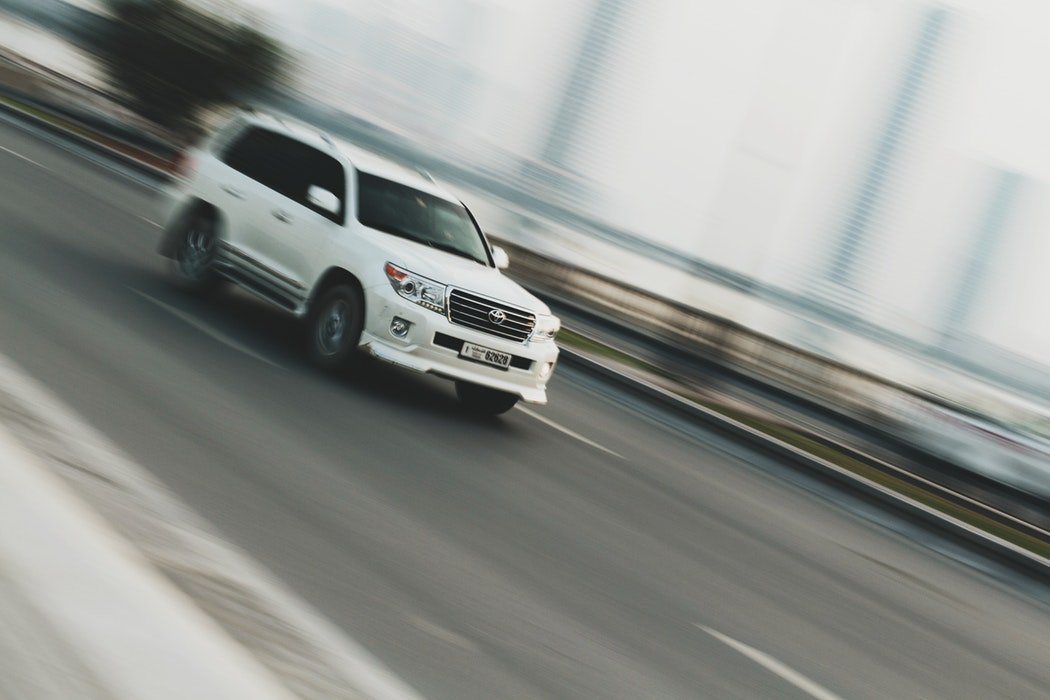 If you use the words “speeding ticket” and “scam” interchangeably, chances are you’ve recently been pulled over by the highway patrol.

Most citations are perfectly legitimate, of course. Maybe the highway patrol clocked you a hair above the speed limit. (My lead foot has been there, too.) But a few aren’t. The latest ticket schemes are more sophisticated—and often illegal.

“There are a few novel ways to catch individuals who are speeding,” says Florida attorney Michael Dye.

Be on the lookout for two broad categories of speeding ticket problems. First, there are the sneaky—but legal—tactics used by law enforcement to entrap you. Second, and more disturbingly, there are fraudulent practices of criminals, who are trying to persuade you to pay for a speeding ticket you don’t have. As the busy summer driving season gets underway, watch for both.

Don’t get caught in these speed traps

Many, if not most, speeding tickets are on the up-and-up, which is good news for you if you’re taking a long road trip this summer. Follow the law and you’ll stay out of trouble. But it’s also true that law enforcement officials have been getting creative with enforcing their speed laws. Charles Anton remembers a particularly clever speed trap in Norfolk, Va., where the highway patrol sat in a median between three-speed limit changes.

“They’ll ticket you unless you call them on it,” he says. “Which I did. He gave me a warning after I told him about the trap. He moved on quickly and said continuously, ‘Have a great day, sir.'” In hindsight, says Anton, it pays to know your surroundings.

Another popular trap involves coordinated teams of police officers—a spotter who determines your speed and, farther down the road, an officer who pulls you over and tickets you. What’s kind of unfair, say observers, is that the car pulling you over doesn’t have your speed on radar.

Where’s all this headed? The future of speed traps is toll roads. There’s no need for GPS or radar detectors, says Dye. “It is simply done by averages,” he explains. “If the speed limit is 60 mph and the toll booths are 5 miles apart, the quickest you can legally get from the first toll booth to the second is in 5 minutes. If you reach the second toll booth in 2 1/2 minutes, we know that you were averaging 120 mph in a 60 mph zone.”

Ironically, my colleagues at the Sun-Sentinel used this strategy to track speeding cops a few years ago. “I’m sure it is coming our way soon,” says Dye. 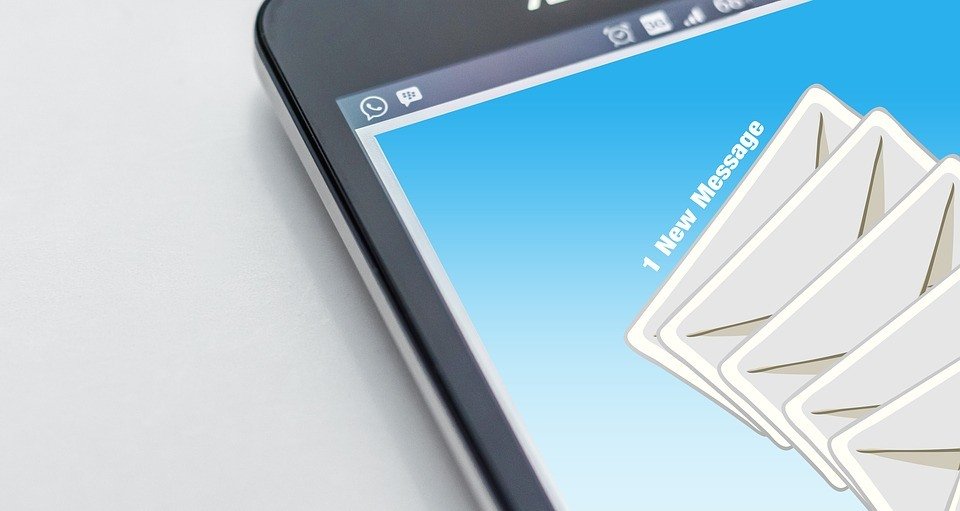 Beware of fake police emails saying you’d been caught speeding via camera. Chances are, these are scammers luring victims into a trap of identity theft. (Source)

Look out for these speeding ticket scams

While there are questionable ways to entrap you, there are also entirely illegal ways to extract your speeding “fines.” For example, consider this elaborate speeding ticket scam in the Washington, D.C., area. Hackers pretending to be police reportedly sent emails saying you’d been caught on a speed camera and received a violation. To see it, you need to log in. Once you do, they harvest passwords and other personal information and steal your identity.

In the Fort Worth, Texas, area, scammers have used the phone to extract payment from unwitting motorists. One woman lost $3,000 to a scammer who used the names of real police officers to rip her off. She might have double-checked with the real sheriff’s department, which does not accept payments by phone.

Perhaps the most common speed trap scam is dead simple: An email claims you’ve been caught on camera and contains a link to pay your fine. That’s what happened to drivers in Landisville, Pa., earlier this year. Of course, the police department there doesn’t accept online payments, either. Fortunately, the local TV station, ABC 27, got the word out before the scammers could steal even more money from drivers.

How to avoid these traps and scams

The best way to avoid any speeding fine is to obey traffic laws—which is to say, don’t speed. If you drive responsibly, you’ll never have to worry about a ticket, legal or otherwise. My Escort Passport radar detector tells me when I’m exceeding the speed limit, and I reflexively slow down. Some motorists use radar detectors to help them break the law, but that’s misusing a perfectly legal tool in most states. I like being reminded when I’m driving a little too fast, and it’s also nice to know when the police are nearby.

The speeding scams are relatively easy to spot. Odds are, your police department doesn’t demand payment online or by phone. That’s typically handled by a court. If you receive a suspicious email or call, take a minute to think about it before clicking on it or offering your credit card information. Most important, ask yourself: “If I don’t speed, then why am I getting a ticket?”

And if you’ve received a citation by mistake, fight it.