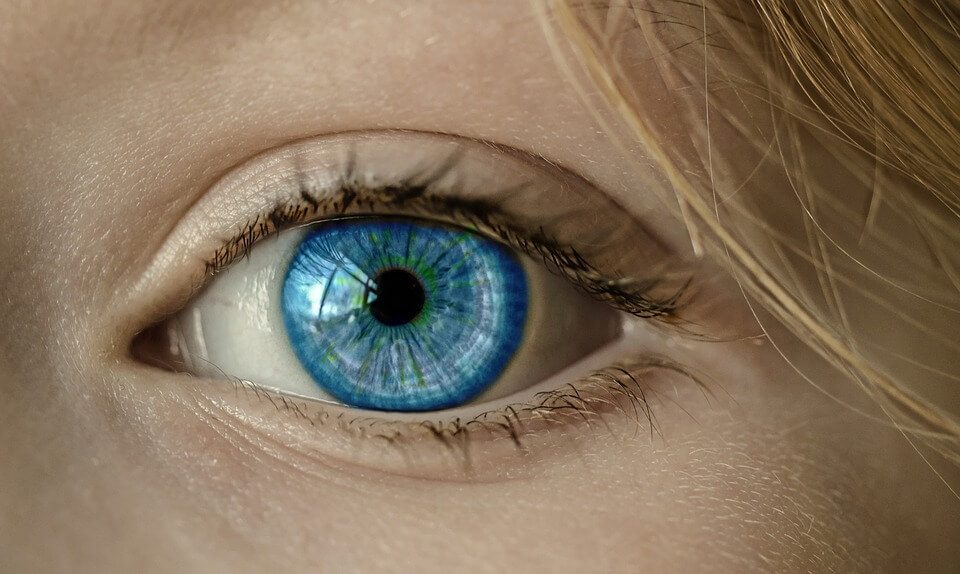 The field of medicine has certainly come a long way and has greatly benefited from modern-day technology. With each passing year, more technological advancements are paving the way for better scientific methods and innovations, and a prominent disruptor in the field is 3D printing. In fact, 3D-printed limbs may be common nowadays, but some scientists have decided to take it further with 3D-printed corneas.

According to New Atlas, a team at Britain’s Newcastle University, with Professor Che Connon at the helm, managed to create corneas using a low-cost 3D bio-printer.

The printer was able to deposit a bio-ink gel in less than six minutes. To make the corneas a perfect fit for human eyes, the group scanned a real cornea for reference. The product itself is made from corneal stem cells that were gathered from the eyes of a human donor. Once the solution was printed, it was placed on the scaffolding in the shape of a cornea. The cells in the ink proceeded to grow to become corneal tissue.

At the center of the product was the bio-ink that the team used. Others have struggled with making the ideal bio-ink for the creation of tissues. However, Newcastle’s group combined human corneal stem cells with other biomaterials such as collagen and alginate.

What makes it ideal is that the ink is dense enough to retain its shape, but it is also soft enough to come out of a 3D printer’s nozzle. Additionally, the team can make a cornea that matches the specifications of a patient.

The progress the team made was big, but admittedly, they still have a long way to go before greenlighting the 3D-printed corneas for human use. In a statement released to Newcastle, Connon says that the corneas will now undergo various testings before they can be used for transplants. He also adds that “what we have shown is that it is feasible to print corneas using coordinates taken from a patient eye and that this approach has potential to combat the [worldwide] shortage.”

There is not always a lot of corneas available for people in need of a transplant, but with this development, people might not need to wait longer for healthy donors. In terms of the price range, Connon has yet to say just how much one of the corneas would cost, but it’s worth noting that the team is working on making it as cheap as possible.

Fight for Sight’s director of research, policy and innovation, Dr. Neil Ebenezer, praised Connon’s team and the project. “We are delighted at the success of researchers at Newcastle University in developing 3D printing of corneas using human tissue,” he stated.

With such progression, people will have access to a speedy and simple way of providing corneas for patients. There’s no telling exactly when these biosynthetic corneas will become safe for human use but with Connon’s team already working on tests, it might only be a matter of time.