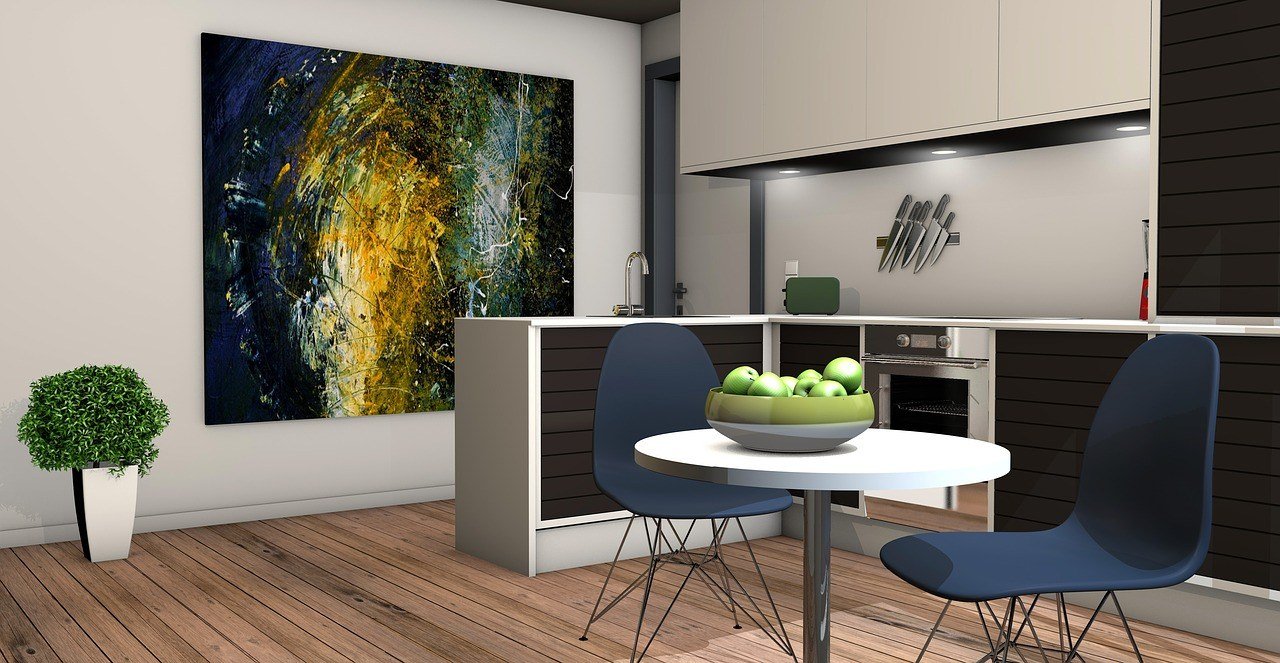 3D Printing has proven itself to be a force of innovation, with multiple industries leading to historical breakthroughs. Many kinds of technological progress, while giving way to innovation, hurt the environment in many ways. It is quite hard to imagine that a technology as industrial as 3D printing can actually save the environment, and more bewildering: cost little money. But it does, and it is a practice that will pave the way for a cost-effective, healthier, and cleaner environment in the future. 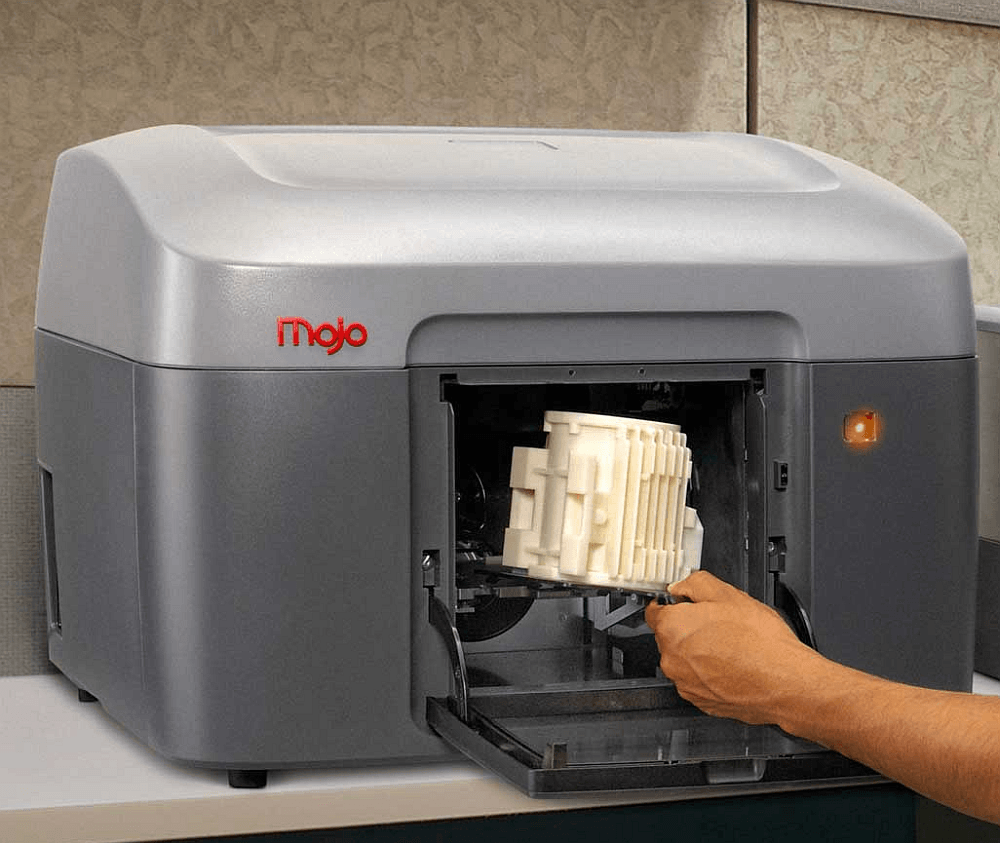 One of the many applications of 3D printing. (Photo by Intel Free Press via Wikimedia Commons. CC BY-SA 2.0)

“Additive manufacturing,” another term for 3D printing, means things are created by applying layer after layer of material, usually titanium and plastics. This reduces weight significantly once a 3D printed product or item is being made. Just imagine the amount of scrap waste prevented from being used. Things such as 3D printed cars and bicycles are being made, as well as medical implants that save lives in a lesser cost.

Recycling has always been a practice among environmentally-conscious individuals in order to lessen the amount of trash that societies produce. Some do it as a hobby, while some do it as a way of life. The level of recycling in the past few years have been immensely innovative: There have been entire homes built from recyclable materials, and even an entire island was built from floating bottles.

Recycling is also one of the best practices that 3D printing promotes. Plastics and other materials can be ground up and molded into filaments used in 3D printers. In the past year, a recycling movement called Perpetual Plastic was launched to specifically incorporate and spread this practice. Response was positive for such organizations, and in 2012, a similar-goaled organization called Filabot received as much as 300 percent of its funding through Kickstarter.

Reducing fossil fuels is another way how 3D printing cleans up the world. Millions of barrels of oils are used daily in international and domestic flights, as well as in shipping items across the world.

A case study performed by a team from Northwestern University has revealed that 3D printed aircraft parts reduce the fuel usage of planes as much as 6 percent. This is a huge number, considering that planes take up so much fuel. Aside from fuel usage, the weight of the aircraft is reduced by 7 percent if 3D printed parts are installed.

One widely used material in this aspect of 3D printing is titanium, and in order to sustain this technology, a steady supply of quality titanium must be ensured. Chile’s White Mountain Titanium (OCTQB: WMTM) is one of the developing mines with a huge amount of high-grade supply with its 112 million tons of rutile in its deposit.

These positive effects brought by 3D printing only makes the technology even better to embrace. 3D printers are being sold as affordable as $500 dollars, and with a little push, most industries should be able to adopt this technology in the close years to come.