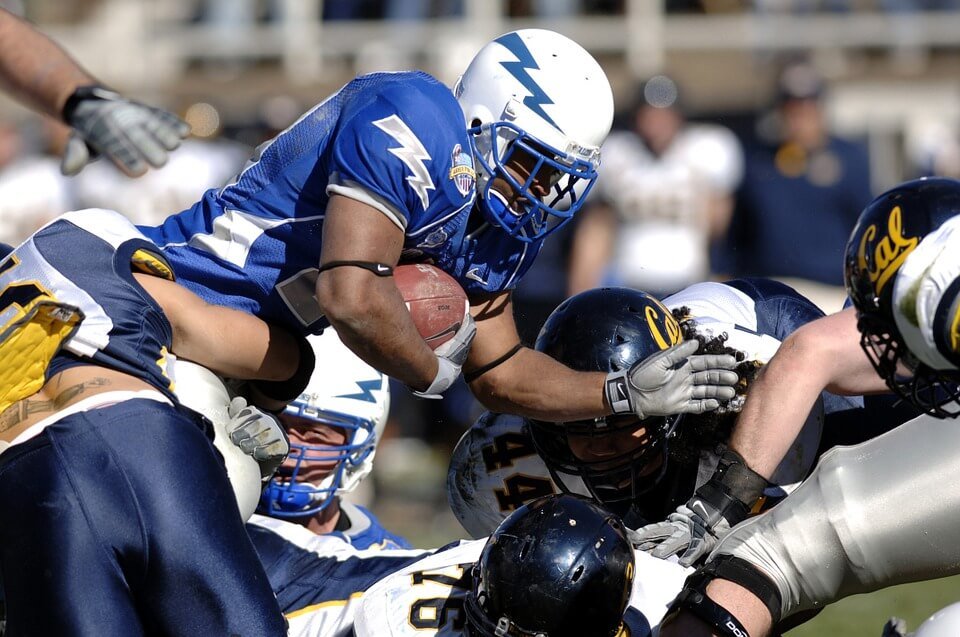 The NFL announced a solution to address the issue of concussion during games: sideline medical tent.

According to The Washington Post, the NFL-approved medical tents will be set up on the sideline of either team and will serve as an examination area when a case of possible concussion occurs during the game. Chief Media Officer Allen Sills claims medical personnel, players and trainers are allowed inside the tent.

“All of our sideline concussion evaluations will occur inside the tents, which we think will not only obviously provide more privacy and dignity for the player, but certainly will eliminate some of the visual and auditory distractions that we want to try to eliminate to get the best concussion evaluation we can,” he added. 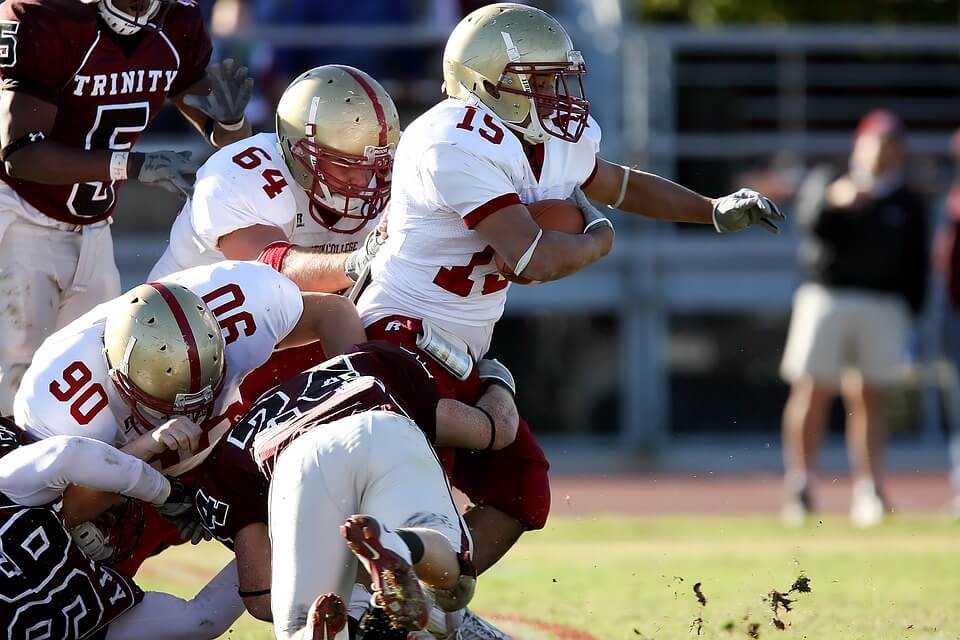 The NFL-approved medical tents aim to lessen the risk of untended injuries. (Source)

Concussion continues to be a hot topic in football. As reported by CNN, 99 percent of deceased NFL players had a concussion. This means they suffered symptoms such as memory loss, confusion, depression, and even suicidal tendencies. Unfortunate with a concussion, the symptoms may not appear immediately. As found in the players studied, some experienced it in the latter part of their career and others after they retired. It’s a tragic culmination of years of unnecessary blows to the head.

In a separate report by CNN, it revealed that the highest number of players diagnosed with a concussion was in 2015 with 275 cases. However, that number went down last year with 244 cases as the league has exerted more efforts to address the issue.

Per NFL.com, the league is now allowing players to express themselves more in touchdown celebrations. This means the antics on the field are back. The move is seen as a way to bring back the joy in football. However, as long as safety concerns are still not given priority, the fans and players will still have that doubt and fear in mind, especially if with a bump in the head, they could lose everything.