Economists say that a supply deficit is the only thing that could save nickel prices. The world nickel supply deficit, as every investor knows, has been the talk of the bourse since last year. This is especially true each time nickel suffered from momentary price cuts.

The long-running narrative about the production dearth sprouted from the Indonesian ore ban. As it suggests, it prohibited selling unprocessed ores (or recovered mineral-replete rocks) outside Indonesia’s constraints. Thanks to Indonesia, as it was the world leader in ore production, the global supply market suffered radically. Indeed, in 2014, nickel became the best performing metal of the year. As basic economics explains, the idea behind it is simple. The supply went down, hence the prices skyrocketed.

But the metals market is as volatile as weather disturbances, or maybe a lot more sensitive to outside-entity predicaments. 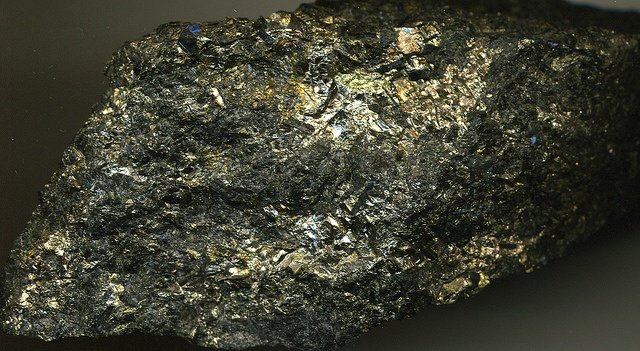 The long-running narrative about the production dearth sprouted from the Indonesian ore ban. (Source)

In 2015, the world was shocked by various quandaries that would rock the economies of many European and Asian countries. The EU-Greece bailout, the Crimean crisis, the improved economy in the United States made buying metals expensive for non-dollar commodity buyers, the falling oil prices. The unexpected market rout in China has impaled the global economy.

The first obvious victims? The economies that are largely dependent on infrastructure and development. Hence, steelmakers had to cut their purchase to be part of their respective countries’ austerity measures. From a global perspective, this means a massive reduction of demand for metal ore, including nickel.

Almost all international banks are convinced that the effect of Indonesian ore ban will not happen this year.

Macquarie, for instance, has been constantly slashing its nickel forecast as the market rout in China continuously alter the global metals market. Recently, it changed its prediction of a 30,000-ton deficit this year to a 15,000-ton leftover, citing the disappointing demand coming from steelmakers from Beijing. 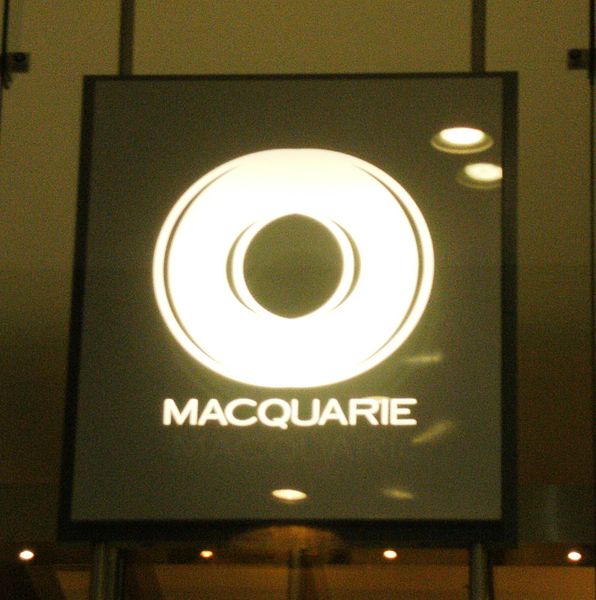 Macquarie has been constantly slashing its nickel forecast as the market rout in China continuously alter the global metals market. (Source)

“Longer term, we retain a bullish stance on nickel. However, that is of little interest to the market which is fixated on short-term demand risks, something we share,” Macquarie told Bloomberg.

Experts also believe that the recent state of the metals market is encouraging nickel producers to be mindful of their marketing strategies.

Global commerce newcomer Amur Minerals (London AIM: AMC) in Russia is still focusing on enhancing its Kun-Manie operations. The company became a full-blown mining firm in May after obtaining pre-production license from the Russian government. It also aims to upgrade its mining technologies.

The company has announced several months ago that it would prioritize building its own smelting facilities, as it could help triple the company’s production volume (and revenue). This also allows them to sell their processed ore at a cheaper, reasonable price. Surely, the company knows that selling their ores at this moment is not good for business, and in doing so, they know that they won’t be helping the global market as well.

What the metals market needs is a surge in demand. Despite the economic situation, there are traces of better nickel consumption in the country. But numbers are not enough to offset a big demand.

“China’s imports of ferronickel also remained high in July at 59,115 mt, down marginally on-month from 62,511 mt in June, but up 216 percent from 18,722 mt in July 2014. China also continued to import much of its nickel ore and concentrate from the Philippines in the continued absence of imports from Indonesia as a result of the country’s ban on nickel ore imports that has been in place since January 2014,” wrote Greg Smart of Platts.

What the market needs, he admitted, is a continuous demand recovery and upwelling and not just a momentary consumption hike. It would be good, too, if even consumers outside China—the Europeans, in particular—would go back to their old consumption habit. And it is also a good thing that Indonesia is obdurate over localizing their ore. Economists suggest retaining it until the demand from giant consumers finally picks up.