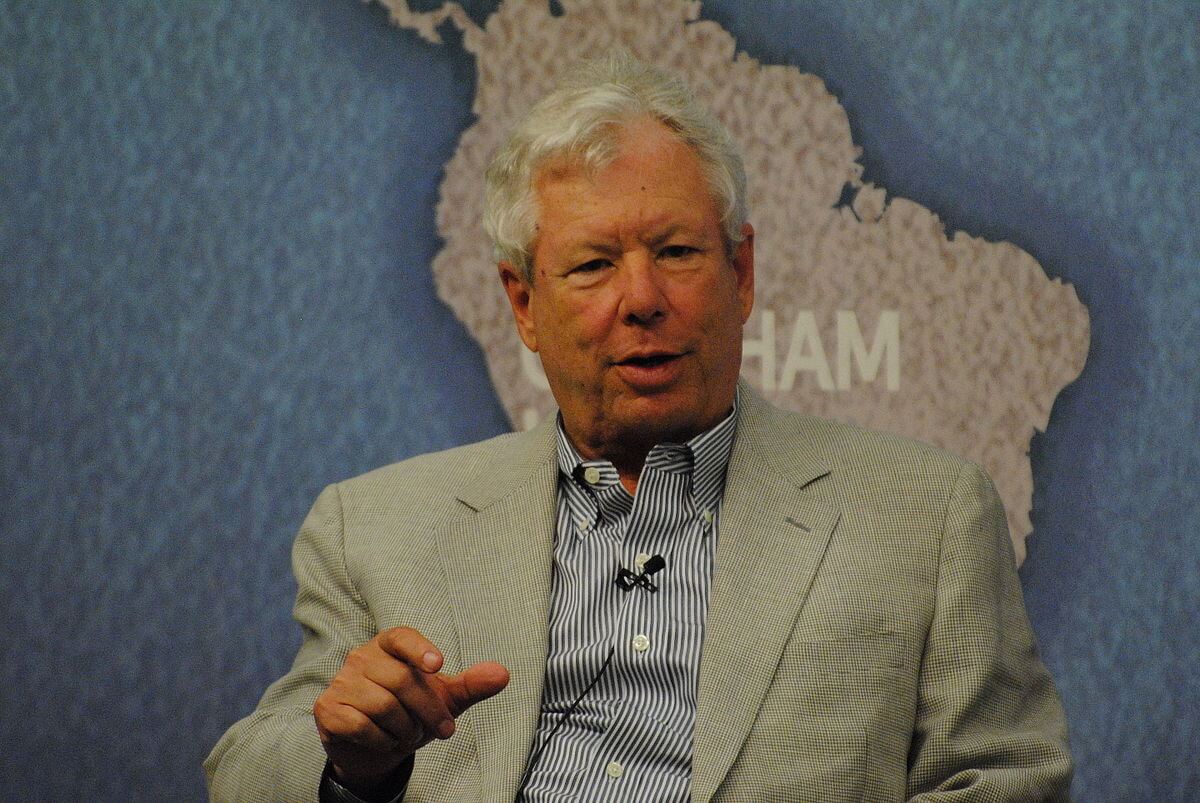 In 1968, the Nobel Memorial Prize in Economics was established in memory of Alfred Nobel by the Swedish central bank and awarded by the Royal Swedish Academy of Sciences. The 28th recipient of the prize and along with $1.1 million is an author and a University of Chicago professor, Richard Thaler. He belongs to the six laureates who are currently serving as faculty members at the university.

Considered as the founder of the field of behavioral economics, the 72-year-old professor won the prize as he researched using the psychology and economics of how people make economic decisions. Thaler’s Nobel prize-winning study revealed that people can be irrational in systematic ways when it comes to economics. Historically, economic theory assumes that humans are well-informed and logical when making decisions, but Thaler’s study debunks this. Moreover, people sometimes act against their best interests from making financial decisions such as saving up for retirement or even competing on game shows.

The Nobel prize committee credited Thaler for moving economics to a more realistic understanding of human behavior. Thaler’s work has also influenced the improvement of some public policies, such as the automatic enrollment of employees in retirement savings programs. Moreover, Thaler has played a crucial role by showing that people tend to depart from rationality in ways that are consistent, allowing these behaviors to be anticipated and modeled. He once said at a news conference following the announcement of his win, “In order to do good economics, you have to keep in mind that people are human.” Apart from helping to influence policy, Thaler has also created investing strategies. A principal at Fuller & Thaler Asset Management, Thaler uses ideas from behavioral science, including the investor’s tendency to overreact to negative news or underestimating the impact of good news to influence investing. Thaler is also an author of books such as “Nudge” and “Misbehaving,” the latter is a book on behavioral economics. 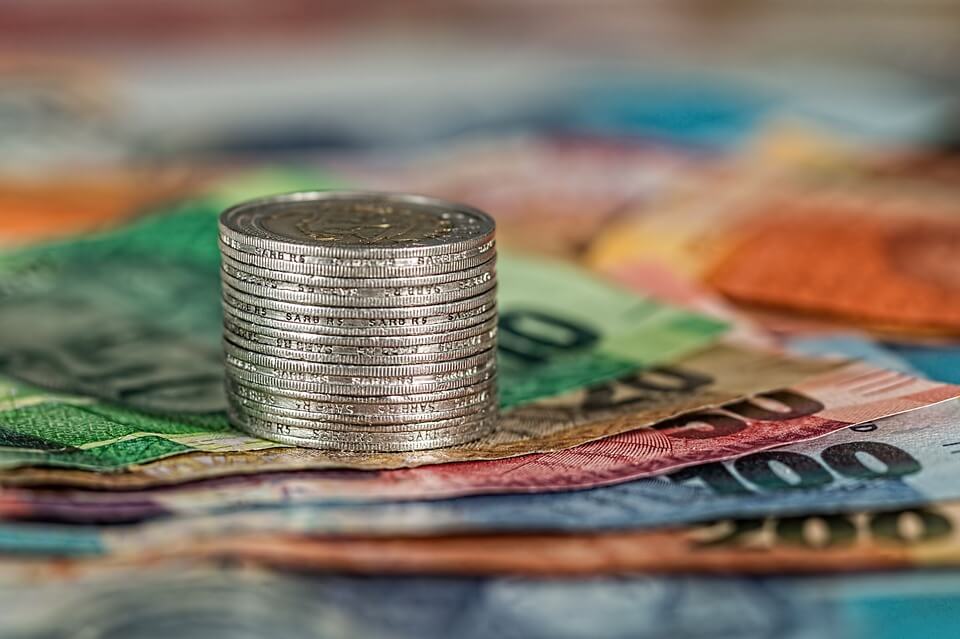 Thaler’s work led to the creation of behavioral economics. (Source)

Here are several nuggets of financial wisdom from Thaler:

Could irrational exuberance be behind the bull market?

Is “irrational exuberance” back? Records keep getting broken. Maybe this time it is different. But Friday steadied the market with...