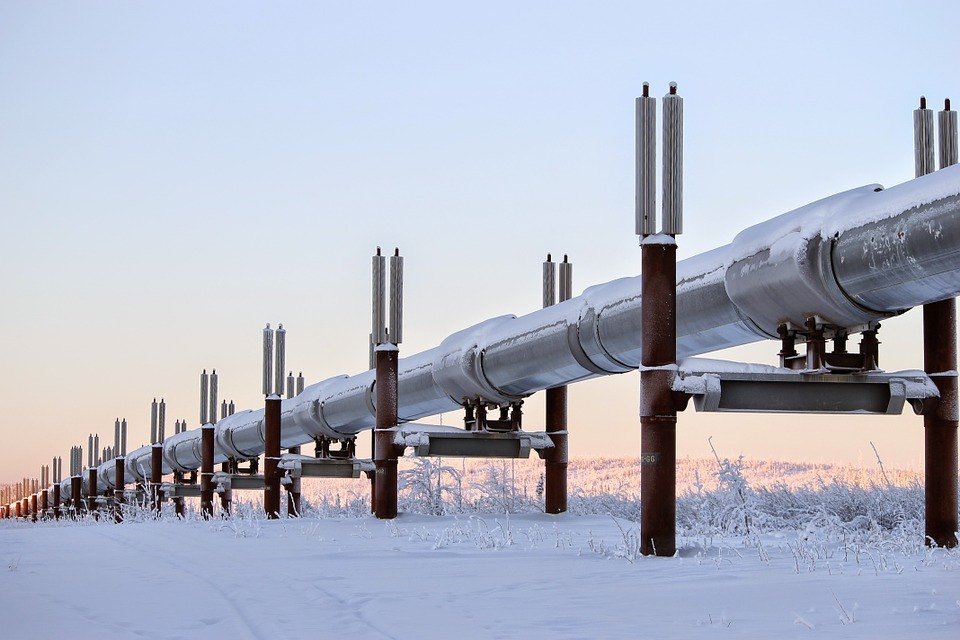 The recent decline in oil prices around the world has compelled Alaska, its government, and private citizens alike to take another hard look at other industries, such as fishing, mining, and tourism, that are fueling its economy.

The Alaska Dispatch News explains the dire scenario. In the past years, crude oil price and production have declined significantly. Consequently, so did the percentage of revenues that the state government derives from it. Alaska’s oil-generated revenues slid by an alarming 81 percent, from $8.9 billion in 2012 to $1.7 billion last year.

As a result, taxes from these revenues paid to the government diminished by a staggering 93 percent. It went from $6.1 billion in 2012 to $400 million in 2015. The impact on the economy has also been equally disastrous. Alaska is facing $4 billion in deficits. Its current $1 billion in income is barely enough to sustain the state’s general spending funds that usually reach $5 billion.

CNBC says that Alaska’s 730,000 residents are already bracing themselves for hard times. For the first time in 35 years, the state is considering issuing a personal income tax proposal. Some cities like Juneau are grimly contemplating a cutback in the budget for schools and hospitals, which would effectively shrink the size of classes and reduce medical services.

CNBC also took a look at the other Alaskan industries. Boosting and developing these fields can potentially make up for the lost revenues caused by the decline in oil prices. Tourism is one of the alternative Alaskan industries. It brings in $1.8 billion in revenues to the state coffers every year. It is also the largest industry run by the private sector. One job out of eight is in hotels, inns, restaurants, resorts, and other destination attractions that lure in millions of tourists, who can become repeat customers.

Another viable alternative is fishing. This is hardly surprising, given Alaska’s proximity to three coastlines: the Arctic and Pacific Oceans, and the Bering Sea. Seafood is one of the state’s biggest exports, with sales in fish and shellfish contributing $3 billion. One prized commodity, in particular, is salmon.

Salmon producer Megan Edge says that smoked salmon is always sought for domestically as well as internationally. Its taste (“better than candy”), nutritional food elements, and easy preservability make it very valuable. It is also the culinary centerpiece of family gatherings, reunions, and other important social gatherings. 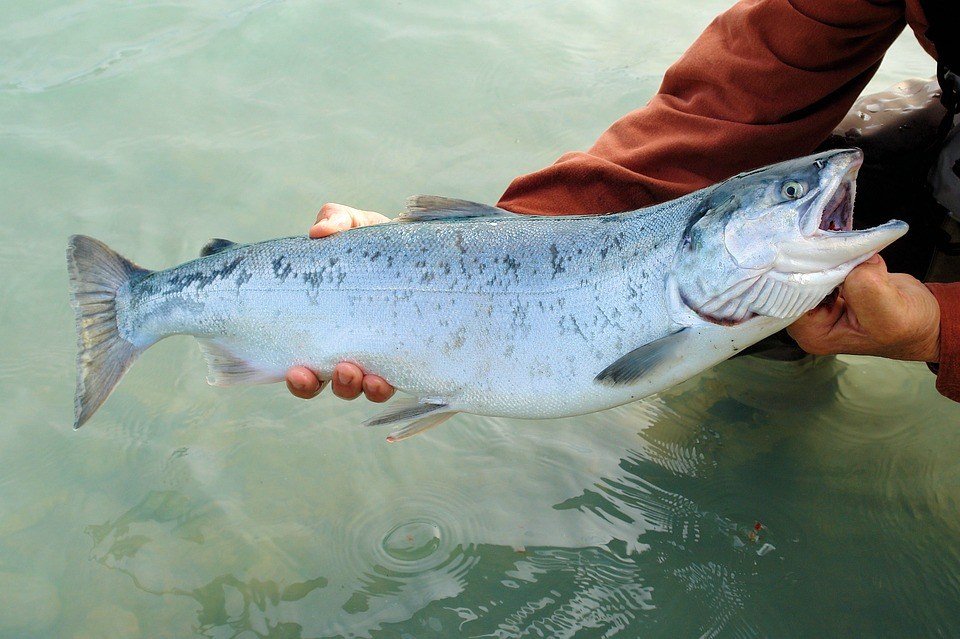 Fishing is one of the Alaskan industries that can make up for the losses due to oil price decline. (Source)

The precious minerals gleaned from Alaskan land are also another source of revenue that might bridge the economic gap caused by the oil deficit. According to the Alaska Miners’ Organization, mineral production generates more than $3 billion each year. Silver, zinc, gold, and lead have a total combined export value of $2 billion. This made up 38 percent of Alaska’s total exports in 2011. Three hundred placer mines, specifically, produce approximately 85,000 ounces of gold.

The gold standard will always survive economic fluctuation and every other financial crisis. Alaska’s mining sector continually prioritizes it over its other digging ventures. The search for more lands with potential gold deposits continues and might even intensify during this current downturn.

One such firm searching for Alaskan gold is Mineral Mountain Mining & Milling Company (OTC: MMMM). It has currently set its sights on Iditarod, located 35 miles north of the Donlin Creek Project in Southwest Alaska. The Donlin Creek Project, a joint venture between NovaGold and Barrick Gold, is projected to contain about 45 million ounces of gold that can be potentially be mined.

James G. Baughman, president and CEO of Mineral Mountain, gives some updates on their enterprise. “Our team is currently finishing the research and the analysis of our property. Our plan is to conduct geochemistry early next field season to more closely identify targets for gold, followed by a drill program to test for gold,” Baughman explains.

“We are in the right rocks and believe the right structural preparation has occurred which should have produced a gold deposit at Iditarod, perhaps of great magnitude. The answer will be found when we do the drilling. This is a great time to follow the company as we have a lot of exciting things happening in 2017,” he adds.

The Alaskan people are famous for their tenacity, resourcefulness, resilience, and an enormous sense of independence. It is those qualities that have empowered them to survive in a frontier town with very challenging climate conditions. The upheaval facing them now is more financial than environmental. However, their continued quest for alternative Alaskan industries does speak of their resilience. The situation may look difficult right now, but expect them to bounce back strong.