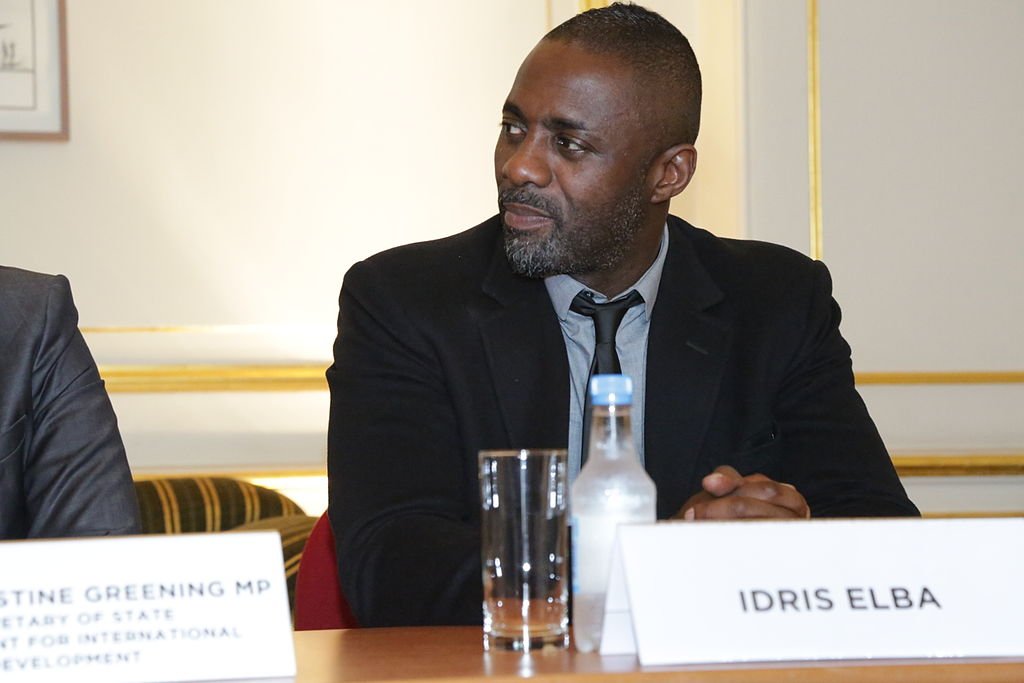 Diversity prevailed despite lackluster-to-good reviews of films led persons of color in a weekend that has been dominated by thrillers “Detroit,” “Kidnap,” and “The Dark Tower.”

Some of these films have been labeled a worthy attempt to cope with complex issues and convoluted narratives, but the critics are unanimous about one thing: none of them could have worked without the strong cinematic presence and shining talent of African-American actors John Boyega, Halle Berry, and Idris Elba.

“Detroit,” a harrowing fictionalized retelling of white cop brutality on non-whites, especially the black underclass, has been called “maddeningly imperfect but still honorable” by the NPR. Skeptics have regarded its mixture of fact and myth as detached deconstructionism. However, supporters applaud director Kathryn Bigelow’s obvious efforts to remain objective. Still, what looms over the entire movie is the performance of Boyega, the rookie made an unwitting accomplice to the violence perpetuated around him. The critics confirm the talent they had seen in his breakthrough role in “Star Wars: The Force Awakens” and say that “Detroit” is his maturing as an actor.

“Detroit” raked in $7.7 million from 3,307 locations and finished in eighth place in the box office. It first opened in 20 theaters, where it earned $365,000, and then expanded to a wide release together with the releases of “The Dark Tower” and “Kidnap.” 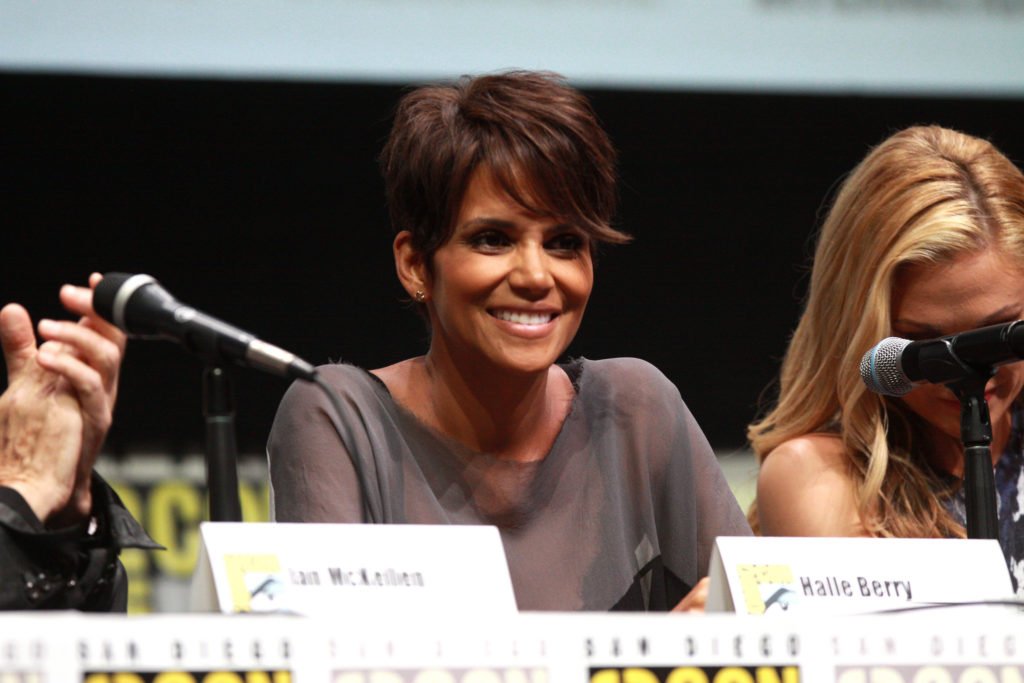 Meanwhile, The New York Times’ review of thriller “Kidnap” says that the plot, as well as the derring-do of its heroine mother, are all but implausible—were it not for star Berry’s performance. The sympathetic star shows a wide range of emotion as well as the necessary adrenaline action to transform her character from a weak-willed divorcee to a ferocious mother who would do anything to protect her son. Her character’s sudden evolution into a race car driver and gun expert within 24 hours could have been a caricature, were it not for Berry’s ability to convince the audience that she was “a force of nature” that should not be trifled with.

Kidnap earned $10.2 million from 2,378 locations over the weekend. It finished in fifth place in the box office. Before its 2017 release, the film struggled to secure a release date due to original producer Relativity Media’s bankruptcy. It was initially scheduled for an October 2015 release, but a lot of rescheduling happened until it was ultimately pulled off from Relativity’s schedule. When Aviron Pictures was launched, “Kidnap” finally saw the light of day.

Elba’s character, The Gunslinger, has a more ominous and back-breaking mission in the sci-fi/fantasy flick “The Dark Tower”: save the world from the apocalypse. The New York Times lambasts the movie for piling on a lot of influences like J.R.R. Tolkien without making it coherent or understandable to the audience. Co-star Matthew McConaughey as the villain of the piece and Elba’s arch-enemy looks more like a star of sleaze-dom than a son of Satan. The movie’s one redeeming value is Elba whose “irrepressible magnetism and man-of-stone solidity” anchors the movie into some corner of authenticity and prevents it from flying all over the place.

“The Dark Tower” rose to the top of the domestic box office. Box Office Mojo reported that the film adaptation of Stephen King’s successful series of novels grossed $19.5 million from 3,451 locations, dethroning Christopher Nolan’s “Dunkirk” after it earned only $17.6 million.