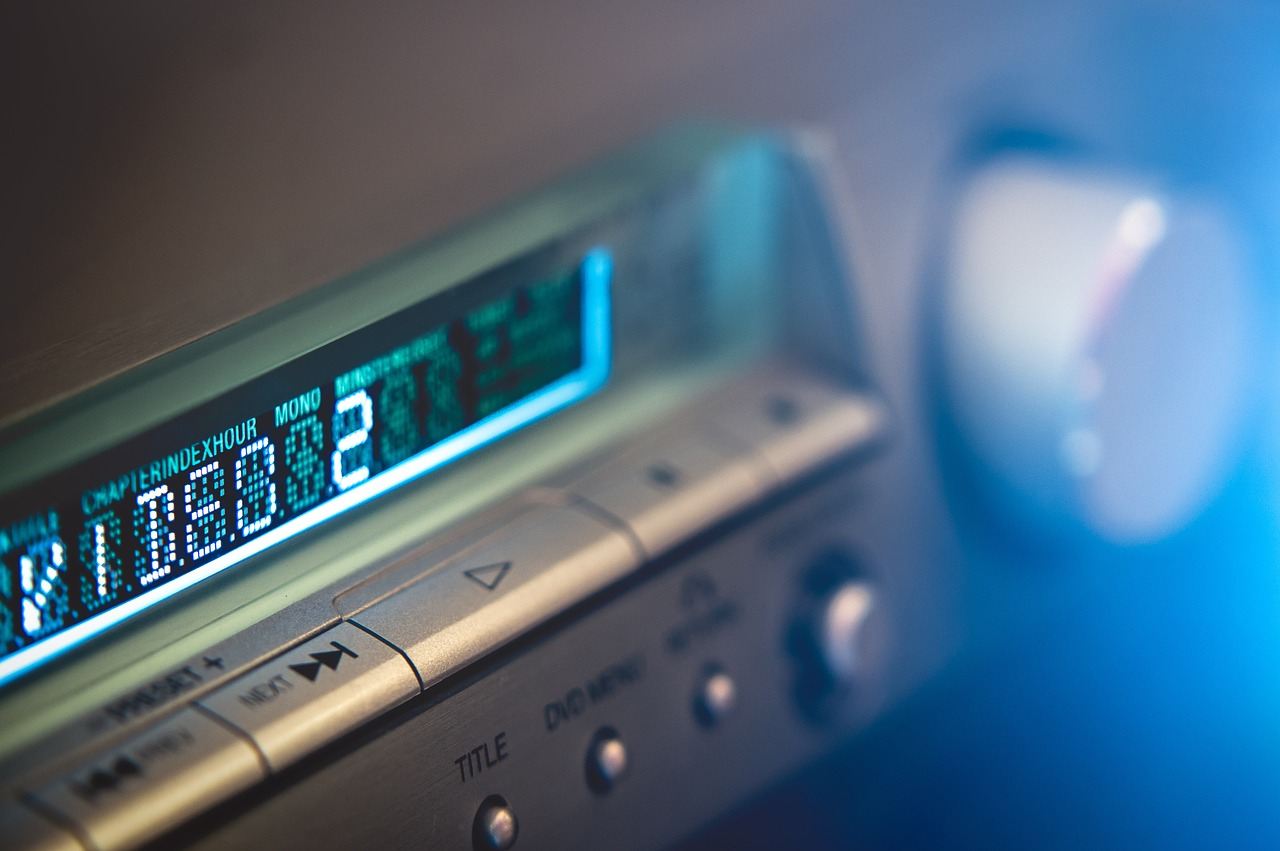 The digital switchover in the United Kingdom is happening soon, thanks to the collaboration of the government, the British Broadcasting Corporation, and commercial multiplex operators. Speaking at the Drive Digital: NOW conference, culture minister Ed Vaizey estimated the switchover to be met in two years, citing reasons such as the doubling in size of local digital transmitters and increased penetration of digital radio in new cars.

Vaizey confirmed that at least 182 digital transmitters will be built by 2016, hence increasing the coverage of local digital audio broadcasting (DAB) stations from 72 percent to 91 percent, in line with commercial radio FM coverage. BBC national stations on DAB will reach 97 percent by the end of 2016. A new national commercial network is also set to air by early 2016, and this will provide digital audio listeners with an extra 15 or more digital stations.

Similarly, six out of 10 new cars are now fitted with digital radio, and more than 1.37 million digitally-enabled new cars were sold in 2014. These mean that nearly eight million more people will be able to receive their favorite local radio stations through DAB. In fact, latest radio listening figures from Rajar showed that digital listening has reached 37.9 percent of all listening hours, increasing from a mere 20.9 percent in 2009.

All these developments lead people to believe that the switchover would be complete by late 2016. The government’s criteria stated that a switchover would take place once the majority of the population are listening to DAB radio. Vaizey said, “We’re not there yet, but we’re close, with around 38 percent of the population currently listening to digital radio. To tip the figure over the 50 percent threshold, we’ll need to see the radio industry, the supply chain, and the car manufacturers make the most of what we in the government are doing in their own marketing.” He also called for radio manufacturers to stop producing analogue-only sets in order to drive the digital radio revolution forward. 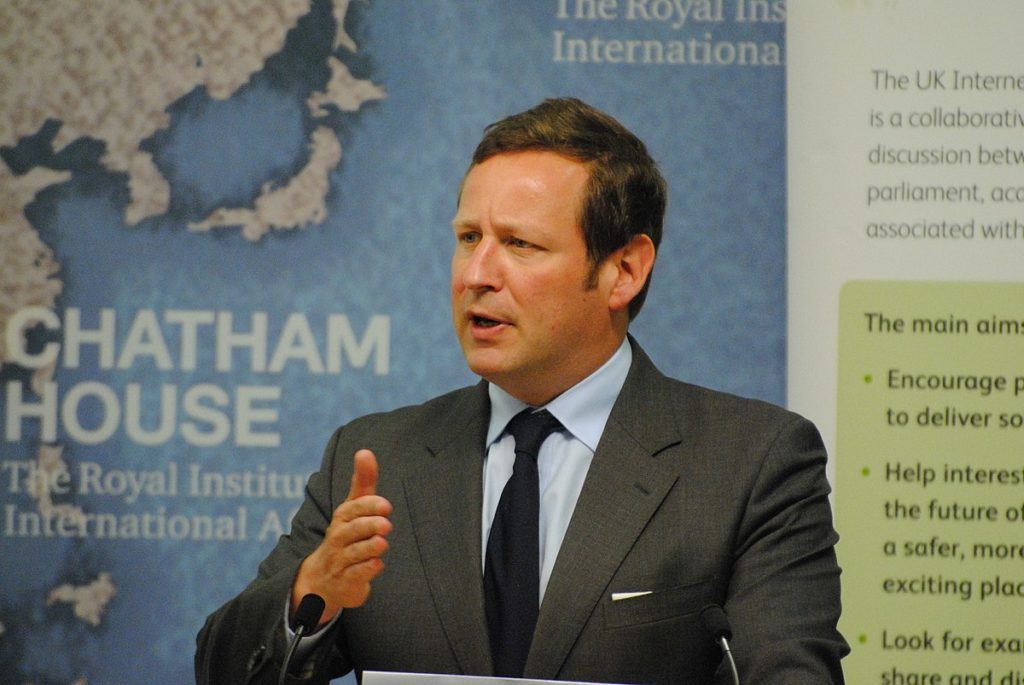 Minister for Culture and the Digital Economy Ed Vaizey (Photo by Chatham House, London via Wikimedia Commons. CC BY 2.0)

With the rise of the Internet and audio streaming platforms that deliver digital audio right into your mobile device, there is no doubt that digital radio has nowhere to go but up. Audio platforms like Audioboom Group PLC (AIM: BOOM), which caters podcasts to listeners, and Spotify, which delivers music, make it easier for listeners to listen to digital audio as long as there is a transmitter around.

Ford Ennals of Digital Radio UK has listed down all the factors that make digital radio better than analogue. For one, digital radio is more user-friendly than analogue, “allowing listeners to tune by station name, rather than frequency,” he said. The text and visuals that accompany digital radio also make it easier to gather information about what you’re listening to, as well as interact with other users through sharing functionalities. You can even pause, rewind, and download your favorite programs.