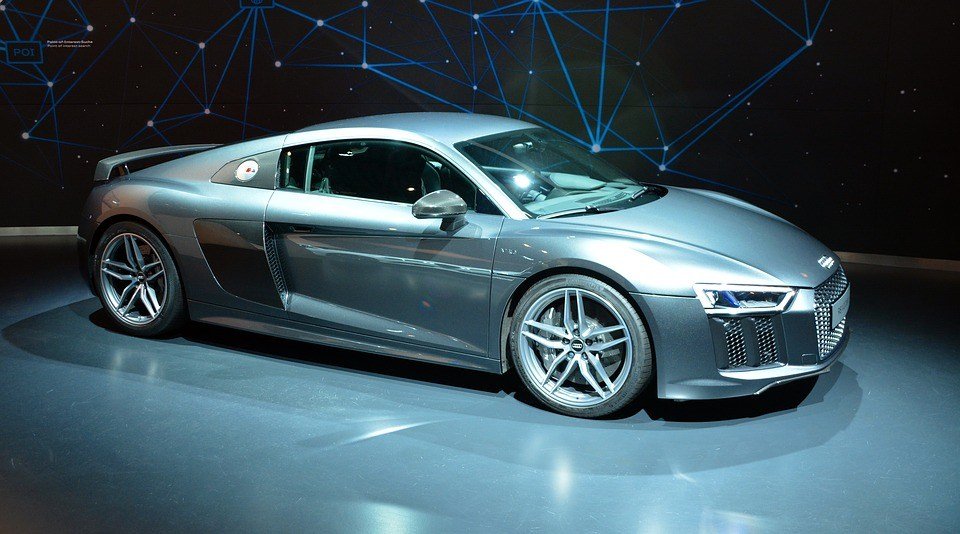 It is THE must-attend event for car enthusiasts. The 2016 edition of the Paris Motor Show (October 1-16) opens its doors to the public this Saturday. The biggest show in the world is both an institution for the auto industry, but it is also a source of inspiration for the public.

The 2016 Paris Motor Show opened its doors to the public on Saturday with a festival of novelties and prototypes, many of which electric, in an industry on the upswing that is also plagued by concerns for the future. There are seven telltale figures. 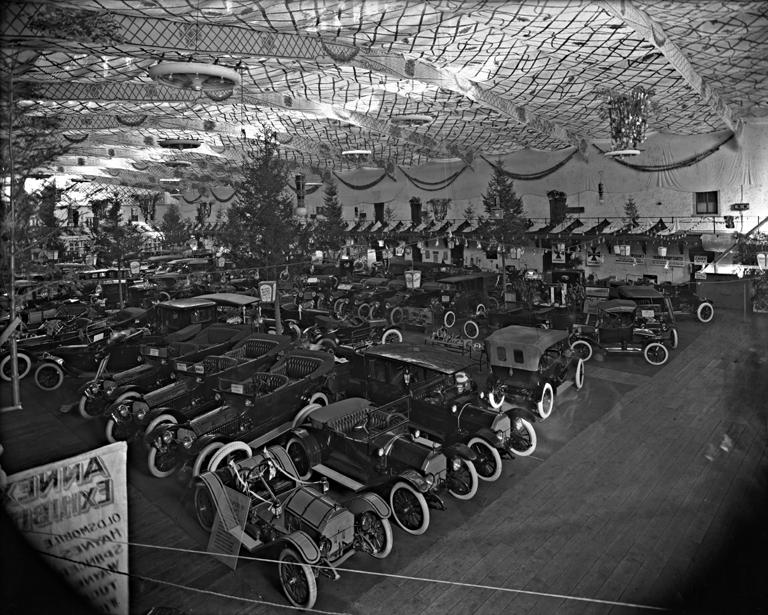 The first “International Exhibition of automobiles, cycles and sports” was held in 1898 on the grounds of the Jardin des Tuileries in Paris. Organized by the Automobile Club of France, the first international exhibition, therefore, celebrates its 118th anniversary.

The growth displayed by the French automobile sector since the beginning of the year is healthy: + 6.1%. New car registrations continue at a steady pace. Last August, it was Renault who pulled out of the game with a jump of 13.9%, driven by its low-cost Dacia brand. A small area of concern last month: foreign brands outperformed compared to French manufacturers (+ 7.1%).

1 in 4 visitors plans to purchase a new vehicle

The Paris Motor Show serves as a source of inspiration. According to the new commissioner of the exhibition, Jean-Claude Girot, “one visitor in four plans to purchase a new car.”

The notable absence of 8 car manufacturers 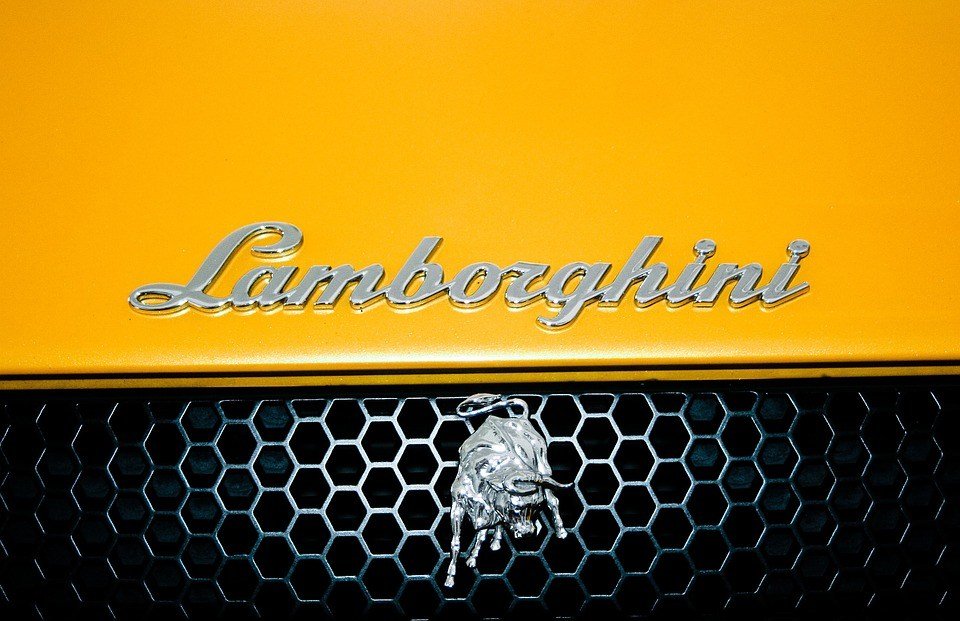 Lamborghini is one of the most prominent car makers not presenting at the 2016 edition of the Paris Motor Show. Source: Pixabay

Some visitors may wince when looking for their favorite models. This year, there will be no Lamborghinis, Bugattis, Bentleys, Aston Martins and Rolls Royces in the luxury section. These iconic brands lengthen the list of absentees that are more “mainstream” manufacturers such as Ford, Volvo, and Mazda.

1 billion euros in net profit for Renault and PSA

The two French leaders have regained color. After several complicated quarters, PSA is back in the black, led by Carlos Tavares. The company posted net income of 1.2 billion euros last year.
Over at Renault, Nissan is carrying the weight for the group with nearly 2 billion in profit last year. But after the restructuring efforts, and especially the competitiveness agreement signed in 2013, the net result for the French brand in the Alliance also crossed the one billion euro mark.

A labor force reduced by one-fourth since 2000

One dark spot: the French automotive industry continues to destroy jobs. Since 2000, the French car industry has lost a quarter of its workforce excluding temporary employment, according to INSEE. If the sector has experienced a slight growth in the early 2000s, it is down sharply over the past 10 years (minus 75,000 jobs since 2008).

2/3 of all builders cheat

This edition of the Paris Motor Show is placed under the sign of distrust following the recent pollution cases. According to a survey by Argus, two-thirds of motorists believe that “manufacturers are cheating.” A year later, the Volkswagen scandal has left deep scars.