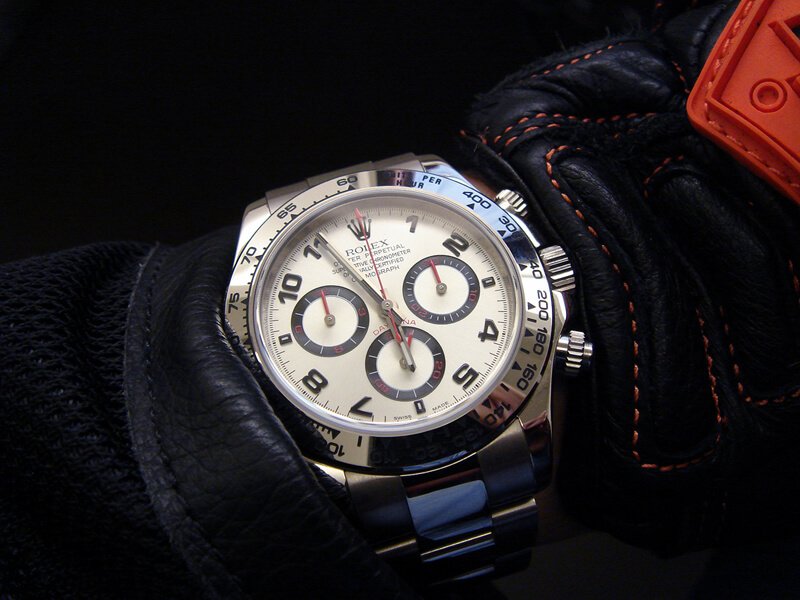 The iconic Rolex Daytona wristwatch, worn and previously owned by American actor and film producer Paul Newman, fetched $17.8 million at an auction, making it the priciest wristwatch sold in an auction.

Bloomberg reported that the auction for the late actor’s watch was an intense one to witness and experience as the watch’s value already reached $1 million on first bidding. The subsequent bid took it up to $10 million. It then boiled down to two bidders trying to outbid each other with $15 million and the final price of $17.8 million. The whole auction went on for only 12 minutes.

The previous titleholder was a Patek Philippe wristwatch with a value of $11.1 million. The watch was sold in November 2016.

The Rolex Daytona watch became attached to Newman’s identity because the actor wore it daily, and this habit went on for 15 years. Joanne Woodward, Newman’s wife, gave him the watch as a gift, and it has an engraving that says “DRIVE CAREFULLY ME.” According to The Guardian, she gave him the watch while his motor racing career was rising.

Newman did not wear the watch in the 1980s. It was reported that James Cox, the college boyfriend of Paul Newman’s daughter, received it as a present from the actor. Cox opted to sell the classic watch to auction earlier this year. Most of its proceeds are allotted to the Nell Newman Foundation, a philanthropic organization dedicated to addressing environmental concerns.

The auction started on time at 6:00 in the evening. Online bidding was not allowed in order to avoid any false bids.

Before the bidding’s opening, it was also announced that only 16 registered premium paddles are in the auction, which indicated that only 16 people can bid for the Rolex Daytona. The number of bidders rose to 32 when 16 additional bidders via phone were included in the mix.

The first bid of $1 million was actually an absentee bid made before the auction opened. Then, the client of a specialist named Tiffany To made a bid of $10 million dollars through the phone. This huge jump shut down the chances of other bidders inside the room.

And then, it went down to the clients of Business Development head Nathalie Monbaron and specialist Leigh Zagoory. Monbaron’s client bid “en français,” while Zagoory’s client made a bid of $12.5 million. The former then escalated it to $14 million, putting the bidding to a long silence.

The ice was then broken when the bid rose to $15.5 million, with the clients of To and Monbaron the remaining bidders. The auction then concluded with the price of $17,752,500, surpassing the Patek Philippe 1518 wristwatch. 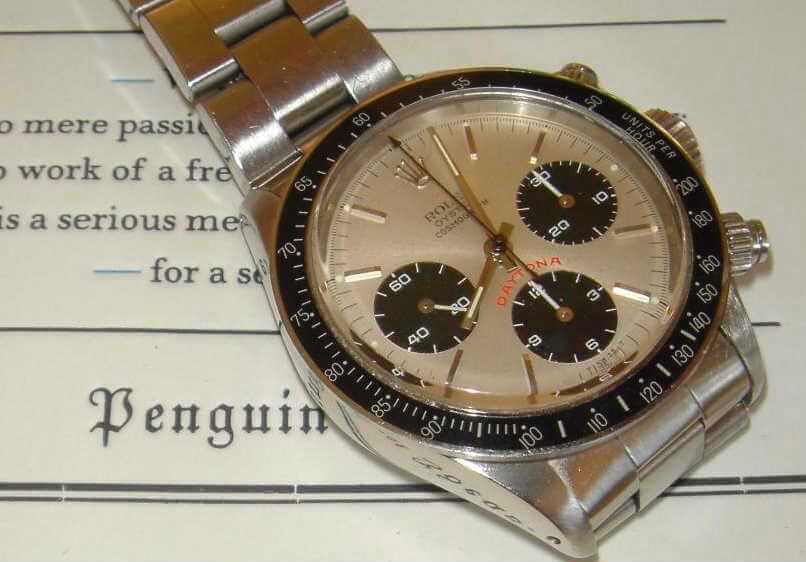 Hodinkee also detailed Paul Newman’s Rolex Daytona wristwatch, or more specifically known as the Rolex Cosmograph Daytona Reference 6239, back in 2014. The magazine compared it with a regular Rolex Daytona. Both watches shared many similarities from their stainless steel bodies down to the mechanical specifications that drive both watches.

Before, the customers of Rolex liked the signature Daytona dials more than the dials of Paul Newman’s Daytona, hurting the sales of the Paul Newman Daytona. The abysmal sales led to Rolex manufacturing only a few of these watches.

The watch was then featured with Newman on an Italian magazine’s cover. It reached its iconic status when the Italian collectors or dealers thought that the watch would become the next trendsetter in the world of watches.