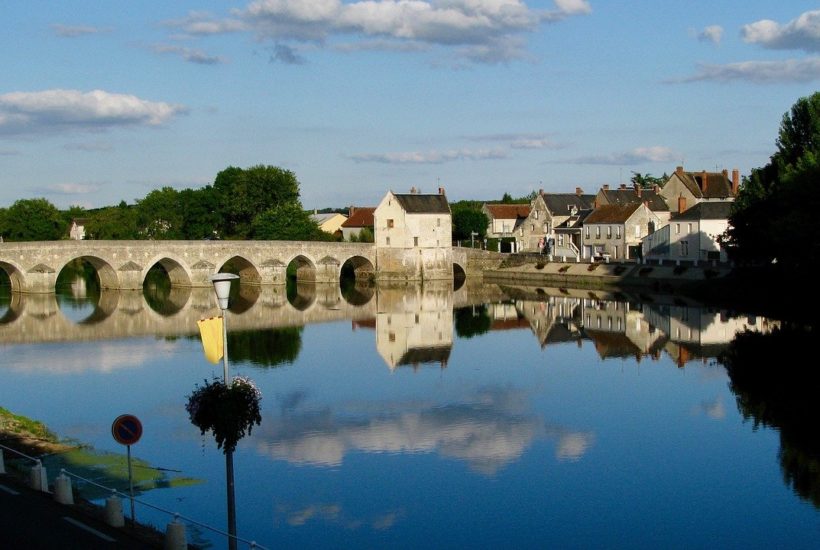 In recent years, the Cher region has seen several solar power plant projects blossom, with a small portion of participatory financing offered to the inhabitants.

The future construction of the La Chapelle-Saint-Ursin photovoltaic power plant is an example of this and illustrates this trend towards crowdfunding. An online jackpot, in the form of a lucrative investment, has been set up on the Enerfip website and is due to close at the end of January 2021. It is open to all Berrichons, as well as to the inhabitants of neighboring departments.

“We wanted to strengthen the acceptability of this project, says Yvon Beuchon, the mayor of the municipality. We have quite a few retired people from the arms industry, former civil servants of the magistracy… Retirees who have means and who have spent little during this year. So it was all the more interesting to involve these people by proposing to them to invest their money on this project.”

Read more details about the construction of photovoltaic power plants in the Cher region, France, and find the most important business news in the world with the Born2Invest mobile app.

However, the construction of the plant does not depend on this citizen funding

The project has been thought out for a long time, on a plot of land located between the buildings of the Nexter and MBDA arms companies, and adjacent to the Chaumes du Verniller national nature reserve. An area that had been in limbo since the abandonment of a dry port project following the explosion of the AZF plant in Toulouse in 2001. The land was part of a Technological Risk Prevention Plan (PPRT) that limited its potential uses.

The idea of the photovoltaic power plant eventually came to the fore and was authorized “at the end of the line,” insisted the mayor, on a 20-hectare plot of land. La Générale du solaire is leading the program. This independent producer of electricity will spend $21.6 million (€17.5 million). On this sum, only a maximum ceiling of $475,000 (€385.000) will be able to come from crowdfunding. For the moment, $99,900 (€80,980) have been collected through the participation of 53 bondholders.

Moreover, Yvon Beuchon indicated that his municipality insisted to the builder to open the investment to the contribution of the citizens. “We are talking about a lucrative investment with 4-5% interest. It is not very profitable for a private investor, when we know that he can benefit from loans at about 1% from banks”, explains the edile. Hence the relatively low harvest ceiling in relation to the total cost of such a project. Contacted by phone, the Générale du solaire did not follow up on our requests.

Crowdfunding remains limited on these projects

The sound of the bell is somewhat different in Vierzon, the site of the construction of two other power plants. It was Sun’R that wanted to put in place equity financing,” said Jill Gaucher, assistant to utilities and energy transition. “We’re not making any money, but we’re contributing to the energy transition.”

The question also arises for the future power plant in Marmagne, at the place called Les Neiges, which, according to the mayor, Bernard Dupérat, has just passed the public inquiry phase “without any particular comment”. “No crowdfunding on the agenda,” but who knows if the achievements of his counterparts will not incite other citizen funding between now and then?

First published in LE BERRY REPUBLICAN, a third-party contributor translated and adapted the article from the original. In case of discrepancy, the original will prevail.