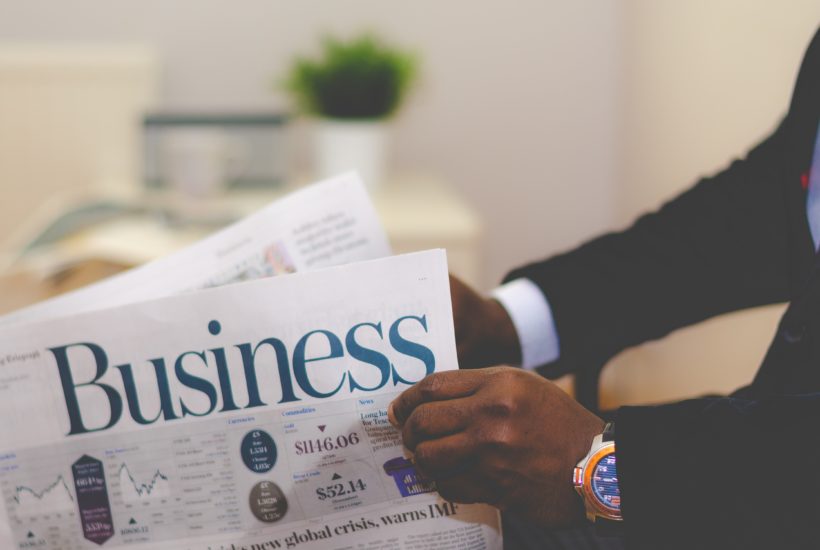 The Spanish management company has hired Stifel, an American investment bank specializing in advising on this type of transaction. Eysa is the company in charge of managing regulated parking on the surface in large Spanish cities, but it also owns sustainable mobility applications. For example, until just over a year ago it controlled 51% of Emov, the car-sharing company was created with the PSA Group (which bought its stake).

The process, as financial sources have explained to the Economist, is designed for the sale of 100%, not only will Portobello (owner of 51%) disinvest, but also its partners will leave the company’s shareholding: the Dutch fund PGGM, the Swiss Capital Dynamics and the French insurance company CNP. For the moment, the transaction is in an initial phase, although the first documents with information on the company, valued at between $379 and $433 million (€350 and €400 million), have already begun to circulate in the market, according to the same sources.

Whether you need to monitor your stock portfolio or just want to discover breaking financial news, the Born2Invest app provides the latest news and analysis you need. Discover the business headlines as well as the financial news section.

Profound transformation as a division of FCC’s activities

Eysa has undergone a profound transformation since its birth in the seventies as a division of FCC’s activities. In the midst of the economic crisis and as a result of its heavy debt, the Spanish construction company sold this firm to N+1 (the germ of the renowned Alantra) in 2011, which paid out $65 million (€60 million). N+1 reinforced its concession activities on both surfaces and rotating car parks, beginning to complement them with other services such as tax management and traffic monitoring in cities.

However, it was in 2015 when Eysa started its most radical transformation after the entry of Portobello and its partners. At that time, it obtained the necessary financial lung to boost its international growth (its focus is now on the U.S. and Latin America), but also to achieve the definitive diversification of its businesses. In this last point, the digital transformation played a relevant role, since all its new strategy revolved around it.

In this sense, despite the fact that around 65% of its income corresponds to the business of regulated surface parking, the rest of the company’s income comes from other tools such as elParking (a digital platform for finding and paying for parking in large cities), Parkingdoor (access control and collaborative parking), P3GM (shared bicycle) and Taksee (taxi service for large companies). With regard to the business of regulated parking on the surface, Eysa manages relevant contracts in cities such as Madrid, San Sebastian, Bilbao, Gijon, Murcia, Oviedo, and Burgos, among others.

The sale of Eysa shows how Portobello has become one of the most active managers in the Spanish scene. Since January 2019, it has closed four divestments, two investments and is raising resources for its minority fund (structured partnerships), which has already received approval from the CNMV.