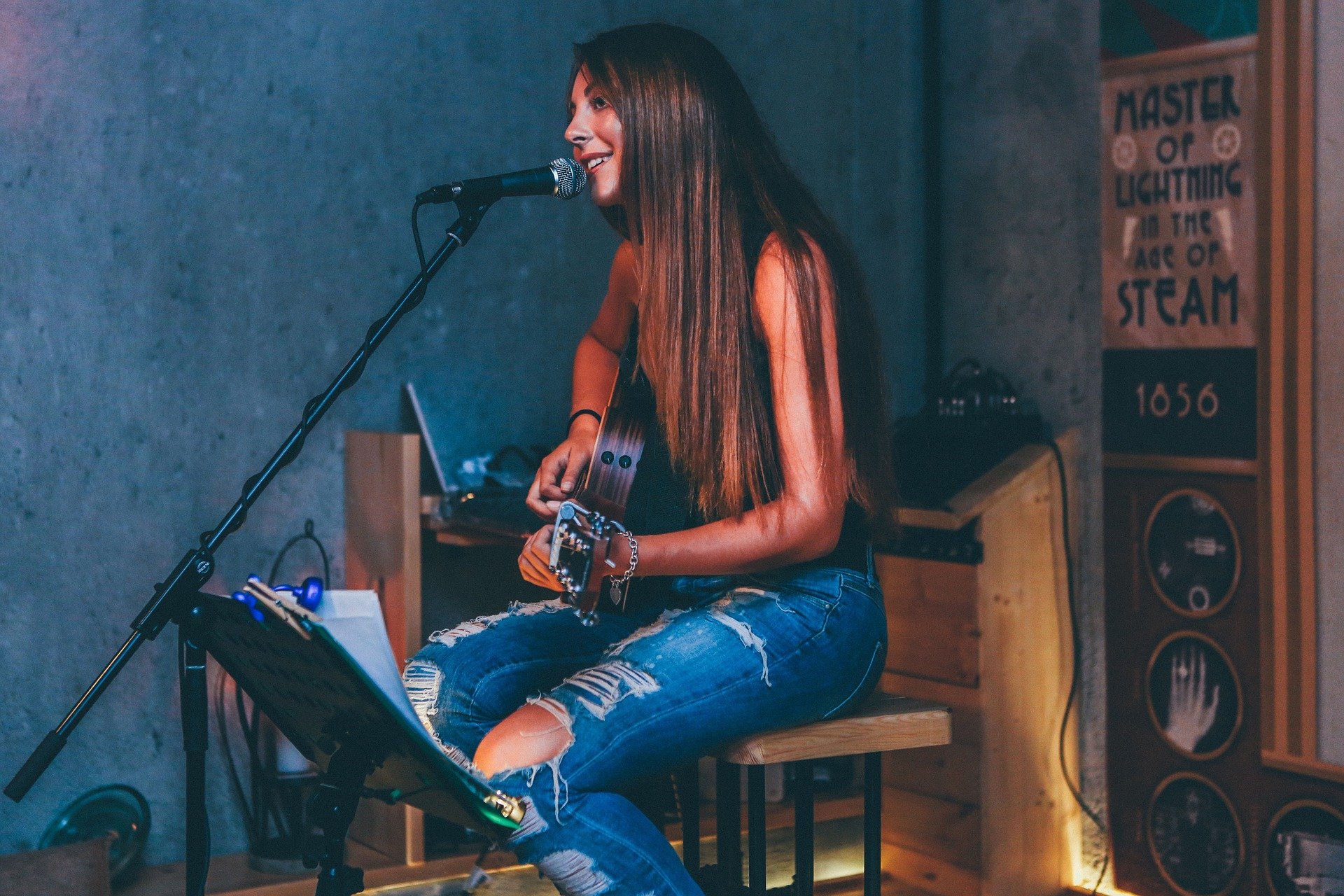 Download Festival has announced Guns N’ Roses as the third and final headliner for the 2018 festival. The band joins previously announced headliners Ozzy Osbourne and Avenged Sevenfold. The three-day festival takes place June 8 to June 10 at Donington Park in Leicestershire. The group reunited last year for the Not In This Lifetime Tour, which sold more than one million tickets across Europe alone.

Sony Music Entertainment and Warner Music Group have teamed up to launch legal proceedings against the digital music platform TuneIn. The two major have issues proceedings against TuneIn alleging that the platform has breached copyright laws. The majors have submitted evidence to the High Court which they claim documents more than 800 unlicensed TuneIn music streams in the United Kingdom. TuneIn has until the end of November to file a defense.

EMI Publishing is reportedly for sale

It has been reported that EMI Music Publishing’s key investors are looking to sell the company and it could soon be on the block. The reported asking price is approximately $3 billion. Included with the company would be more than 1.3 million copyrights to works from the likes of Beyoncé, Drake, Jay-Z, Alicia Keys, Rihanna, Usher, Kanye West, Pharrell Williams, Arcade Fire, and many other talented recording artists. Sony could be a potential suitor for the company should it go up for sale, considering the Japanese firm already owns 30% of EMI Music Publishing, which it acquired in 2012. 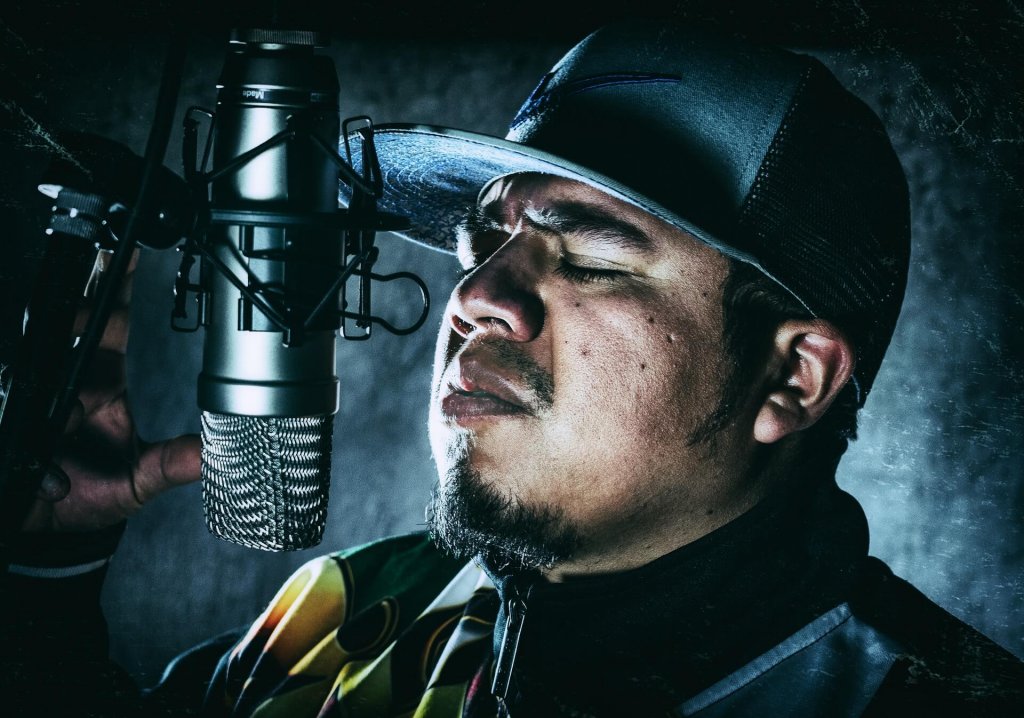 New York-based company Round Hill has acquired a stake in Zync Music. Zync Music, a music licensing and publishing company, specializes in music placements in film, advertising, television, sports, and video games. Round Hill intends to keep Zync Music functioning as an independent entity. Since opening in 2002, Zync Music has secured more than $100 million for its clients, including recent placements in advertisements for the iPhone X and the Google Pixel 2.

Musical.ly to be sold to Chinese firm

Music karaoke app Musical.ly is being sold to the Chinese firm Beijing ByteDance Technology Company. According to Bloomberg and the Wall Street Journal, the sale was for approximately $800 million. In a joint statement, the two companies announced that Musical.ly will continue to operate as an independent platform, featuring integrations of Bytedance’s AI technology. The music platform was founded in in Shanghai by Louis Yang and Alex Zhu in 2014, and currently features over 100 million active users.