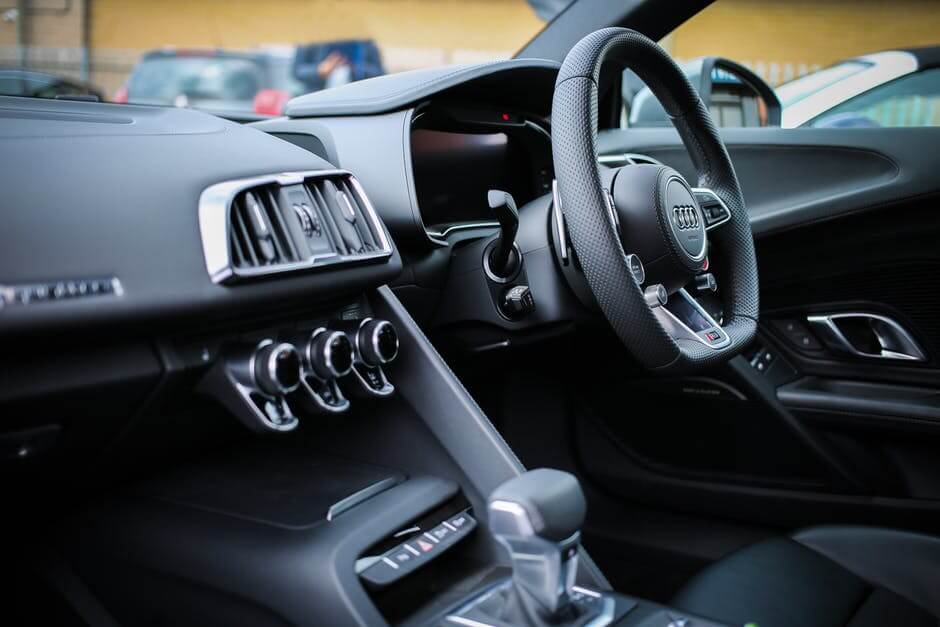 From Boston to Austin, autonomous vehicles are being tested on city streets. It’s so common that the driverless cars are no longer head-turners.

Some estimates are that 10 million self-driving cars will be on the road by 2020. However, the introduction of new multi-passenger self-driving shuttles is still turning heads. These vehicles are grabbing the attention of public-sector officials in dire need of people-moving options.

In cities and on university campuses, driverless vehicles help people make connections to other modes of public transportation such as buses, trains, and subways. While some loudly argue that malicious hacking into the computer networks or disrupting the artificial intelligence that manipulates autonomous vehicles is a critical threat, it appears that public acceptance of autonomous vehicles has been established. 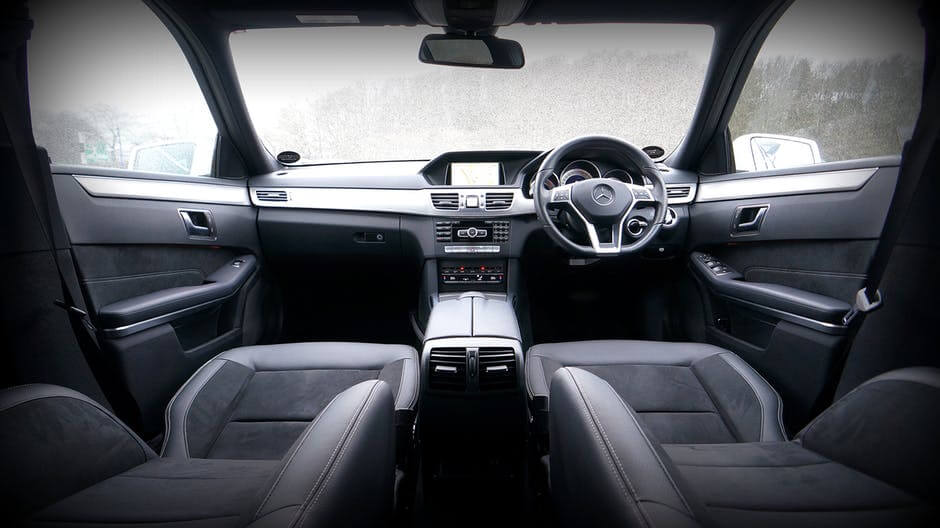 The era of driverless cars might come sooner than expected. (Source)

Last summer, a shuttle manufacturer in Maryland offered the first U.S. public free trial of a self-driving shuttle. The vehicle uses an artificial intelligence platform to make it a “smart” van. It is capable of processing information and interacting with passengers. Miami-Dade County in Florida recently purchased two of the vehicles.

In Texas, the city of Arlington has announced its launch of the nation’s first autonomous shuttle network. Next weekend, the city begins use of its “Milo” shuttle pilot program. The city will deploy 12-person capacity shuttles that travel at a speed of about 10-12 miles per hour. Officials believe the shuttles will be particularly helpful for persons with disabilities or limited mobility.

Arlington will not offer the free service on city streets, but the shuttles will be available in the Entertainment District. Football fans may use the shuttle system at upcoming Dallas Cowboys games when Milo will be used to transport fans from remote parking facilities to the stadium. These shuttles will also transport fans to other sports and entertainment venues. A successful pilot program could lead to an increase in the number of shuttle vehicles, according to Arlington’s mayor. 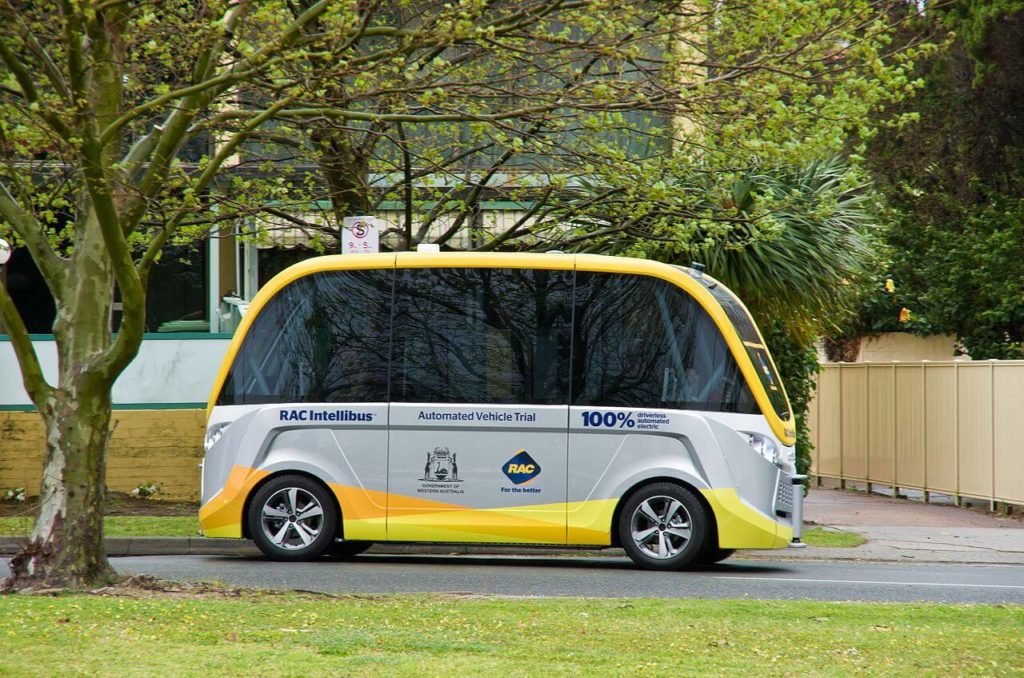 Automated shuttles (pictured) may help with the problem of looking for more modes of transportation. (Photo by Gnangarra via Wikimedia Commons. CC BY 2.5 AU)

The city of Austin, a finalist in last year’s Smart City Challenge, discussed incorporating autonomous shuttles into the city’s transportation plan. Austin proposed including an autonomous vehicle to shuttle people from Austin-Bergstrom International Airport to a nearby smart station, or mobility hub, where the travelers could then connect with other transportation options for their final destinations.

Las Vegas instituted a two-week trial of an autonomous shuttle in January. Free rides were offered to the public on a route between two city streets. The mayor said during the trial period that she hoped to have a fleet of shuttles by this summer or early fall.

The University of Michigan has also announced that it will use two shuttles to move students around the campus. The shuttles will be deployed as a result of a partnership between the university and private-sector partners who are interested in capturing data and information. The shuttles will serve a dual purpose—transporting students across campus and researching the advantages as well as the challenges of this type of transit.

In April, Fort Bragg in North Carolina became the nation’s first military installation to begin using fully autonomous shuttles. The data gathered from the use of shuttles at Fort Bragg is expected to be used in planning autonomous vehicle projects for other Army installations.

As populations grow nationwide and funding falls short of meeting transportation needs, public officials will continue to seek innovative and creative ways to move people more efficiently. It appears that autonomous vehicles of all types will be at least a part of the solution.