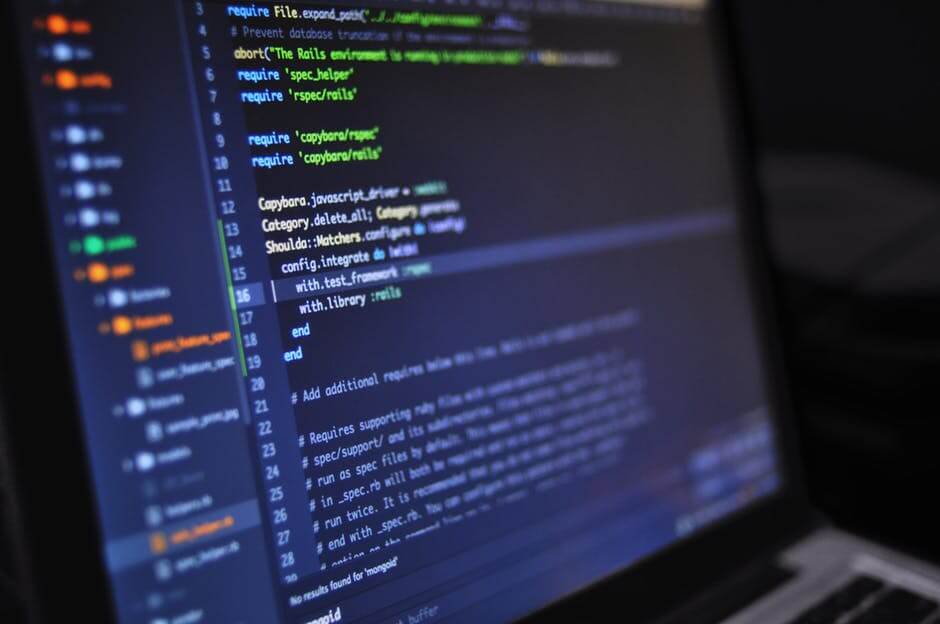 If you are constantly releasing buggy software, then it’s going to hurt your reputation. There are thousands of developers out there who are waiting for the chance to take your spot and steal your customers. It’s vital to release software that functions perfectly with no major bugs or errors.

Everybody hates bugs. As a developer, it’s almost impossible to create an initial release that’s completely bug-free. Within tens of thousands of lines of code, there’s bound to be a few small errors. Most of the time, these are just small syntax errors that the compiler simply can’t understand and are usually easy fixes.

Sometimes the errors are deeper and lie within the methods themselves. These will usually need a full edit. Let’s take a look at some of the things you can do to prevent bugs in your future software releases.

Before you release any software, you should make sure that you have all of your bases covered. The easiest way to do this is to create a code review checklist. Make sure that it details every aspect that needs to be covered by the software, and that every member of your team goes over it to ensure that know exactly what their code needs to include.

Most languages offer built-in testing software. This is easy to implement into your code editors and framework. It will require you to do more coding as you will have to write most of the tests yourself, but it will be able to catch most bugs while you’re still in the development process. Implementing a test-driven development system into your software company will greatly decrease the chances of releasing buggy software.

The majority of small bugs are the result of small syntax errors. When you run your code tests, they will usually point you to the line that is experiencing issues. Comb through it with a close eye and fix the problems. Most of the time it’s just a missing semicolon or a misspelled word.

Some bugs have nothing to do with your actual code and are the result of your compiler running into errors. Make sure that the compiler you’re using is calibrated for the specific languages that you’re using and that it has the latest update. If you are constantly releasing buggy software despite careful testing, then you may need to consider changing your compiler.

This should go without saying. After you compile your program and before you release it to the public, you need to test it personally. The more people that you can get to test your software, the better. Encourage your employees to fully test the functionality, and give out free beta versions to willing customers. Listen to their feedback and make improvements where necessary.

There you have it! If you and your business implement some of these basic steps into your development process, then you’ll be able to greatly cut down on the number of buggy releases. You will have happy customers, and your reputation will soar.