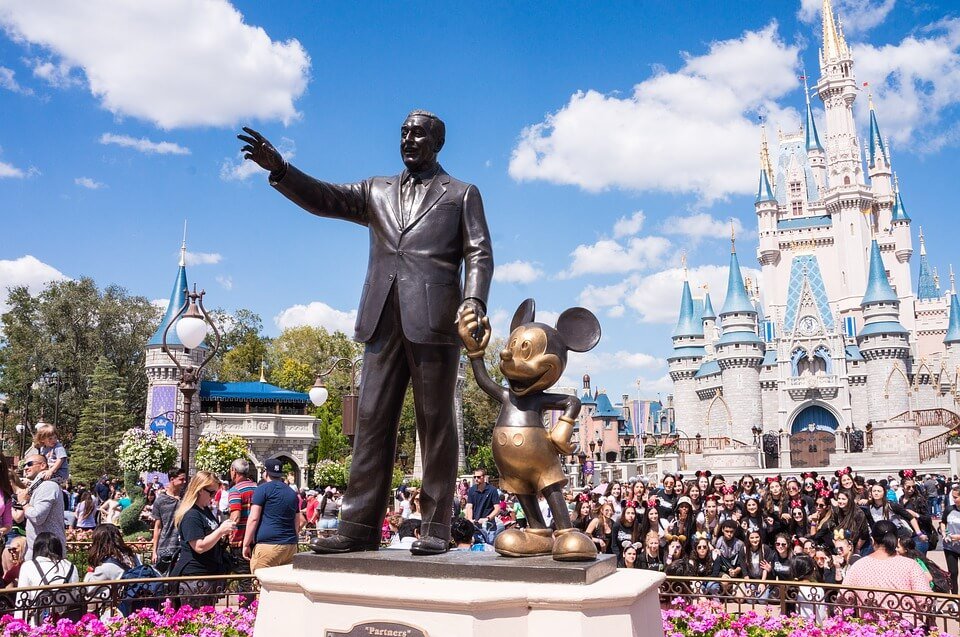 The Walt Disney top management has recently decided to raise the ticket prices for its US-based theme parks. This translates to an almost nine percent increase for some single-day passes.

Currently, Disney has 11 theme parks and 52 resorts in the world, and six of these are located in the US, with the original Disneyland and the California Adventure located in Anaheim, California and the Magic Kingdom in Orlando, Florida.

Disney’s admission scheme is a three-tier structure that has varying levels of entrance fees depending on the time of day. Higher prices are charged during peak periods to avoid overcrowding at a particular time of the day or week.

The Disneyland in Anaheim, California will have the highest surge from $124 to $135 per one-day ticket during peak periods. Meanwhile, single-day (non-peak hours) value tickets remain at $97, while a regular one will increase to $117 from $110. 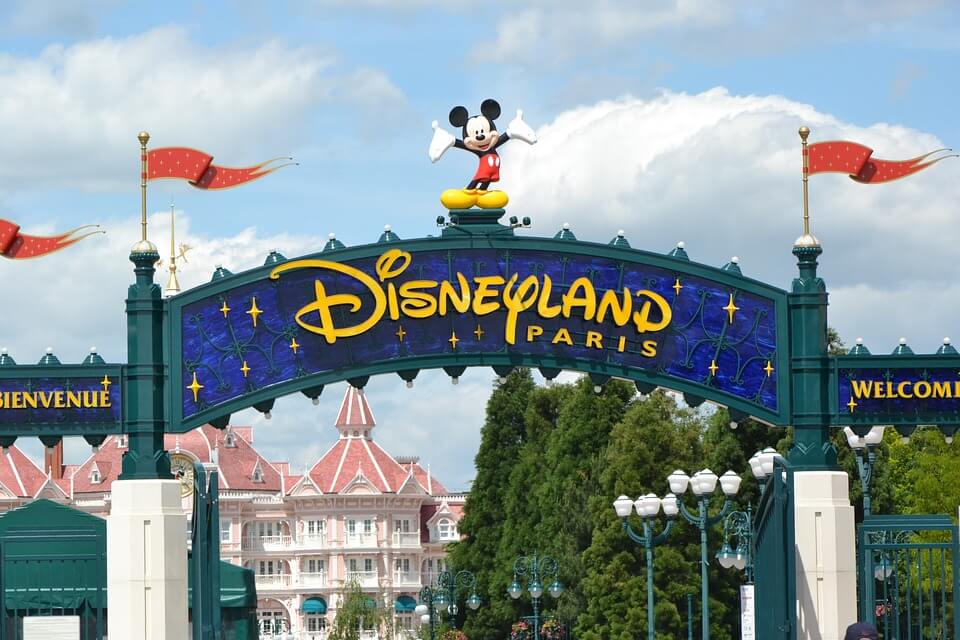 The management of Disneyland theme parks decided to increase the price of some of its one-day tickets. (Source)

The cost of one-day entry tickets to the Magic Kingdom is now higher by two to four percent, with visitors now needing to pay between $109 and $129.

Disney is also planning to revamp its annual pass program at Disneyland. The changes to its multiple-day tickets to Walt Disney World will restrict visitors from using them on any dates. Their date-specific nature aims to minimize overcrowding, especially now that it is making preparations for the launch of a new “Star Wars” attraction sometime in 2019.

Reasons behind the increase

Although the price hikes are not too drastic, they will have a significant positive impact on the revenues. It also indicates high confidence of the management that the visitors will continue to patronize the parks, even amid some complaints on the said move. Apart from added revenues, the decision will likely make the investors more bullish about the theme park giant.

Experts outlined three main reasons for the rise in rates, but the bottom line is the need to augment revenues to cover additional expenses for other operations and attractions.

Disney’s recent decision to up admission prices marks the 30th consecutive year the company has done so. It is something that is regular and predictable, and it has been implemented even during times of economic downturns. Despite this, the crowd continues to swell.

Among the many divisions and subsidiaries of Disney, only the theme parks posted significant profits at the end of the 2017 fiscal year — $18.4 billion in revenue and $3.8 billion in operating income. The theme parks rank as the second largest division of the company and are the only division that has sufficient market leverage that could offset the operations and losses of other Disney ventures.

Since 1955, when the first Disneyland theme park was opened, the company has expanded to various other ventures like resorts, hotels, and movies. Disney World will have at least eight new rides by 2021, which is a significant expansion compared to the theme park rides in Florida. The company will also invest in new hotels, restaurants and scenic transportation services. As mentioned earlier, a new “Star Wars” themed attraction is also set to be unveiled by next year.