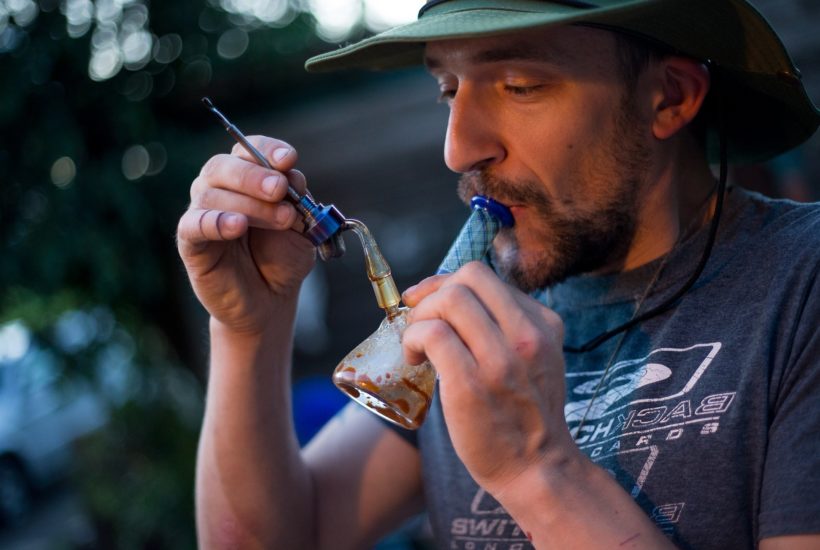 There is no freedom of movement, there is no justification for being on the streets and the distribution of goods creates numerous problems. That is why, at the moment, hashish and cannabis cost twice to three times as much as they did just ten days ago. If at that time one gram was around €5 or €6, now it easily exceeds €10 and even reaches €15.

You can find more information about cannabis and other important news in the cannabis sector with the Hemp.im mobile app.

Currently it is much more difficult to move large or small quantities of hashish or cannabis. Drug traffickers have a hard time making a deal without attracting attention. In fact, the Civil Guard has thwarted two shipments on Malaga’s beaches since the state of alarm began nine days ago.

Police sources indicated that drug trafficking “is stopping.” The exceptional situation and the lack of merchandise affects the entire chain. The intermediaries have to look for ways to provide for those in charge of day-to-day retailing and must go unnoticed more than ever. “Before, there were many young people on the street selling. Now, obviously, you can’t see them,” said one policeman.

“It makes sense that the prices of narcotic substances go up. Police pressure is high and it’s no longer normal for certain people to walk the streets, or for certain vehicles to move at night. The priority is to guarantee what is established in the royal decree, so there is a lot of pressure on movements and a lot of paperwork,” insisted the police officer.

The fear of those who sell directly to consumers is that now, the fine will not only be for carrying some small amount of hashish or cannabis. In addition to that fine, must be added the sanctions ranged from €100 to one year in prison for violating the restrictions of the state of alarm. Offers to attract customers to a house or so-called tele-drugs are already options that are practically ruled out as risky. The danger is greater and, therefore, the selling price goes up.

Either in Andalusia -the main producer of cannabis in Spain – or in Madrid. Although there are drugs whose increase in prices has been minor. Cocaine is enduring the coronavirus crisis with only a small increase of between 10% and 20%, rising from €60 per gram to around €70.

To get around the difficulties, buyers and sellers are sharpening their wits. The option for those who have a dog is to stay at a specific point in the neighborhood with the dog and, without police in sight, make the exchange quickly. The parking lots of large supermarkets are another alternative. All you have to do is come at the agreed time, “buy anything to justify, just in case,” and carry out the operation.

For those who prefer to reduce the chances of possible transmission of the coronavirus, they do not even see each other. The price is agreed upon and the merchandise is hidden at some specific point. The consumer collects it and pays by mobile phone. “This way you keep the security distance without problems,” said a salesman, who explained that the grams of each operation have increased “because this way people get their supplies and don’t have to go out so many times. The logic is the same as in supermarket shopping: buy more to go less.

The dizzying rise in prices is an anomaly in the market. It is enough to review the statistics of the Spanish Observatory of Drugs and Addictions published by the Ministry of Health. The gram of hashish is around €5 since 2010. Cannabis, too, although if you look at a longer period you will see that its value has doubled since 2000. Back then a gram cost €2.49 to the recent €5. However, for what has taken two decades now it has only needed a few days. The data showed that most drugs are maintaining very stable prices in the 21st century. The coronavirus has altered that reality.

(Featured image by djriel via Pixabay)