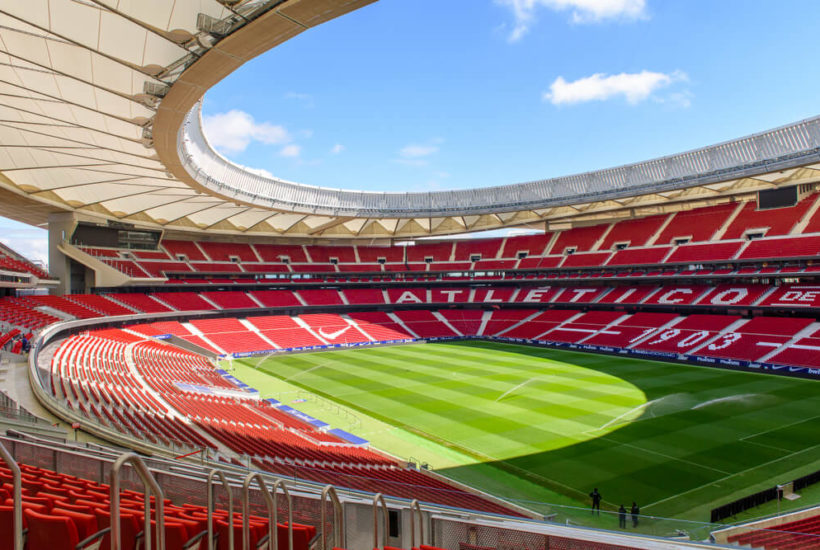 Sports and entertainment venues generate revenue, attract retail establishments and provide benefits of all types to government, even in the face of dilution from online competitors like bet9ja sportsbook. Because of this, sports and entertainment districts have become very “hot items” and every city wants at least one.

In the past, most sports and/or entertainment districts were subsidized by cities or some sort of government revenue. Some still are…but the new trend is to create public-private partnerships designed to develop a district. A city may be responsible for zoning, traffic improvements, providing city property and more. But, today, most vibrant sports and/or entertainment districts become a reality through a mix of private-sector capital and public contributions of some sort.

Some of these districts do receive tax incentives because of the revenue that flows back to the city via sales taxes. But tax incentives have become a controversial, political topic – a topic many elected officials are eager to avoid. If there’s another way to capture funding, that is preferable to most.

There are definite commonalities. Almost all sports and entertainment districts have mixed-use development. They also have some sort of large public facilities such as a convention center, a performing arts venue or multipurpose arenas. All of these are natural anchors that attract restaurants, retail, and other revenue-generating facilities. Many sports and entertainment districts attract hotels… and they all attract visitors.

Cities benefit from tourism, convention business, industry relocation efforts and economic stimulus related to job creation. Because of all this, these specialized districts are creating a robust marketplace – one that is definitely worthy of watching.

Opportunities are diverse. Development of sports and entertainment districts requires contractors and vendors of all types. Each will require construction, engineering, technology, professional services, landscaping, security, furniture and equipment of every sort.

And, it is not just large cities that are launching the development of sports and entertainment districts. The Village of Schaumburg in Illinois recently finalized a master plan that includes a proposed 20-acre entertainment district. Officials want the existing Schaumburg Convention Center and Hotel to anchor the development but soon solicitation documents will be released for all other aspects of the project. There are plans for a multistory parking deck and a performing arts center and other public facilities that will attract restaurants, hotels and entertainment venues.

Later this year, Oklahoma City residents will be asked to vote on funding for certain capital improvements. One of the proposed projects is a cultural, entertainment and sports district. Organizers want the district to be anchored by a city-owned multipurpose outdoor entertainment venue to be used for events such as professional soccer games, concerts, and exhibitions. It will be quite large and will allow the city to compete for major events. There are also plans for up to 10 soccer fields and other entertainment venues. Because the proposed district falls within an area designated as an Opportunity Zone, city officials anticipate high interest from private-sector investors. 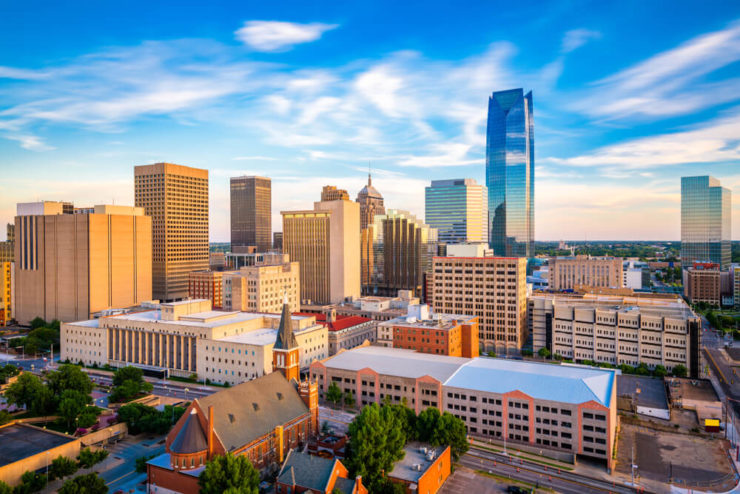 Residents of Oklahoma City will take a vote on city improvements such as a cultural, entertainments and sports district. (Photo by Sean Pavone via Shutterstock)

In Kentucky, the agency that operates the Lexington-Fayette Urban County-owned Rupp Arena plans to convert a 20-acre parking area into an entertainment district. Officials hope to get city and state approval for a tax increment financing (TIF) district that will attract developers. Tax increment financing simply means that the public infrastructure created through such a project will be paid for by new taxes generated through the district. Plans include the construction of a parking garage and a hotel with the expectation that restaurants and retail will follow. This initiative could definitely become a public-private partnership.

Existing arts and entertainment districts, like the one located in Albuquerque, New Mexico, continue to be revitalized and expanded. New theaters, bars, restaurants, and shops have opened recently on the Central Avenue Strip that has just been upgraded.

In 2020, what is being dubbed the most expensive sports stadium ever built will open in Inglewood, California. It will be located only four miles from the Los Angeles International Airport and is expected to attract tourists from all over the world. The project is being developed through a public-private partnership and major partners include the Los Angeles Rams and Los Angeles Chargers. A 70,000-plus seat arena will be able to accommodate mega events and there will be a hotel, restaurants, conference space, huge parks, a performing arts venue and more.

This particular sports and entertainment district will set the standard, even on a much smaller scale, for what will be the aspiration of most large U.S. cities. Not all city leaders will be able to make it happen— but many will.

Companies interested in contributing to any part of these types of upcoming opportunities should be working now to meet the visionary municipal leaders who will lead these efforts.

(Featured image by Anton_Ivanov via Shutterstock)