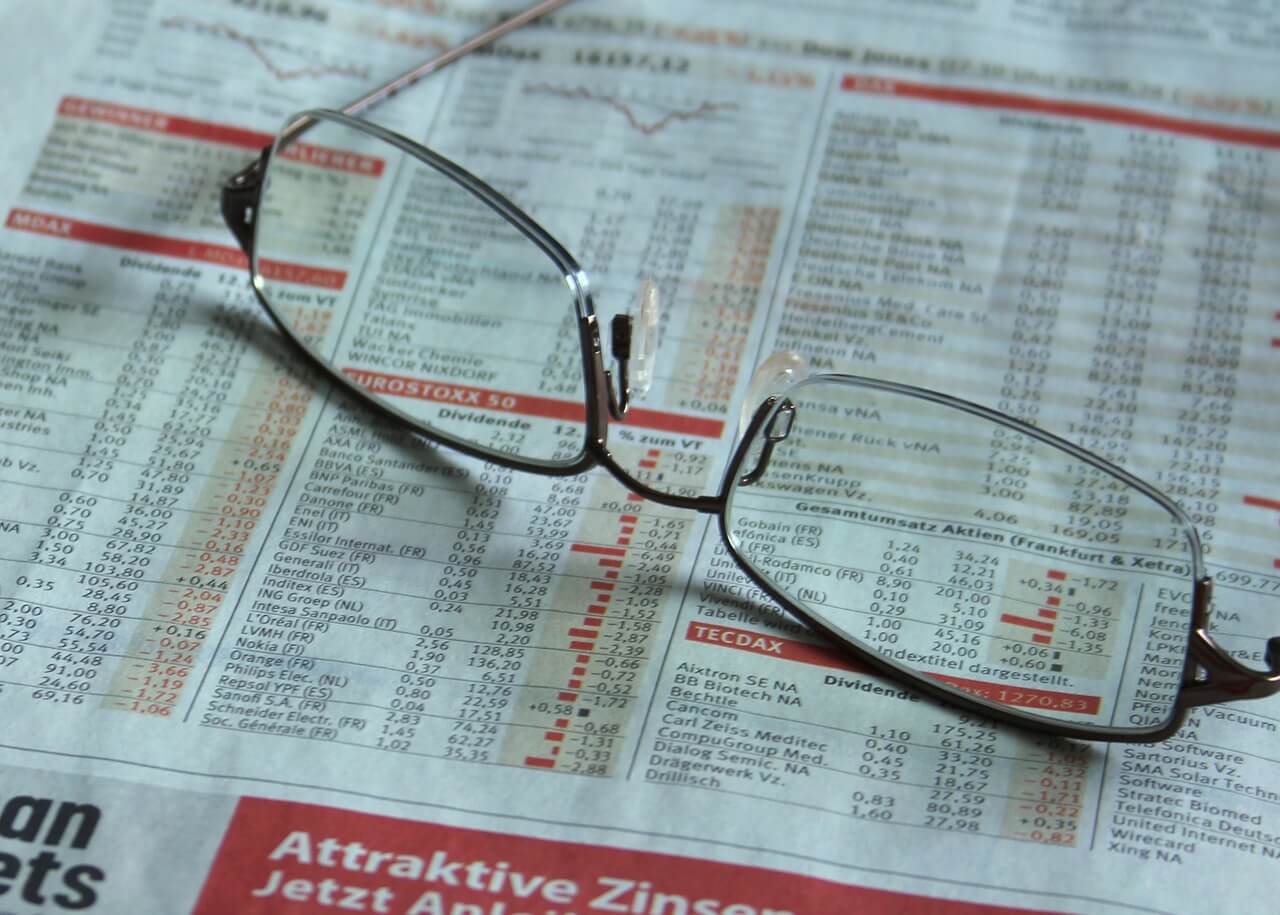 It’s the 10th anniversary of the 2008 financial crisis and the worldwide recession that ensued, which prompts some questions about your current portfolio. Are you ready for another stock market crash? If one hits, what should you do? See it through or cash out immediately? It’s a good idea to have a plan in place, should the unthinkable occur.

At least in terms of the long-term mutual funds in your portfolio, the answer is simple: stick it out. Stay in the game. Why, you ask?

It’s certainly true that the financial crisis of 2008 hit us hard. From a drop that had already begun, the S&P 500 plunged another 57 percent. There’s only one crisis that hit harder—the Great Depression, when the stock market plunged 86.2 percent from 1928 through 1932.

But historically, in the face of a drastic drop, investors have learned that staying the course—at least in terms of the long-term, diversified portion of their investment portfolios—is the best way to avoid a burn.

Investing takeaways from the 2008 financial crisis

These days, according to a poll from National Advisory Solutions, financial advisors estimate that 84 percent of their clientele will weather whatever storms their financial plans can cook up. This is food for thought as you come up with a plan for your own portfolio. It’s also a good idea to decide in advance what not to do in the face of a steep market decline.

For starters, you don’t want to jump ship in a panic. Stick with the long-term investments you’ve made. If you’ve already retired or you’re nearing retirement when the market starts to plunge, you’re the one exception to this rule. Also, it’s a good idea to cash out your individual stocks.

SEE ALSO  There will be more Tweets on Google’s SERPs

Again, though, you should not cash out of the diversified portion of your investment portfolio in times of crisis. This would be most unwise. The average investor has plenty of time ahead of him, which means there’s plenty of time for those stock mutual funds to recover.

Historically, individual mutual fund investors tend to miss getting out of the market at peak value and rarely re-enter the market when its values sink to low levels. Instead, they end up selling at low prices and buying at high ones, when the market starts to pick up again. 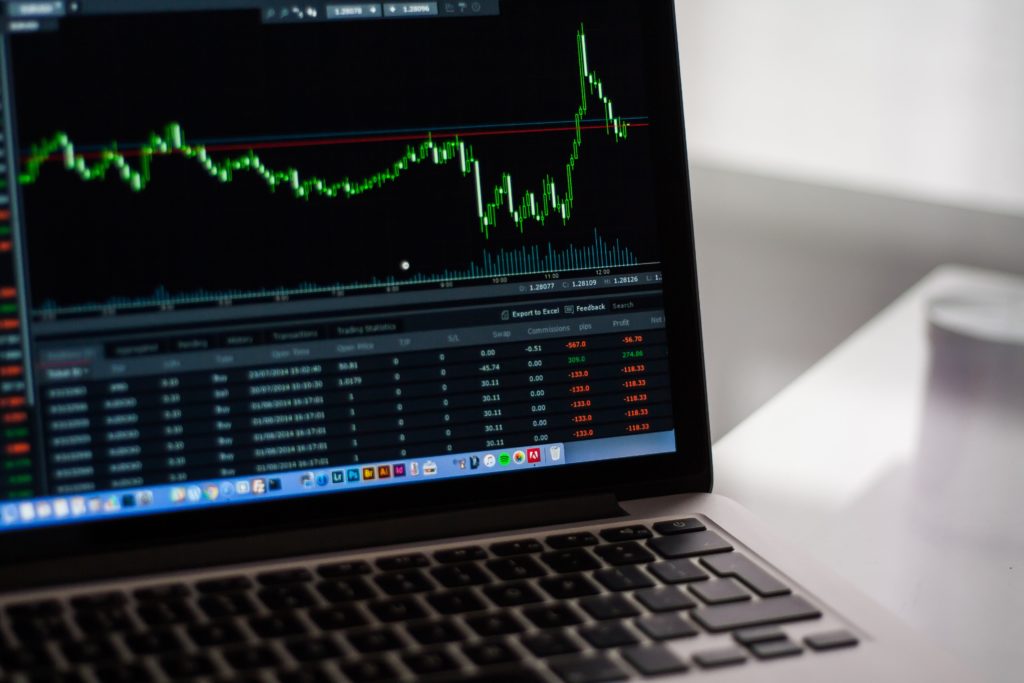 Investors must take steps to secure their portfolios in the event of a stock crash. (Source)

Keep in mind that, according to T. Rowe Price senior financial planner Stuart Ritter, there’s never been a downturn so bad that the markets don’t eventually recover. In fact, Ritter says, stocks have had positive gains in every 15-year period since 1926. If you’ve got the time, all you have to do is wait out the world, which will eventually recover from recessions, depressions, and world wars.

Take defensive steps to protect your investment from a crash

The next time the stock market experiences a massive downturn, your best bet is to stick with your portfolio’s long-term investments. If you were to cash out, you’d miss out on returns when the market eventually recovers.

Markets are famously unpredictable, but you want to avoid cashing out when prices are low and buying in when they’re high again. Cashing out in the face of a financial crisis will almost surely mean that your total returns will suffer.

On the contrary, puling out in the face of a crisis and returning to the market after missing the 10 best market days would’ve slashed your total return to 3.53 percent, according to JP Morgan Asset Management calculations. That would bring your final balance down to $20,030.

After missing the 40 best market days, things would be much worse, with a 2.8 percent loss, shrinking your original $10,000 investment to just $5,660. Staying the course, then, yields the best possible return.

In an unpredictable marketplace, it’s all but impossible to predict the best market days. Just ask JP Morgan, which notes that six of the 10 best market days occurred within two weeks of the 10 worst days during this period. In 2015, the worst day was Aug. 24 and the best was just two days later, on Aug. 26.

When you’ve relegated yourself to the sidelines, you’re more likely to miss the best market days than not. Stay in the game and you can’t miss them.

Brian is an ex-Wall Street trader and business owner with 15 years experience covering the stock market, entrepreneurship, careers, college, and financial planning. He has appeared in dozens of top-tier national business publications.