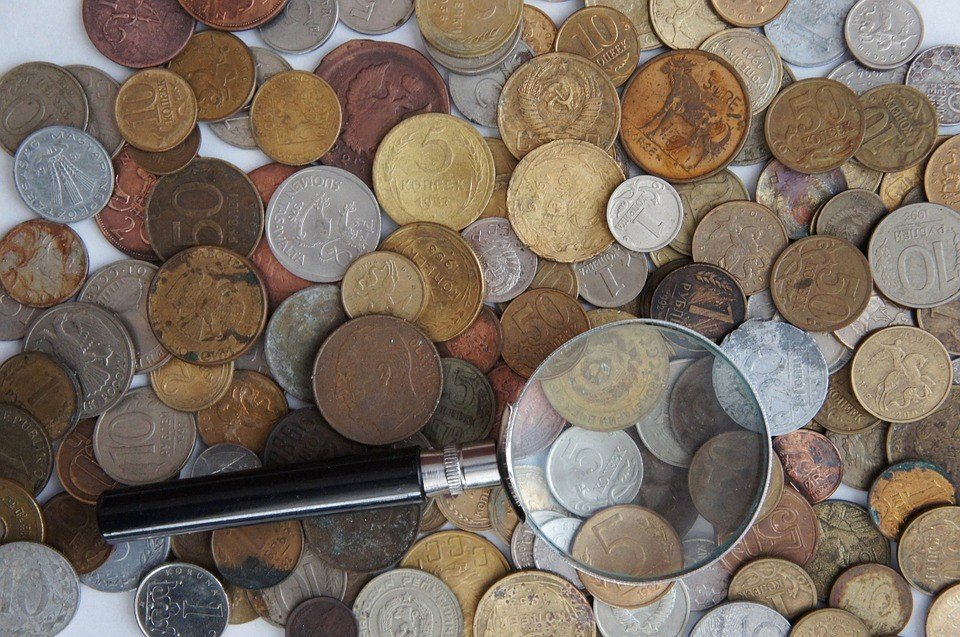 Many coin collectors and numismatists strive to enrich their collections with rare and valuable coins that will increase their profit. The US history of coin mintage is especially interesting because of the many different laws and bans on coins, which some of them managed to survive and become very sought out nowadays.

These are some of the most valuable coins in the US history:

The Liberty Head Nickel dates back from 1913, but its existence was not known until the American Numismatic Association convention in 1920. Since there are only 5 specimens of this coin, its value has increased a lot since the 1924 issue of the ‘Numismatist,’ where an ad was selling all of them for $2,000.

Today, one Liberty Head V Nickel in mint condition is worth  $4.4 million. All of the 5 coins are divided into different pedigrees such as The Norweb Specimen (currently in the Smithsonian Museum), The Olsen Specimen, The Eliasberg Specimen, The Walton Specimen (all part of a private collection), and The McDermott Specimen (currently in the American Numismatic Association Money Museum). 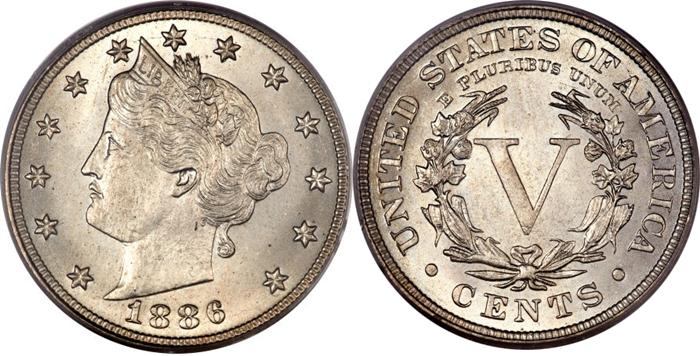 Many consider the 1870 S Silver Dollar as one of the greatest American numismatic rarities. There are just 11 confirmed in existence, and their value can reach up to $1.9 million since it represents the rarest regular-issue silver dollar ever coined at any U.S. Mint. What’s intriguing about this coin is that there is no official record that they have ever been minted. 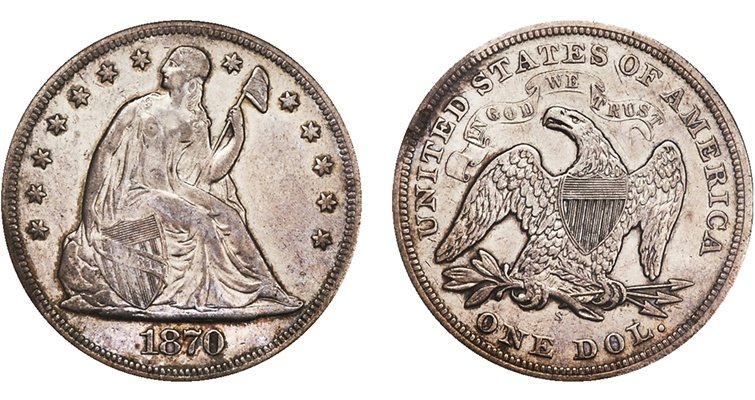 The Double Eagles are gold coins with a value of $20. They were minted from 1850 until 1933. Even though the original mintage was 180,000, following the recall of gold coins by the President Theodore Roosevelt, they were destroyed. It’s believed that there are only 11 left today. The 1927 D St Gaudens Double Eagle was designed by the famous American sculptor Augustus Saint Gaudens, and it’s estimated to reach the value of $1.2 million. 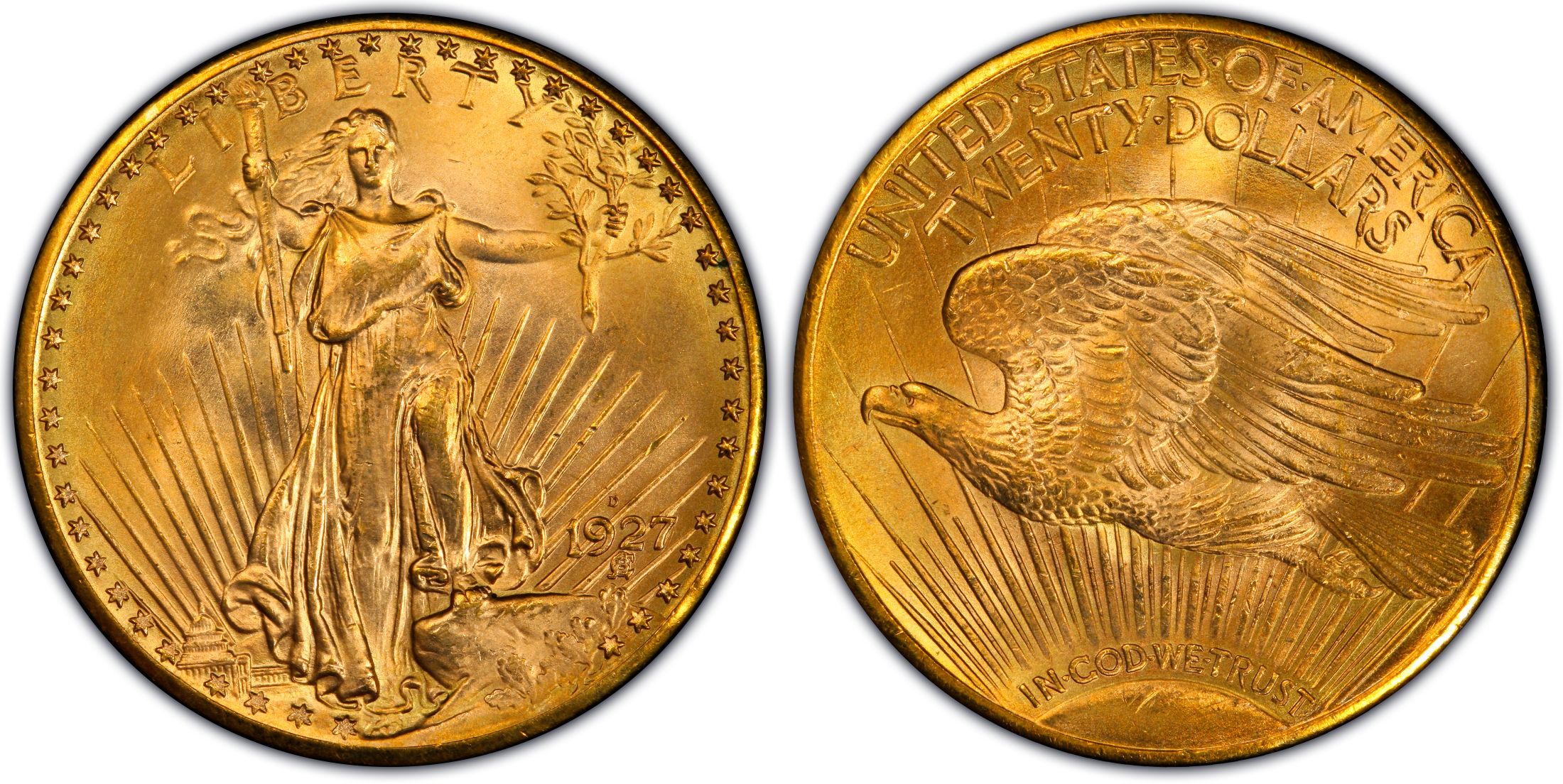 The design made by Robert Scot, “the girl with the flowing hair”, first appeared on the American silver dollar in 1794 and was replaced in 1795. It is estimated that there are around 200 pieces of this coin nowadays. A specimen of the 1794 silver dollar was sold for an astounding $10 million, which is the highest price that was ever paid for a collectible coin at an auction. 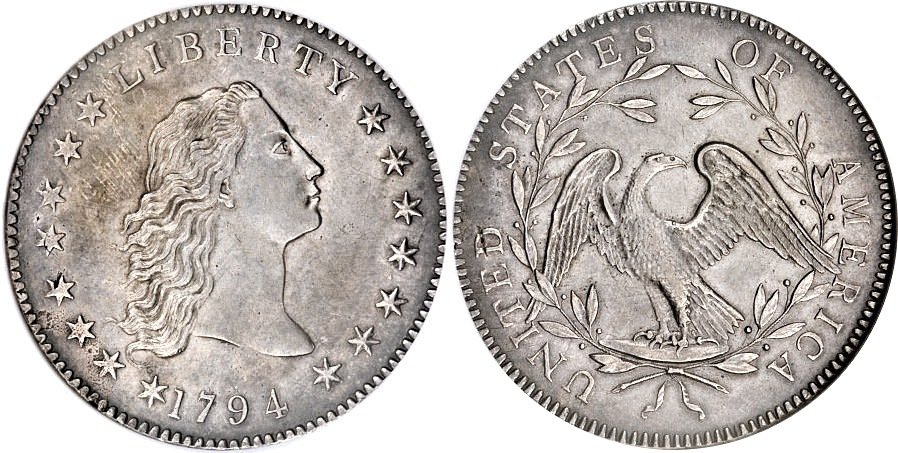 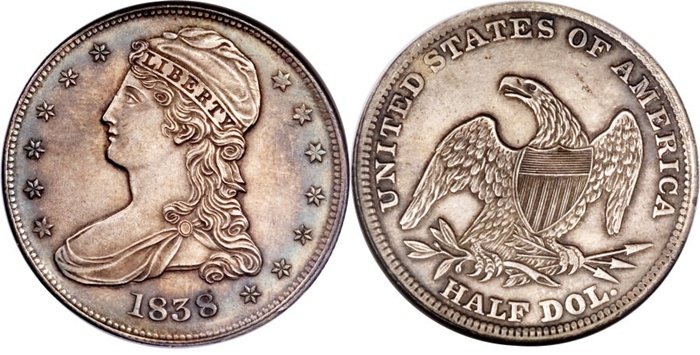 The Indian Head Gold Eagle was issued in 1933 by the Philadelphia Mint with 312,500 examples. After President Franklin Roosevelt’s ban on private ownership of gold, many of these coins were recalled and melted. Fortunately, there are around 30-40 coins left, and they always spark a lot of interest when appearing at auctions because of their scarcity and history. The highest price achieved for this coin was $600,000. 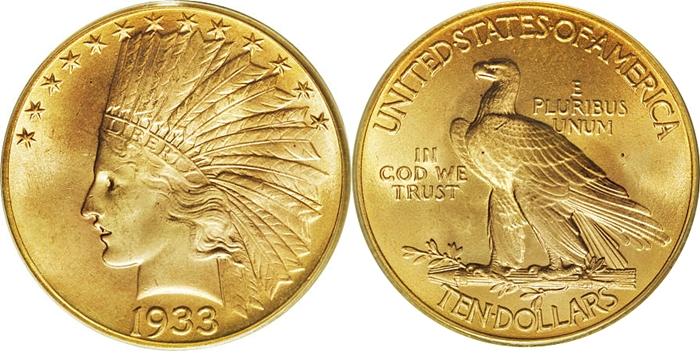