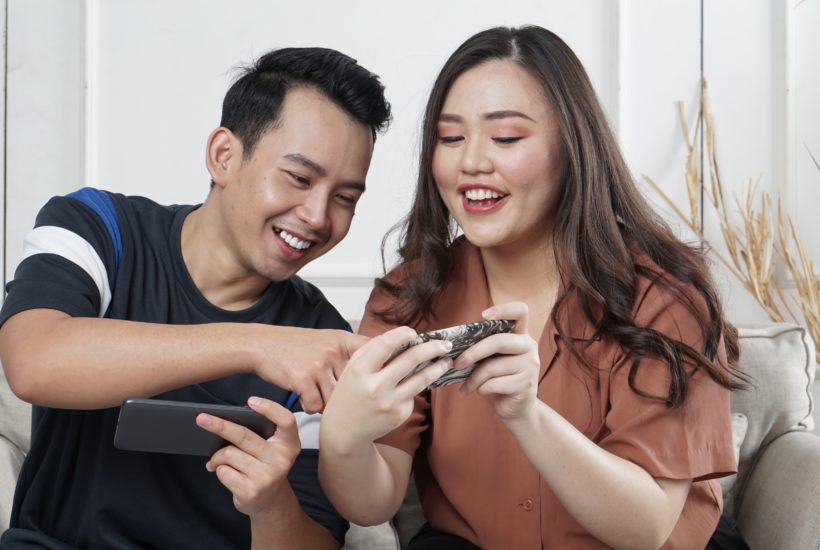 While not all companies have issued figures for the full 6 months, first quarter revenues give us valuable insight into the robustness of the industry, and this bet9ja review indicates that interest in online gaming is going strong. Furthermore, companies like Leaf Mobile Inc (LEAF.V) who just issued a new press release show continued success in the summer months even as confinement starts to wear off.

Gaming industry leaders like Blizzard’s Activision (NASDAQ: ATVI) have proved that not all sectors are vulnerable to global pandemics. Despite losing nearly 30% of retail sales in the first quarter, they managed to avoid significant losses. Revenue was down only 2% from the first quarter of 2019, and that was still several percentage points above their predicted revenue from the quarter. What drove this recovery? Increases in online gaming revenue from sales and in game purchases. Clearly the gaming industry is at least holding strong in these uncertain times. 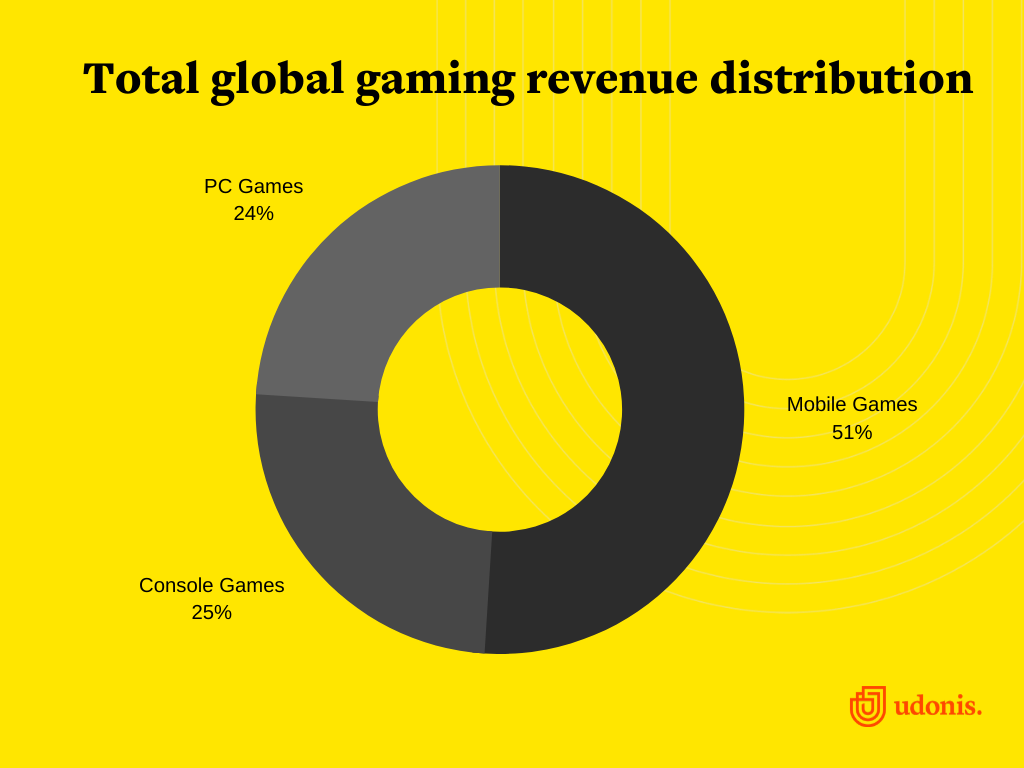 Some companies in the sector however have emerged on top of the pack in one particular category: Mobile Gaming. Where we saw other gaming companies holding the line, here we see remarkable gains and growth. Industry juggernaut Tencent Holdings (TCHEY) announced Q1 revenue growth of 26% compared to 2019, almost twice the growth they saw this time last year. How did they manage this? According to them their growth was “attributed primarily to revenue contributions from domestic mobile games such as Peacekeeper Elite and Honor of Kings as well as raised contributions from Tencent’s overseas titles including PUBG MOBILE and Clash of Clans.” And that was only in the first quarter!

The spring months have been just as strong for mobile gaming, as revealed by numbers released today by LEAF Mobile inc (TSX. V: LEAF) the Canadian company leading the field in counter cultural and cannabis games. They announced record breaking revenues earlier this year with 424% growth over 2019 in the first quarter. But this has hardly slowed as the weather warmed, in May alone they outpaced their April revenue by 20% continuing the trend of expansion.

But how have they achieved growth when so many industries have faltered in the face of the global health crises and all its ramification?

Confined clients look to mobile gaming for entertainment during the pandemic

Traditional retail and entertainment sectors have been hit hard by the corona virus and the various attempts to slow its progress. Streets were deserted, shops closed, and the stock market taking some of the biggest hits in living memory left an economy reeling and falling behind. Yet as we have seen, gaming, especially mobile gaming, has been surging ahead undaunted.

One explanation for this is that these companies are cashing in on new captive audiences. With so many out of work or forced to stay home from school, bored residents are turning to their phones for entertainment. Gaming provides the obvious apps of choice, designed to engage the audience while passing the time, without the extravagant expense of a new console many households will not be able to afford this season. This is no doubt why we saw record breaking download rates at the start of the lock down.

As Forbes reported earlier this year, the gaming sector was well poised to take advantage of this audience. They quoted industry analyst Stan Kwon, CEO of Beta Hat, saying “Based on a recent survey […] gamers in the U.S., almost 60% say that they’re spending more time playing games now than they were prior to stay-at-home orders”. However, he also added that customers are looking for a “wider variety of games rather than sticking to the same games they were playing before”. Perhaps this is why innovators like LEAF Mobile inc (TSX. V: LEAF) with their new counter cultural cannabis game: Cheech and Chong’s Bud Farm, have been so successful?

In order to attract the new users created by lock downs and layoffs, or to capture the attention of casual gamers bored with their previous titles, Mobile Gaming companies need to be on the innovative edge. Searching for new talent and ways to attract customers and keep them is always a high priority. Looking at LEAF Mobile Inc (TSX. V: LEAF) we can see a strong example of how to combine both, and get results.

Earlier this year they finalized the acquisition of LDRLY studios in Nanaimo British Columbia, gaining new talent and cementing their lead as the number one source of counter cultural mobile games. Spearheaded by this fresh talent, their latest cannabis game Cheech and Chong’s Bud Farm rose to number one in its category within a month of it’s release, and saw a month to month revenue growth of 490% in its second month. Thoughtful innovation, and clever marketing (releasing the celebrity backed game on the 4/20 of 2020) helped propel them to the top of lists nationwide.

The game combines the classic and unforgettable humor of comedians Richard “Cheech” Marin and Tommy Chong with an engaging story line and of course, marijuana growing. While the ‘green’ market is still somewhat of a niche, it is growing in popularity and accessibility as states continue to legalize pot around the country. LEAF has positioned itself well as a leader in the weed gaming sector, poised to take on ever more growth and revenue as demand surges.

By combining possible ad revenue with paid in-app purchases (including the ability to ignore ads) they have crafted a strong business model for monetizing their growing audience. This is no doubt why their Average Revenue Per Daily Active User (ARPDAU) is up 365%, a very promising start for the new game, and a significant component of their success story for 2020.

Other developers and investors should take notes! The mobile gaming industry’s continued growth and the success of new titles during this otherwise depressing year is evidence of the sector’s robustness. It is also no doubt why mobile gaming continues to rise to the top of the gaming industry overall, responsible now for over 51% of the market share, a trend the Covid-19 pandemic is clearly only likely to accelerate.