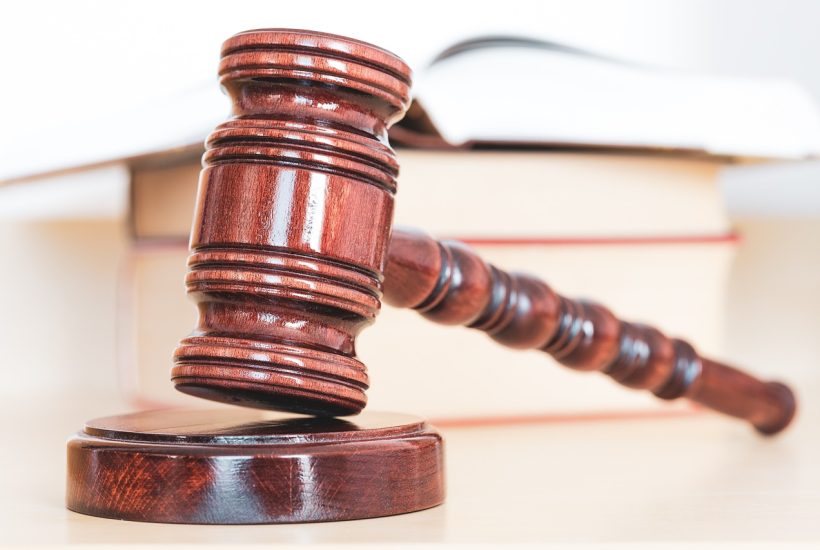 Reviva, a leading innovative startup in enlivening real estate auctions, has opened a new capital-raising round with a total target of €2.5 million, of which it has already raised €500,000 from current reinvesting partners and Invitalia. The deal follows two previous rounds in 2021 when the startup had cashed in from business angels first, in March, €250,000, and then in July another €300,000.

Reviva, founded by Ivano De Natale and Giulio Licenza in July 2017, uses artificial intelligence and experiential marketing to increase the number of properties sold at auction and prevent assets from depreciating in value due to the many deserted auctions. By 2025, the startup plans to reach €10 million in revenue.

With +41% in increasing adjudications, +21% in increasing sale price, and -18% on decreasing auction property adjudication time, at the moment Reviva has in its portfolio more than 10 thousand entrusted auction properties, with a counter value of more than €1 billion aggregate minimum bid, 24 active clients (including NPL investors, banks and servicers), representing about 50% of the market.

Read more about Reviva and find the latest business news of the day with the Born2Invest mobile app.

The new capital will be used to support growth and develop the ecosystem, which currently includes:

Reeco (an acronym for Real Estate External Company) was launched in November 2021 as an alternative solution to the classic Reoco (Real Estate Owned Company), which are companies owned by impaired credit management companies adopted precisely in real estate auctions in those cases where the valuation of a property, although potentially high, is excessively penalized by the lack of bidders at auction. At the time, Giulio Licenza, co-founder of Reviva, had explained, “Reoco’s are a valid credit defense tool, but they have the limitation of being very expensive for the creditor, both in terms of the costs they imply and the time it takes to recover the credit, which is even longer.

That is why they can only be developed in special situations. “With Reeco, all we have done is to maintain the advantages of Reoco by shifting the costs externally to our vehicle. This way the lender can recover a larger sum immediately.” The first property acquisition conducted through Reeco involved 6 laboratories and 4 garages located in Via Mola in Milan. Currently, the company, as communicated to BeBeez, has 8 properties on its balance sheet that have been purchased and enhanced, the resale of which will end by early 2023.

Returning to the fundraising round, Ivano De Natale, CEO, and co-founder of Reviva, commented, “After the enthusiasm showed by investors in the first rounds, we are pleased to open a new capital raising in order to allow, once again, to invest in such a fast-growing company. It is now crucial for Reviva to accelerate this process of evolution in order to become the point of reference in Italy in real estate auctions.”

Giulio Licenza, co-founder & CBDO of Reviva, added, “Our growth is now consolidated: in fact, also in 2022, we have confirmed an increase in the volume of entrusted properties of more than 5,100 real estate units, with an increase of +125% over the previous year and with significant growth in all business units. The capital that we will raise will be used precisely to meet this growth, specializing more and more in all the facets that this sector requires and, at the same time, creating processes that will allow us to scale volumes.”

And if at first, it was studying expansion abroad, with an internationalization project in France and Spain, today, according to BeBeez, Reviva now considers Italy to be precisely the largest NPL-secured market on which to place its future energies and consolidate its leadership position in the livings.

(Featured image by VBlock via Pixabay)