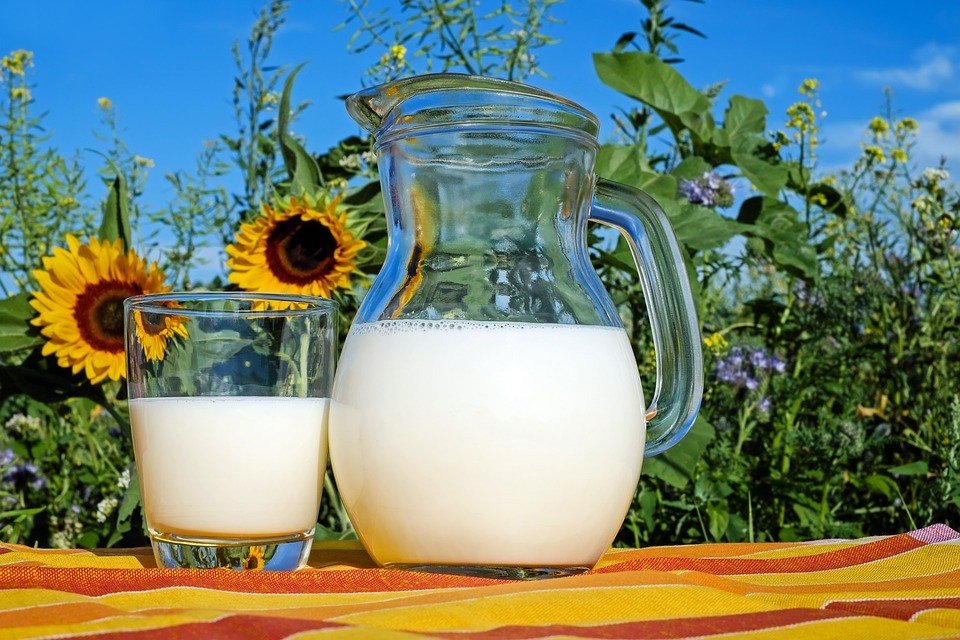 The Real Food Consumer Coalition (RFCC) in the U.S. is intent on providing citizens with organic produce harvested fresh from farms. The group has pushed several petitions aimed at empowering consumer and farmer rights, and its most recent endeavor is now geared towards providing people with a new means to acquire raw milk.

Organic Consumers reports that the RFCC wrote a legal petition urging the Food and Drugs Administration (FDA) to let milk farmers distribute their unpasteurized milk in interstate commerce. Part of the petition says that the said product will bear instructions to avoid any misuse by the consumer.

Aside from the instructions, the raw milk product will also have warning labels to inform the consumer that the unpasteurized item could carry food-borne illnesses, which is risky for newborns, pregnant women, and the elderly. If untreated properly, the FDA says that the unprocessed dairy product could induce vomiting, diarrhea, abdominal pain, and even fever.

The labels will also guide the consumer on how the milk should be treated before being consumed. The pasteurization process itself is easy as the petition stated that all consumers need to do is heat the milk at 145°F for 30 minutes in a stainless steel pot.

The petition also suggests that there is no need for the milk to be processed before being sold to consumers, and it adds that self-pasteurization delivers the same result as industrial pasteurization. There is also a chance that self-pasteurized milk carries fewer bacteria as the process occurs once the milk is brought home. On the other hand, industrially processed milk is left on grocery shelves or freezers for long periods of time. 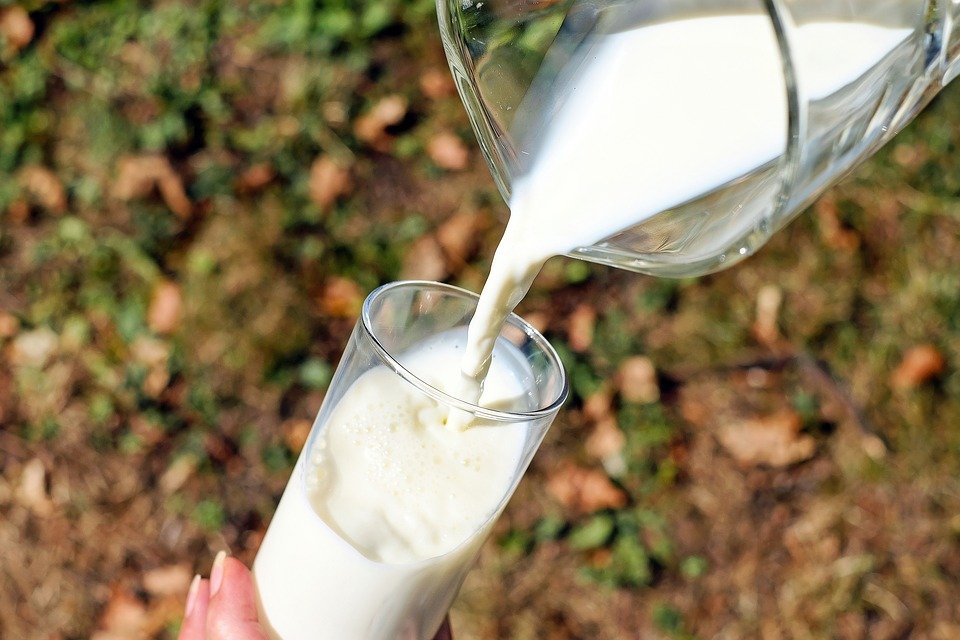 The RFCC’s petition for a new law pushes for farmers’ distribution of raw milk. (Source)

Raw milk does carry some benefits too. Dr. Axe reports that the unprocessed product is capable of lessening allergies. It also helps prevent skin diseases and nutritional deficiencies and doesn’t carry sugar or any synthetic ingredients.

The RFCC’s main reason for pushing for the distribution of raw milk though is that it wants to give farmers a fair chance at making a profit with their dairy product.

A study by the Farm-to-Consumer Legal Defense Fund reports that 100 milk dairy farms in Wisconsin serving 50 families are capable of boosting its economy by a whopping $10 million. As dairy farmers are going out of business, giving them the means to sell their produce directly to consumers would help them and the economy out.

Companies manufacturing raw milk into the products seen at grocery stores don’t pay the farmers enough for the work they’ve done in producing unprocessed milk. The farmers are well-aware of that fact, with some going as far as saying companies are stealing their money, as reported by Bloomberg.

Considering the health benefits of unpasteurized milk and its impact on the economy, the petition by the RFCC provides a win-win situation for the consumer and the dairy farmers. With enough support and traction, we could be seeing more unpasteurized milk on shelves in the next years or so.