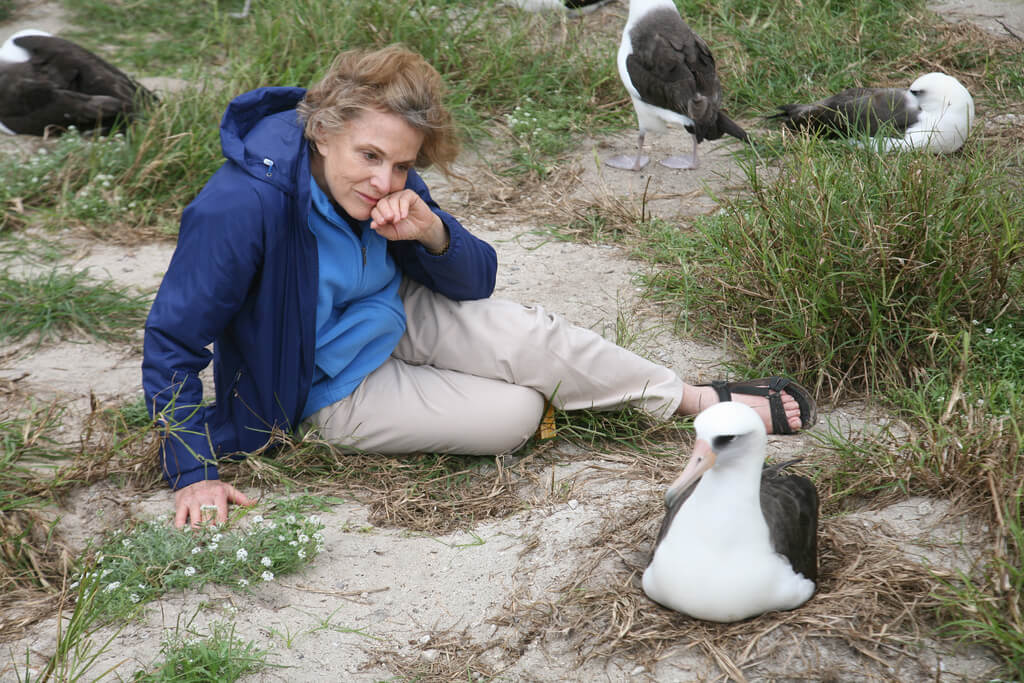 They say that every Rolex watch tells a story. The same is true for every Rolex Testimonee.

For the case of Sylvia Earle, a world-renowned explorer and marine biologist, her story as a long-time Rolex Testimonee makes people think about the health of biodiversity in oceans, as well as the whole planetary ecosystem at large.

Just recently, the Swiss watchmaker has flown several journalists from their respective countries to Mexico’s Baja California peninsula to meet and have a chat with the 83-year-old Earle, who can be considered as the most famous and honored authority on world oceans and their vulnerable ecosystems, Malaysia Tatler reported. Earle greeted journalists on their way to Cabo Pulmo, a national marine sanctuary at the tip of the Baja California Peninsula, to discuss the partnership between Rolex and Mission Blue in marine conservation initiatives.

Sylvia Earle is the founder of Mission Blue, which is an advocacy group committed to protecting and caring for the world oceans and marine hot spots. Founded in 2009, the conservation group advocated the vital role that the planet’s blue lungs play in ensuring the health of the overall environment of the earth.

The criteria for a blue space to be designated a Hope Spot is varied; either because the area is home to a variety of endangered species, in need of particular attention to reverse damage from human activity, or is even of significant cultural value to the human community. 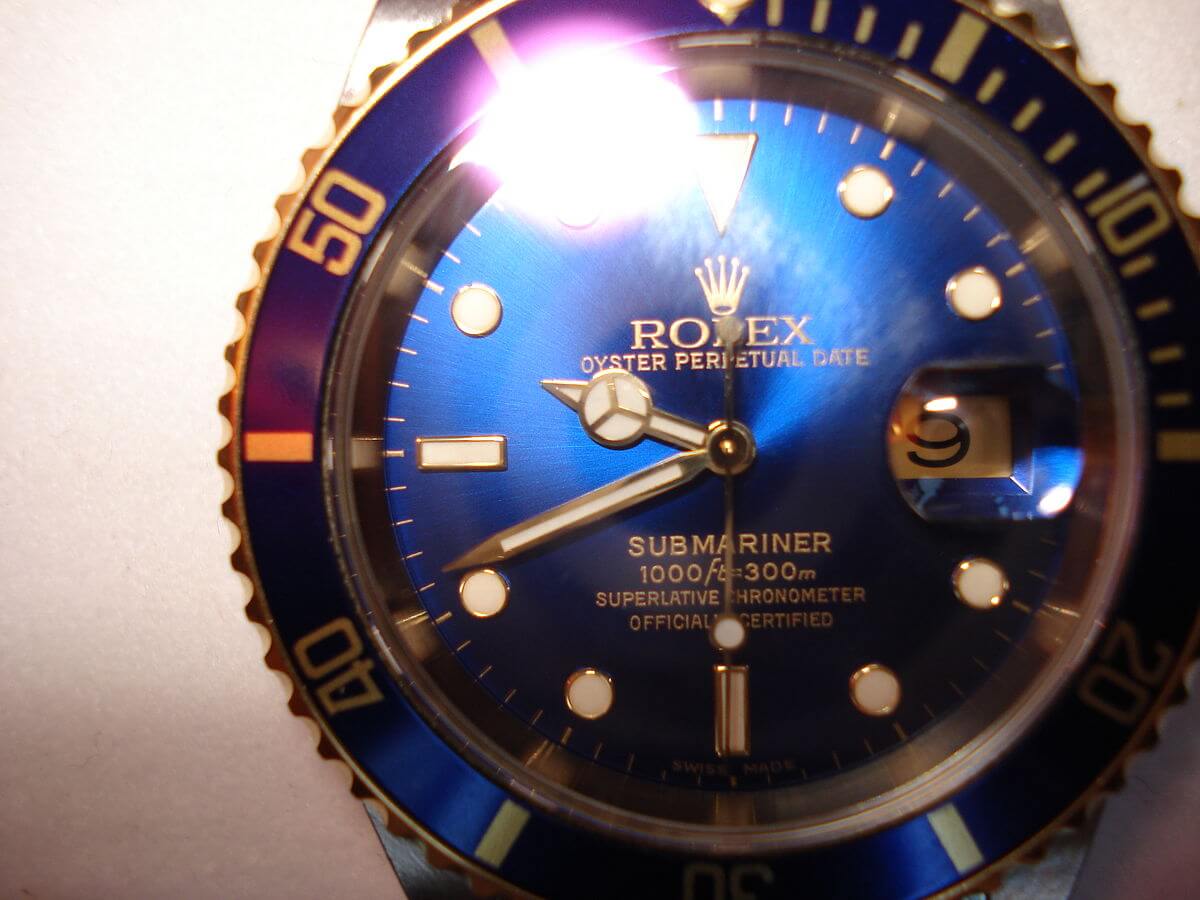 As the pioneer of ocean exploration, Earle also makes sure that her trusted timepiece—an Oyster Perpetual Datejust 31—is also with her. In fact, according to Rolex website, the yellow gold timepiece has been Earle’s companions for decades, taking it with her in various expeditions in the Indian, Pacific, Arctic, Atlantic and Antarctic regions.

The Rolex watch also serves as her testimony to the brand’s strong commitment to “make a difference,” as it was with Earle when she spoke in front of the United Nations and meetings with different presidents of the United States and other world leaders.

She even had the Oyster Perpetual Datejust 31 with her when she led the exploration and expedition called TekTite II in the 1970s, where the first-ever all-female team live and work underwater.

The all-girl aquanaut team was well received by the public, and her wearing the timepiece captured the attention of Rolex, leading to a decades-long partnership with the Swiss watchmaker.

During the discussions with Earle in Cabo Pulmo, journalists got the feel of how deep the Rolex Testimonee and her determination as an individual to see what is beneath the waves are.

Earle treated journalists with her memorable stories and experiences in all her explorations, including her grief during a visit at the Tsukiji fish market in Tokyo, Japan. The experience in the famous fish market, which hosts the world’s biggest tuna auction, was a bit traumatic and disappointing for Earle knowing that only 2.8 percent of the Bluefin tuna remains.

She also expressed her frustration towards humans being “indifferent” about their activities’ effects on oceans. “No species on earth has changed the oceans more than humans,” Earle says. “We change the nature of nature, take fish from the oceans on an industrial scale, and leave the oceans awash with plastics.”