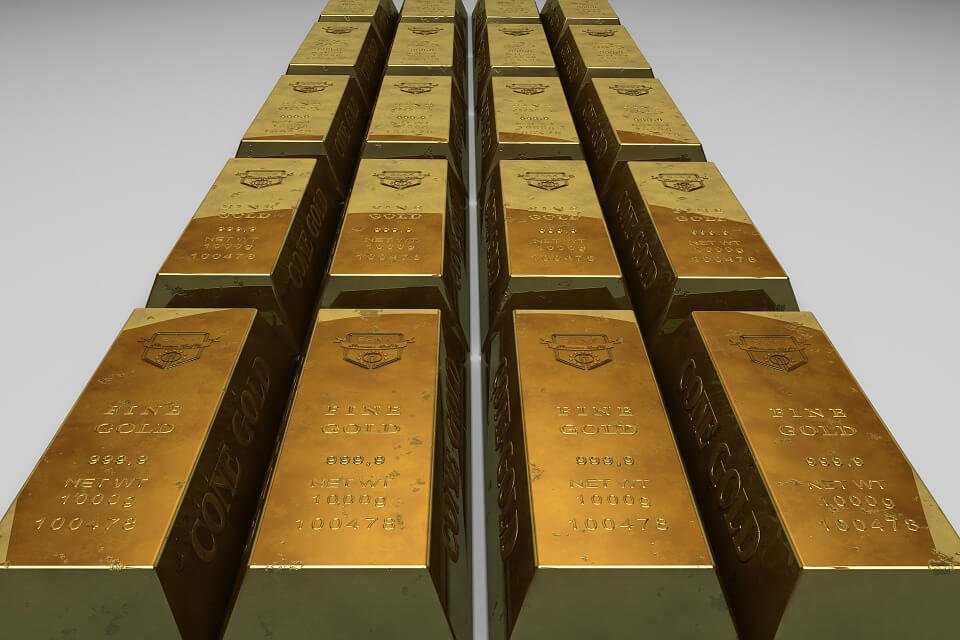 CNBC’s Geoff Cutmore was able to speak with Elvira Nabiullina, Russian Central Bank governor, about the country’s desire to keep as much gold in its supply. Cutmore asked Nabiullina why Russia decided to acquire more gold, when they could be taking euros or other kinds of foreign currencies to replenish its reserves. The Central Bank governor replied that the country relies on the principle of diversification.

“Upon the principles of diversification of our international reserves and we bought gold not only last year but during the previous years. Our gold mining industry is very well developed and it is ready to supply gold. That is why our attitude towards here is based upon diversification of our reserves,” answered Nabiullina, as transcribed in a report by Resource Investor.

Russia’s Central Bank has been the most persistent gold buyer over the past decade. Just last year, Russia bought a significant amount of gold despite having a sliding economy. The Guardian reported that between July to September 2014, central banks from all over the world added 92.8 tons of gold to their reserves, with Russia’s central bank purchasing 59 percent.

Russia has now surpassed China in terms of gold held by the central bank. In 2014, gold made up for 10.6 percent of Russia’s reserves, reflecting a huge spike compared to the 8.4 percent in 2013. In that same year, Russia has added a total of 115 tons of gold to its reserves.

The main reason behind the “panic buying” during that time is to prevent a slump in currency. Russia’s economy suffered due to sanctions and conflicts from Western countries. Reuters reported in the past that these sanctions forced the Russian central bank to shore up local mine production. Sanctions have made it specifically tough for miners to sell abroad, since it was typical for domestic banks to buy gold and sell it to foreign banks afterwards. Because of the sanctions, the Russian central bank had to step in to buy gold that the commercial banks had for sale.

Bitcoin as a Russian form of currency?

Another reason behind the gold buying spree is to follow President Putin’s financial plan to diversify from currencies controlled by the United States. Cutmore asked Nabiullina if Russia sees itself using a different kind of currency aside from the Russian ruble, particularly mentioning bitcoin. Though implying some risks and problems that might go along the way, Nabiullina did say that bitcoin could possibly be regulated in the country. Nabiullina mentioned the kind of policy that the country conducts about “dubious” transactions for the top market players that will get in the game.

“You know the kind of policy we conduct about dubious transactions, but we are watching over the development of this market and see that for consumers there are certain attractions in bitcoin’s mobility, expediency, low cost, so this is something definitely the market will be welcoming so we will be watching with attention, and if necessary, regulate it,” asserted Nabiullina.

Nickel poised to be as strong as gold?

SEE ALSO  What is ‘nickel-titanium shape-memory alloy and where is it used?

Aside from gold, nickel is another metal becoming one of Russia’s strongest produce. Russia has always been a top producer of nickel, and developing mines in the country are starting to gain traction despite dwindling nickel prices. While other strong mining countries are halting nickel production due to low nickel prices, some are inching closer to production, with yields expected to come just about when nickel begins to recover consistently.

One of these developing mines is Amur Minerals Corporation (AIM: AMC), which has just been awarded a “Detailed Exploration and Production License” by the Russian government in late May. This license will allow Amur Minerals to mine JORC resources in excess of 830,000 nickel equivalent tonnes from its Kun-Manie deposit, a supply that will come in handy for the global pipeline after the Indonesian nickel ore ban and after the Philippine supply has run out. This will put Russia in a particularly good position in the industry.