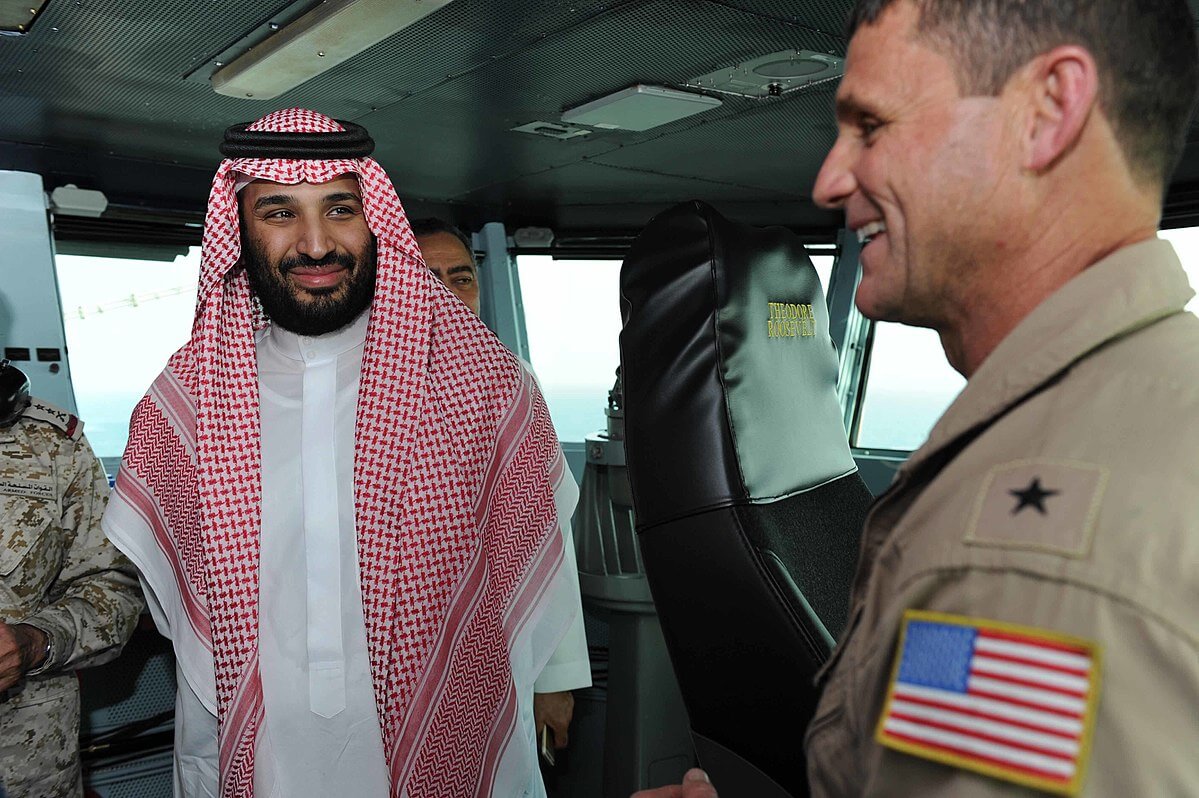 Western democracies have always taken a cautious, if not skeptical, approach against absolute monarchies that can without hardly any contest make arbitrary decisions on the lives of their people and the economic and political direction of their nations.

They might rethink that habit when it comes to Mohammed bin Salman, the Crown Prince of Saudi Arabia. In a counterculture that is shocking his country’s ultra-conservative religious elite, while delighting his millennial citizens, the kingdom’s 32-year-old future monarch has said he will bring back a more “moderate Islam,” and he is putting his billions of oil money where his royal mouth is.

The Times of India has outlined some of the reforms that are creating small but significant cultural shocks within and outside one of the Middle East’s most militantly religious countries. Theater venues will once again open to show movies, foreign and domestic. New auditoriums will allow the performance of concerts and not necessarily just the ones that sing religious hymns.

More significantly, women will find that their rights have been extended. They will be allowed to drive, and have “greater access to sports.” In some of the new tourist-friendly destinations that the Prince is building, such as a Six Flags theme park and a Red-Sea-themed recreation area, the ladies of Saudi Arabia will have the option of whether they can don the traditional hajib or try out more modern, Western attire.

Tourism is also close to the Crown Prince’s heart, and he wants visitors from other nations to feel comfortable and welcome in his country—and not just the millions of Muslims who enter it every year for their annual pilgrimage to Mecca. The former highly expensive and rigorous process of granting visas to non-Muslims has suddenly become more relaxed and loose.

As reported by CTV News, the tourism department is fast-tracking the approval of tourist visas. Those who do make the cut will also be pleasantly surprised that aside from the usual archaeological sites, they will soon be able to visit luxury resorts that will rise from 50 artificial islands.

The Arab News further adds that foreign businessmen who had long wanted to set up shop in the Kingdom will also find themselves welcome. Green cards will no longer be difficult to acquire. Some multi-nationals will be allowed to invest in Arab companies.

At the fulcrum of all this is the Prince Muhammad’s ultimate city that just might dwarf the superstructures that had been rising in the more open Middle East locations like Dubai and Abu Dhabi. This future high-tech hub is pictured a sci-fi landscape where robots will be serving and possibly outnumbering their human masters. The young royal is betting a large part of his kingdom’s capital and his own credibility on NEOM, which will fuel the businesses in its towering edifices and five-star hotels with state-of-the-art smart machines.

Neom is more than just a landmark that signals Saudi Arabia’s entry into a digital future—it also heralds its breakaway with an embattled economic present that has gone dependent on oil and petrodollars. Instead, this luminous beacon of progress will be cultivating and promoting industries that are based on biotech, media, airlines, and advanced transportation. The Prince himself has enthused that Neom is more than just another urban melting pot—it will be designed as “a civilizational leap for humanity.” 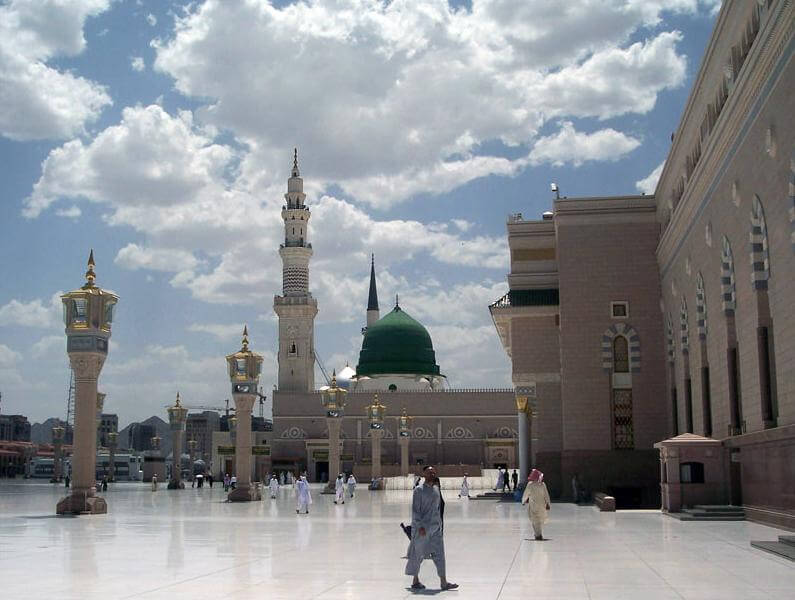 Anxious to make that leap with him are half of his country’s population who actually belong to his same demographics. The Guardian forecasts that five million young Saudis will be entering the kingdom’s job market in the next decade. They would be looking for work as well as the kind of modern, convenient, high-tech lifestyle that they had seen on the internet. The Prince himself recognizes this, saying that these young people would need a “social life,” otherwise, they would be “bored and resentful.”

Industry analysts, journalists, economists and political observers mainly agree that Saudi Arabian economic progress and revolution cannot happen without similar groundbreaking changes in social living. The religious police, who had gained power during the Crown Prince’s father in the past quarter of a century, have kept silent. The other ultra-conservative forces in the government have not raised a comment of criticism against these new reforms.

One thing, after all, that has not changed. The Saudi Arabian monarchy is an absolute one, and the Crown Prince can halt any dissent without any need for explanation.

Saudi Arabia’s new monarch, however, is left unfazed at any unspoken allegation that he is diverting his country from its traditional religious roots. In the Times of India interview, he maintains that his vision of a moderate Islam is the true one and that the repressed society that the religious police had promulgated was instigated by extremists. The Prince has also frankly stated that he will not hesitate to “destroy” any polarizing, outdated beliefs that might become an obstacle to his plans to recreate his kingdom as a highly advanced dynamic society in the future. He has alluded that the country has “wasted 30 years” under their control of stagnation.

Those days are over. The Crown Prince and future king of Saudi Arabia is moving his country forward and at a breakneck, stunning speed. The only thing his followers and citizenry can do is speed up along with him.