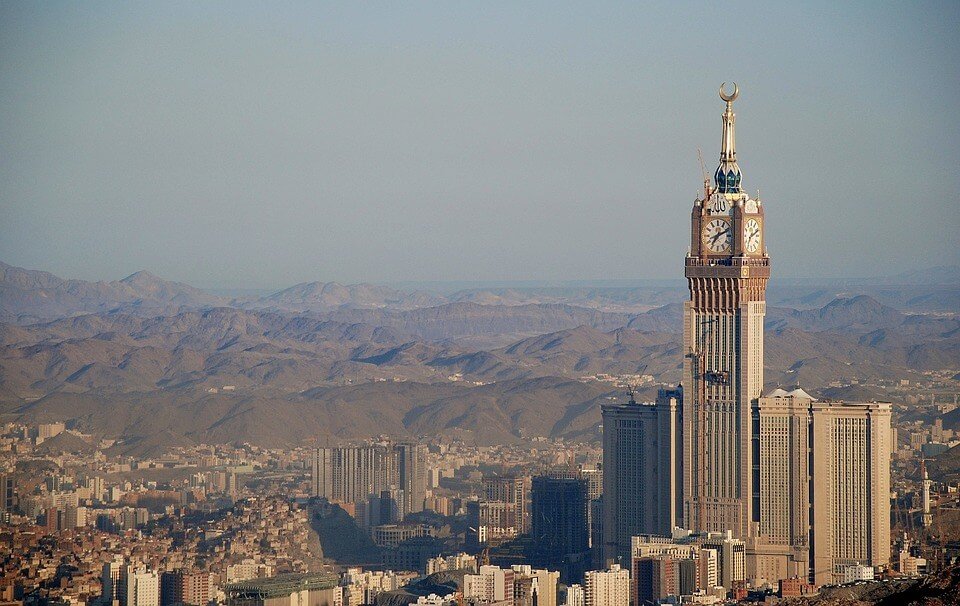 Saudi Arabia is well known as the world’s top oil exporter, but due to falling prices, the Middle Eastern nation might have to look elsewhere to strike it rich. To help give the economy a leg up, Crown Prince Mohammed bin Salman announced a project dubbed as NEOM during the Future Investment Initiative conference in Riyadh.

Financed by the Saudi government together with private investors, the projects is a business and industrial-focused city that is massive in size at 10,230 square miles. Authorities hope that the 5 percent sale of Saudi Aramco could help raise $300 billion for the project construction. In addition to this, former CEO of Siemens and Alcoa, Klaus Kleinfeld, will head the NEOM project.

The shift from oil to megacities

Because Saudi Arabia relies on oil exports, NEOM could help boost the country’s economy. It will focus on different industries like energy and water, biotechnology, food, advanced manufacturing, and entertainment. It will have the latest technology that would include seawater farming, artificial intelligence, and even 100 percent renewable energy from wind and solar. Moreover, the NEOM is slated to become the world’s first independent economic zone, which will have its own laws, taxes, and regulations.

In addition to this, the project will also link Saudi with Jordan and Egypt, and serve as a gateway to the proposed King Salman Bridge. The NEOM’s location is strategic given its proximity to the Red Sea, the Gulf of Aqaba and other maritime trade routes that use the Suez Canal.

Moreover, Riyadh is also eliminating red tape and barriers to investment. The country will allow strategic foreign investors to own over 10 percent of listed Saudi companies. The project is also expected to generate over $100 billion in its GDP by 2030.

The crown prince showed optimism for the project. He said that the NEOM is not for “conventional people or conventional companies” but a place for the “dreamers of the world.” 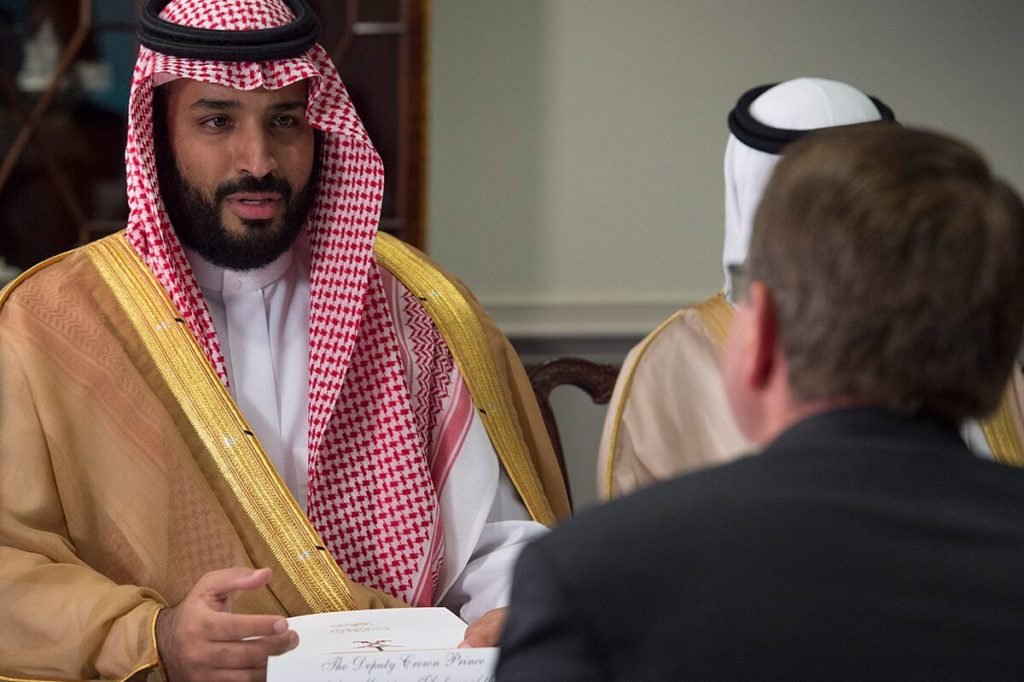 Apart from being a strategic commercial hub that would become beneficial to the Kingdom of Saudi Arabia, the NEOM also has the potential to become a hub for tourism. The city’s coastline has plenty of untouched beaches, coastal reefs, and valleys for exploring.

Part of the plan for the NEOM is sports and visual arts venues, marinas, waterside restaurants, theme parks, natural parklands, a water park with a wave pool, and what officials are touting as the “world’s largest garden.”

Saudi Arabia will need a lot of financial and technical muscle to make the NEOM a reality. While it’s possible that the kingdom could encounter difficulties due to the country’s bureaucracy slowing down the country’s development plans, private investors may also tread with caution due to the uncertain nature of the country’s legal environment. Nevertheless, the NEOM’s completion could signify a new shift for Saudi Arabia whose prosperity once relied on oil.

The highly ambitious and futuristic project is slated for completion by 2025.