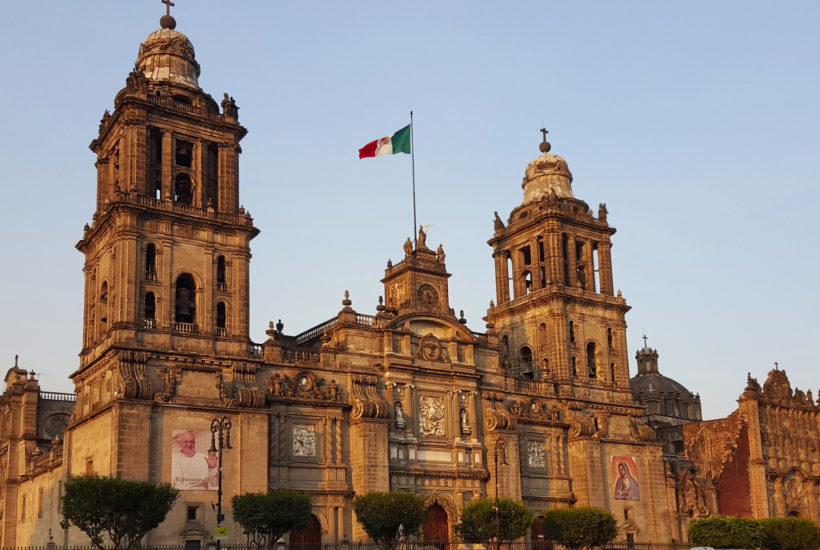 The united commissions of Justice, Second Legislative Studies of the Senate, with the opinion of the Public Security Commission, will decide next weekend whether or not to accept the changes of form and substance that the Chamber of Deputies made in March to the Federal Law for the Regulation of Cannabis.

However, everything indicates that they will approve it without making any modifications to it, in order to comply with the mandate of the Supreme Court of Justice of the Nation (SCJN), which in 2019 instructed the Congress of the Union to legislate on the absolute elimination of marijuana consumption and regulate all actions necessary to access it.

According to legislators consulted by MILENIO, there is still no concrete agreement, since the PAN has expressed its rejection of the regulation of cannabis; while the PRD warned that there are modifications that could fall into unconstitutional. It is expected that in the next hours a political agreement will be reached to perfect the law next September when the ordinary period begins.

Recently, the preliminary draft of the ruling was circulated among senators, which confirms that the changes made by the deputies violate the Constitution. “The United Commissions disagree with a large number of modifications made by the Chamber of Deputies that generate concern to this Sovereignty, since, far from improving the regulatory text of the Federal Law for the Regulation of Cannabis, with the modification proposed by the reviser, human rights are infringed and the Political Constitution of the United Mexican States is violated and even, there is a risk of not complying with the Declaration of Unconstitutionality 1/2018”, it is highlighted in the preliminary draft of more than 200 pages.

SEE ALSO  3 tips on how to build followers on Instagram

Miguel Ángel Mancera, coordinator of the PRD, considered that the most viable scenario is that the senatorial plenary adheres to the modifications made by the deputies, in order to comply with the Court’s mandate.

“The safest thing is that it is approved in its terms and then what is wrong is corrected. To comply with the sentence, that is the idea that the majority brings and, if not, they will approve it anyway,” he said.

However, the former head of Government declared that, under the terms in which it was approved in San Lazaro, the law is unconstitutional and will be subject to multiple appeals. “At least there is an article that generates a lot of controversy, which is the one that is in the Health Law, which talks about simple possession, that is, the fact of possessing makes it a crime. Once again, as soon as it is published, once again they will go to the amparo. Once again, while we take so long to make the reform,” he criticized.

The draft bill details 17 points of risk, among them, the elimination of the prohibition of smoking in front of people and in non-delimited areas, while they will only have a fine of between 1,000 and up to 26,000 pesos if they do it in schools, public places, restaurants, among others.

Regarding the decision of the deputies that the National Commission against Addictions will be responsible for the production chain of cannabis and its derivatives, the senators pointed out that “far from a human rights approach permeating, it will contribute to a greater stigmatization of people who consume psychoactive cannabis, since they will all be related to the concept of addiction, leaving aside the dignity of people who exercise a responsible consumption.”

SEE ALSO  When will the big breakthrough come for BioNTech?

The PRD coordinator mentioned that, upon returning from the Easter vacations, work will have to be done in the construction of a political agreement among all the forces to endorse the law in its terms, and then in the reforms that will make it perfectible.

(Featured image by VV Nincic CC BY 2.0 via Flickr)

First published in MILENIO, a third-party contributor translated and adapted the article from the original. In case of discrepancy, the original will prevail.