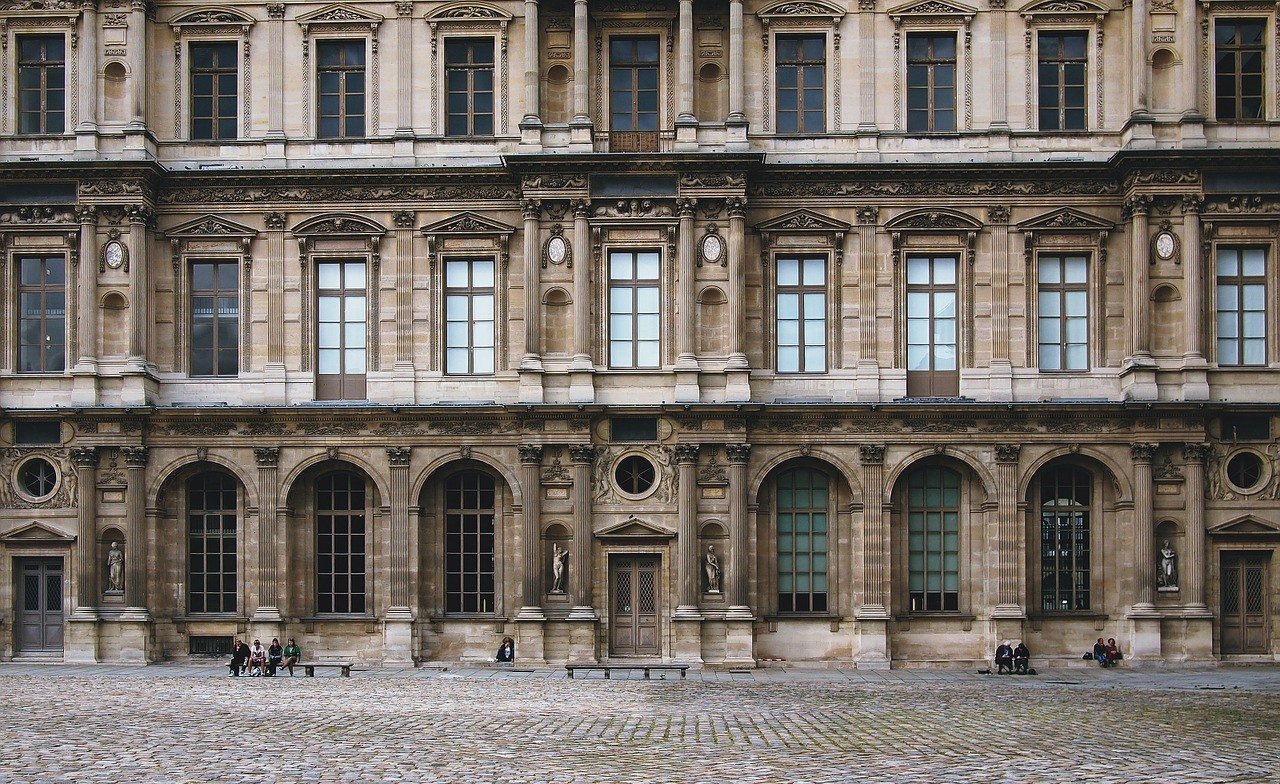 A French parliamentary report has just been released. It highlights the very large number of works of art crammed into the reserves of museums and never see the light of the day. Some of them could be sold to generate cash. Blasphemy? Patrick Coquidé reflects on the issue for France’s BFM Business.

What if the state or local governments were to sell the works of art currently crammed within the reserves of their museums and buy more art, or simply free up resources to invest or pay off debt?

While the Ministry of Culture is brewing up a law devoted to the “heritage,”, the issue at least begs to be asked, even if purists scream out of indignation.

A principle of inalienability

In the latest report by the Committee on Cultural Affairs of the National Assembly dedicated to French museum policy, Guillaume Cerutti, head of Sotheby‘s France, did not hesitate to discuss this hypothesis.

The MoMA sells in order to buy

American museums, for example, can “part with certain items in their collection and sell them on the market,” says the parliamentary report. The famous MoMA (Museum of Modern Art) in New York regularly participates in sales “to provide the means to acquire new pieces,” it added. In Germany as well, public museums are afforded the opportunity to sell works of art, even if they do this very rarely.

In 2011, the MoMA sold works by Dubuffet and Magritte worth $ 29 million (€ 24 million), with proceeds reinvested in lesser known artist productions. In comparison, the budget allotted to the purchase of new works by the French state will only reach EUR 8.35 million in 2015. 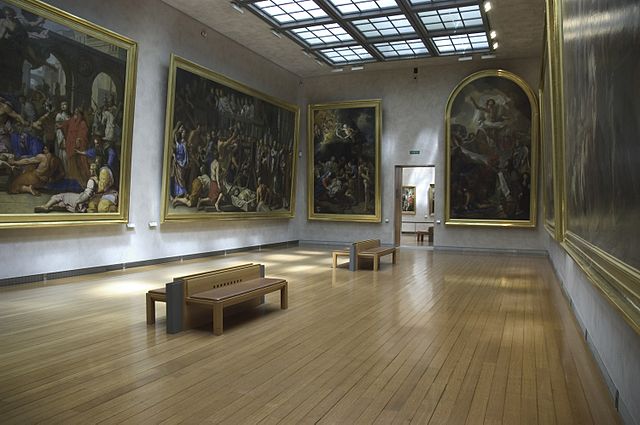 Museums like the Beaux-Arts Museum in Lyon have countless unused works of art that are costing them money. (Source)

SEE ALSO  Fun or finance: The ups and downs of investing in toys

A plethora of reserves

The question of the sale of certain works tends to arise because, in France, museums are full of poorly preserved and never shown exhibits. This lack of space “will only further be exacerbated by the trend to increase the volume of public collections and expand them on a regular basis through acquisitions,  donations or legacies,” the report says.

Rather than keeping that many works, why not let go of some that are never exposed? Especially as public museums are often reluctant to lend to other French or foreign museums works or objects from their reserves. The parliamentary report also deplores this reality. The report also noted “the too frequent retirement of works that do not belong there, such as those works that can no longer be exposed because they could not be restored.” It was long the fate of the Venus of Pardo by Titian, which for years remained in the basement of the Louvre before finally being restored.

This prestigious painting is not the only one to have experienced such a mishap. 250,000 objects and works from the greatest museum in the world are still piled up in reserves prone to flooding. Fortunately, in 2016, they should be transferred to new archives being built in Lievin, near the new Louvre-Lens, a museum that also invites its visitors to a visit to its archives, just like that of the Quai Branly in Paris. But those are still exceptions to the rule.

French museums at a glance