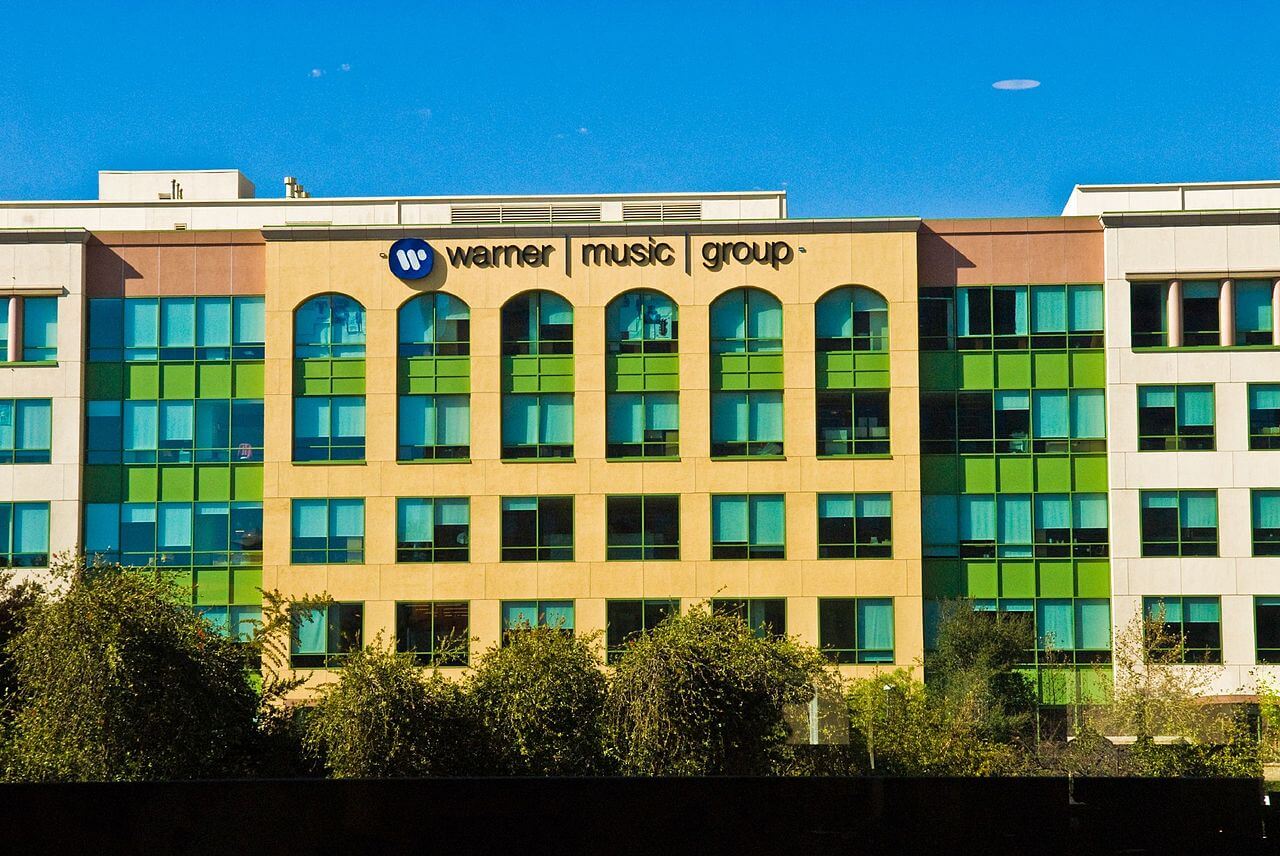 London-based streaming startup Mixcloud has signed a licensing agreement with Warner Music. The SoundCloud rival, which was founded in 2008, says it is currently negotiating with Universal and Sony Music in a bid to sign licensing deals with all three major record labels. The expectation is that the deals will allow Mixcloud to offer more on-demand music to listeners. The platform attracts around 17 million users each month and hosts nearly 12 million podcasts, radio shows, and artists’ playlists.

Nineteen nominated for Rock and Roll Hall of Fame

This year, nineteen acts have been nominated for the Rock & Roll Hall of Fame. In order to be eligible for nomination, acts must have released their first commercial recording no later than the year 1992. Some of the bands/artists eligible for the first time are Dire Straits, Judas Priest, Kate Bush, The Moody Blues, Radiohead, and Rage Against Machine. Ballots will soon be sent to the Hall of Fame’s voting body, which includes more than 900 artists and respected members of the music industry. The selected inductees will be announced in December. 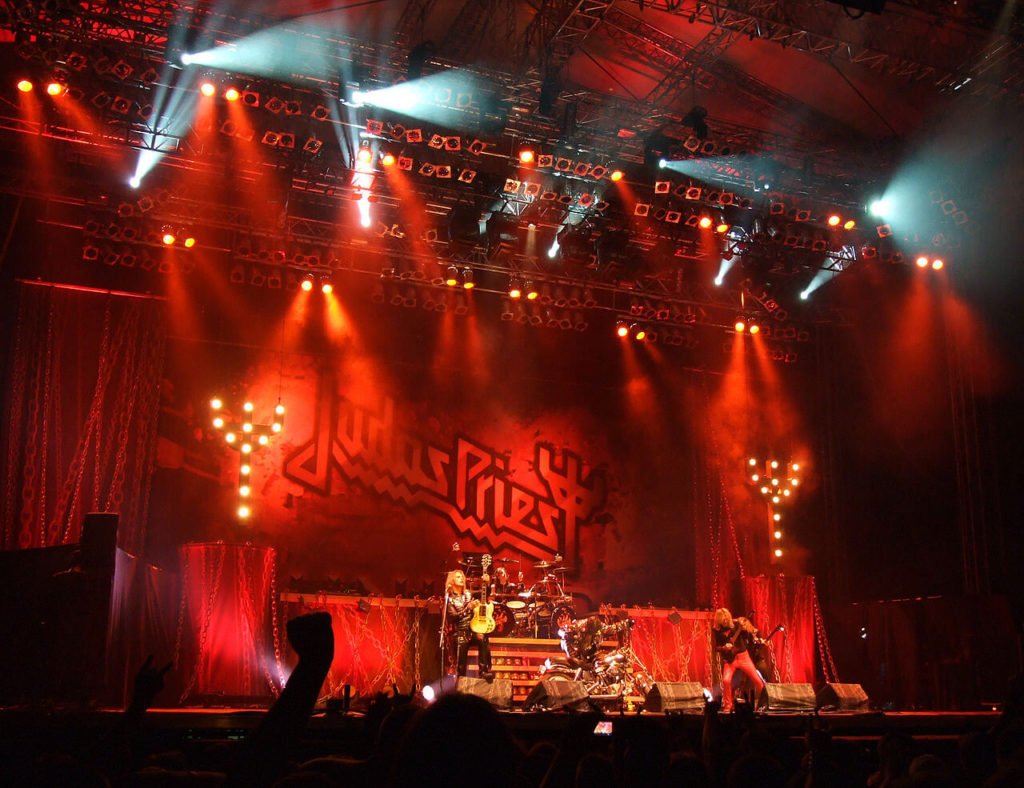 English heavy metal band Judas Priest is one of the musical acts nominated for the Rock & Roll Hall of Fame. (Photo by MrPanyGoff via Wikimedia Commons. CC BY-SA 3.0)

MonoKrome Music has launched a new digital rights platform, which they are calling “The Hub.” The Hub is described as an all-in-one platform for the storage and management of publishing and master rights. The new platform will provide data transparency across the music industry for artists, publishers, labels, and distributors. MonoKrome’s directors are confident that their technology “can eliminate a lot of the problems associated with different rights holders today.”

West One Music Group is launching a new record label, which they have named Little Assembly. The Los Angeles-based label was announced by the President of West One Music Group, Edwin Cox. Little Assembly, which will also operate as a publisher, will focus on progressive and experimental pop artists. The label says it will avoid locking artists into exclusive recording contracts by operating on a release-by-release basis for specific singles, EPs,  or albums.