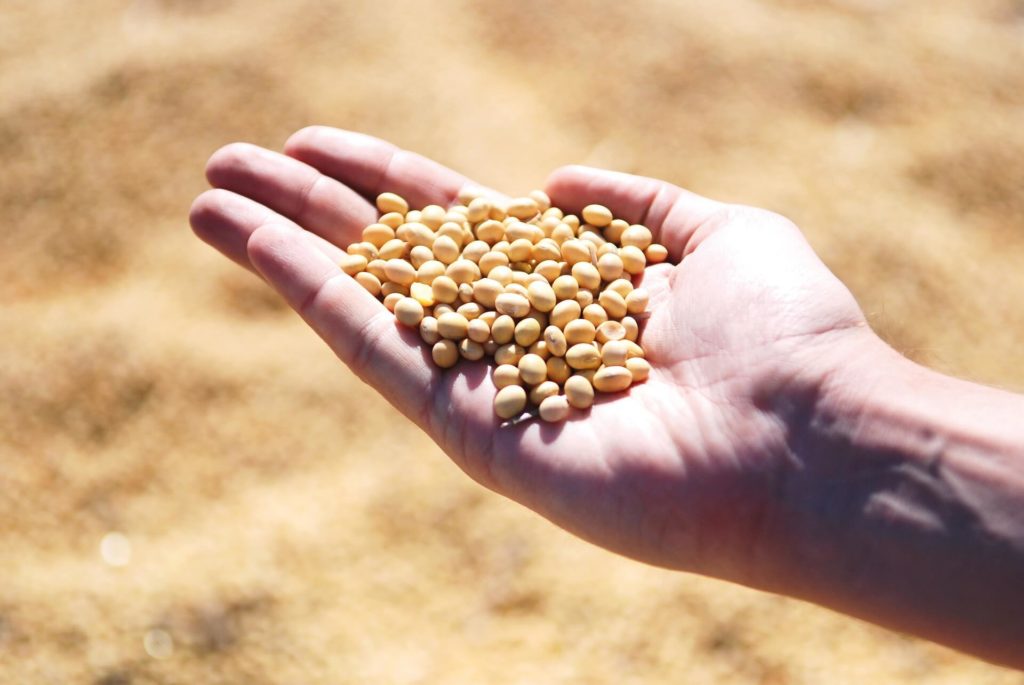 As we head into the last month of this calendar year, the soybean complex appears to have the most optimism out of the grains. Aside from soy oil, the soy-complex seems to be enjoying the month (for now) of December.

January soybeans successfully poked up and over the key 10 dollar mark and more impressively is the soy meal market. January soy meal started this new week with a significant charge higher. Scoring a multi-month high on the charts and underscoring the fact that global demand for protein products remain strong.

However, December is a month that has a tendency to go either way. Four of the last seven years saw soybeans finish the month lower by an average of 29’2 but the three higher months averaged a rally of over 80’0 cents! With January 18 already up roughly 17’0 on the second trading day of the month, it appears to be off to a good start.

Headlines, of course, are focusing on the South American weather. Potentially concerning to the market bears is the fact that rain remains to be hard to find recently. With planting progress initially slowed down early in the season, starting off on the dry side has really energized the topic of La Nina and its potential consequences both there and on the state’s side come spring. However, that is long ways away yet and in my opinion, still premature after the production surprises we experienced this year.

While the general “mood” of the market may be trying to improve in the close of 2017, there are still several hurdles for the markets to jump and they may require quite a leap. That hurdle is the December WASDE report due on December 12th. With average analyst estimates still a few days away, this report may have some concerning points that the USDA could choose to address this round.

Yield is likely expected to remain unchanged as typical of the USDA for a December WASDE report. With production not on the table, demand will be front and center. The USDA remains hopeful that US soybean demand will pick up through the season with an estimated 2.250 billion bushels expected to be exported; up from 2016/17’s 2.174 billion bushels. 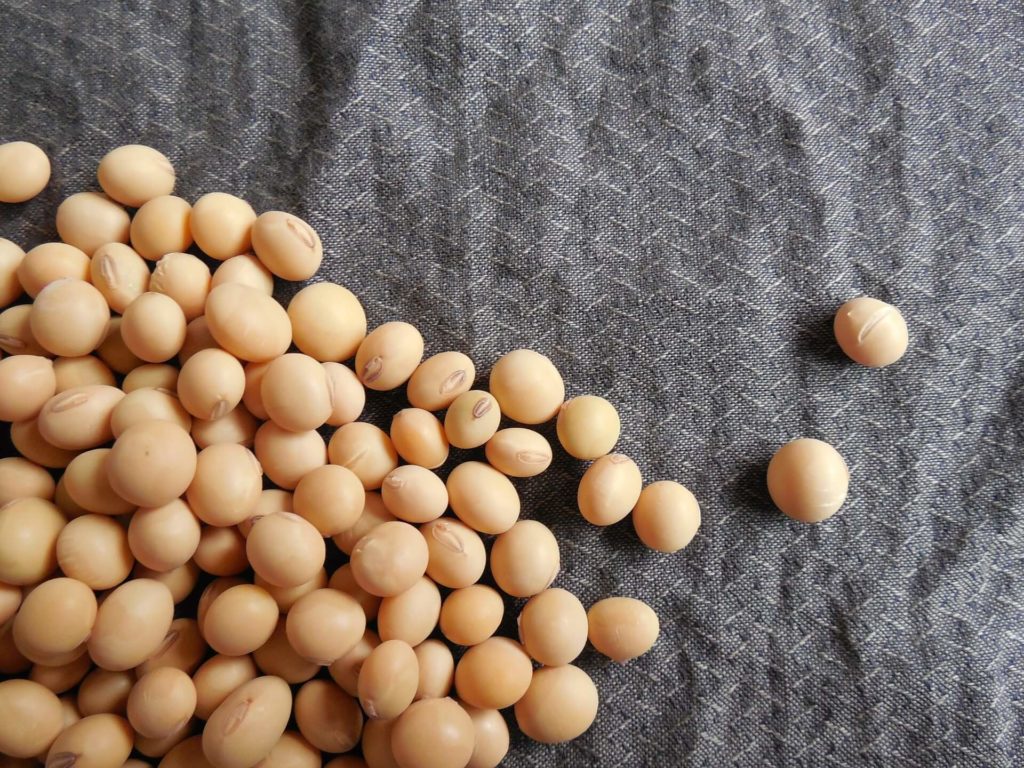 January 2018 is looking to be a good time for soybeans as well. (Source)

On a more positive tone in regards to soybeans, and even grains in neral is managed money. Sitting on a substantially large net short position in corn and wheat, managed money has been reluctant to jump head first into soybeans.

Estimated at a net long of 33,000 soybeans, 49,000 soy meal, and 19,000 soy oil; the products have gained the most buying interest and eventually may trigger a cause to finish buying back their large net shorts of 170,000 corn and 114,000 wheat. Being on the last page of the calendar, many producers are likely shoring up their end of year books; same for managed money which may provide an opportunity for a scattering of sales as the trade eagerly watches the daily forecasts.

SEE ALSO  On Google’s mobilegeddon: Is it really time to go mobile-friendly now?