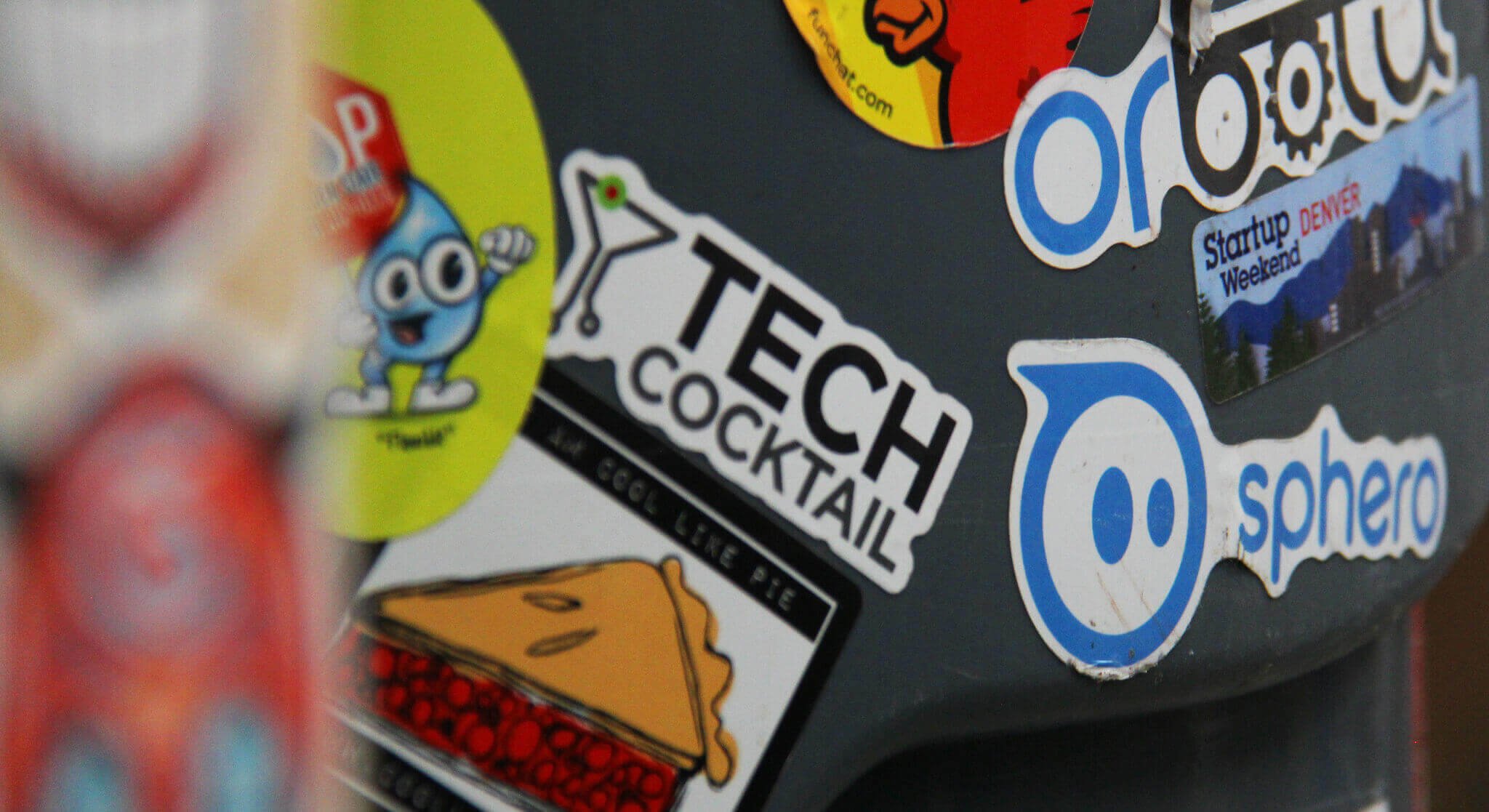 Sphero, a tech toy company, has laid off dozens of staff members globally, according to a TechCrunch report.

The layoffs affected several departments in the company, and the majority of those who lost their jobs were from the Colorado headquarters, while the others were those who worked at the U.K. and Hong Kong offices, the site said.

Bit of a surprise

The staff cuts come as a “bit of a surprise” to many who have watched the company grow and enter into a deal with Disney just last year, TechCrunch reported.

After taking part in Disney’s accelerator in 2014, Sphero received a small investment from Disney and began production on a BB-8 toy that was made and released alongside “Star Wars: The Force Awakens” in 2015.

TechCrunch described Sphero as a company that was ready to conquer on the tech toy world last year. 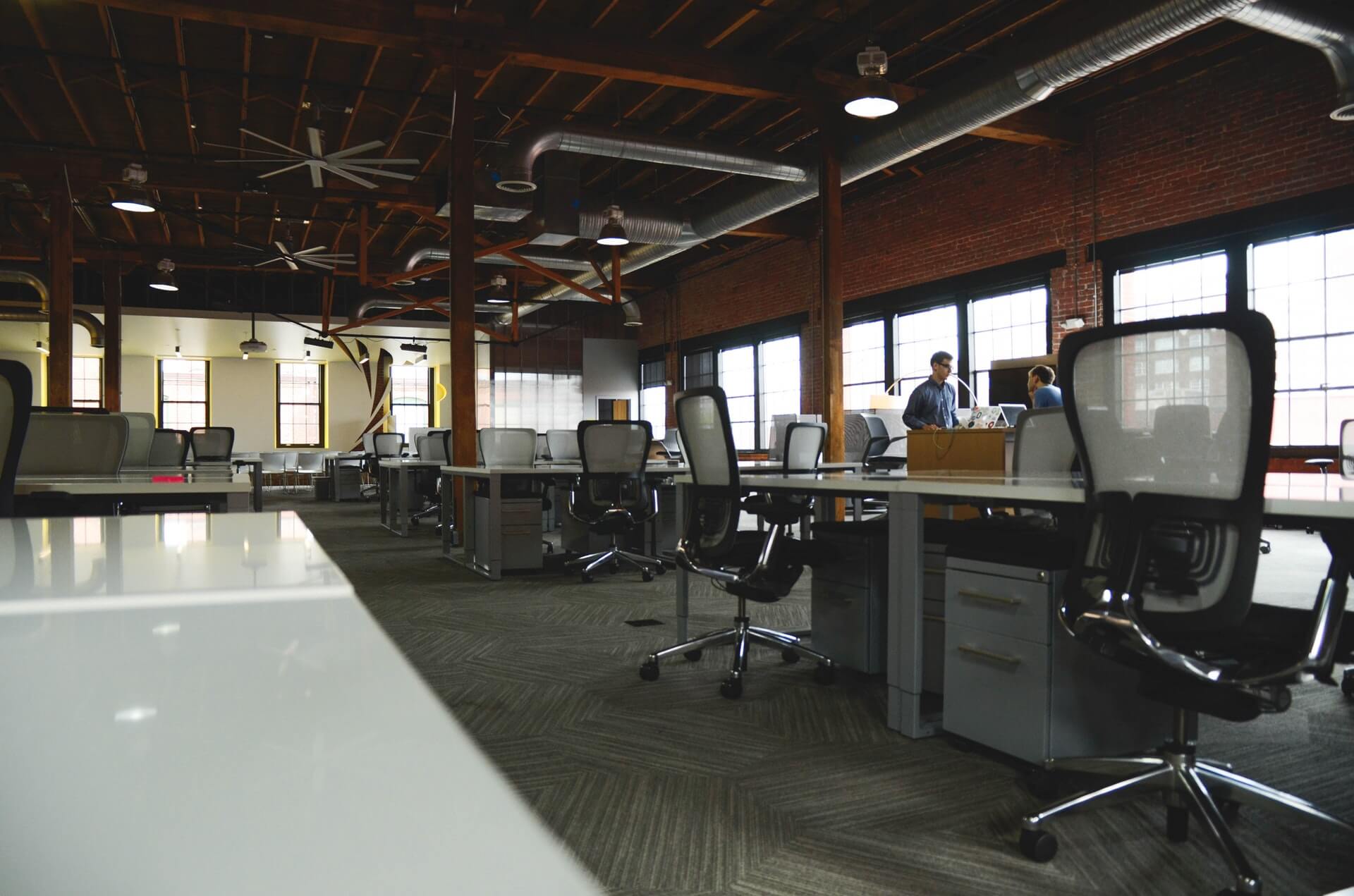 According to a source, employees were underperforming during the holidays. Hence, the company decided to restructure its departments the following year. (Source)

Expectations were not met

But a company spokesperson told TechCrunch that the holiday season did not live up to expectations.

A spokesperson for Sphero told TechCrunch, “We restructured our team on Friday to better align with our product needs.”

“As we look to our product development schedule for 2018 and beyond, we weren’t going to go that deep, so we had to make some changes for how the teams were structured.”

The move is a step back for the company and a bit of a surprise for those who have been following its trajectory from afar.

(Featured image by StickerGiant Custom Stickers via Flickr. CC BY 2.0)