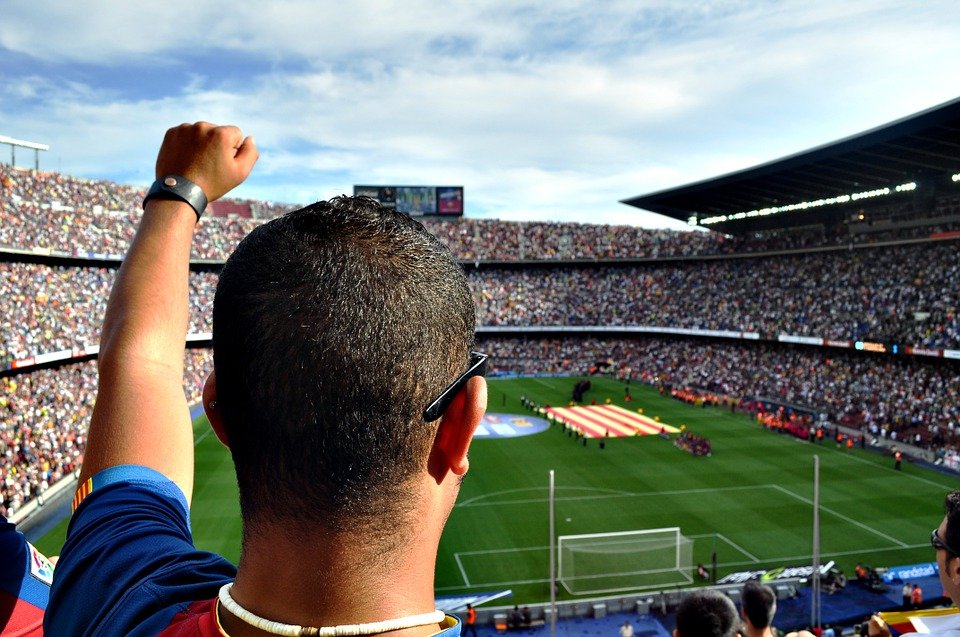 The National Football League has agreed to a five-year extension of its partnership with Ticketmaster. As part of the new deal, which begins next year, Ticketmaster will retain its title as the preferred primary ticketing partner for the NFL. They will also introduce their venue software Presence to the league, allowing fans to use their smartphones or an RFID-chipped card to manage and gain access to their tickets. When fully implemented, the NFL will have the first open architecture, fully digital ticketing system in sports.

The Los Angeles Dodgers and the Houston Astros face off in the 2017 World Series. The Dodgers advanced after beating the Chicago Cubs in the NLCS four games to one, while the Astros needed all seven games to eliminate the New York Yankees. It will be the first World Series appearance for the Astros since they made it in 2005 as a member of the National League, and they will be looking to win the first championship in franchise history. As for the Dodgers, they will be making their first World Series appearance in nearly 30 years. Game 1 was last October 24 in Los Angeles.

The Dallas Cowboys have been selected to host the 2018 NFL Draft, as announced by commissioner Roger Goodell on Wednesday. The draft will be held at AT&T Stadium in Arlington from April 26 to April 28. ESPN has reported that the site will utilize the field, stands, and outdoor plazas, where the NFL Draft Experience festival will be held, to host the event. Twenty teams bid for the opportunity to host the draft. The three-day event will be televised live by ESPN and NFL Network. This will be the first time that the draft is held in an NFL stadium. 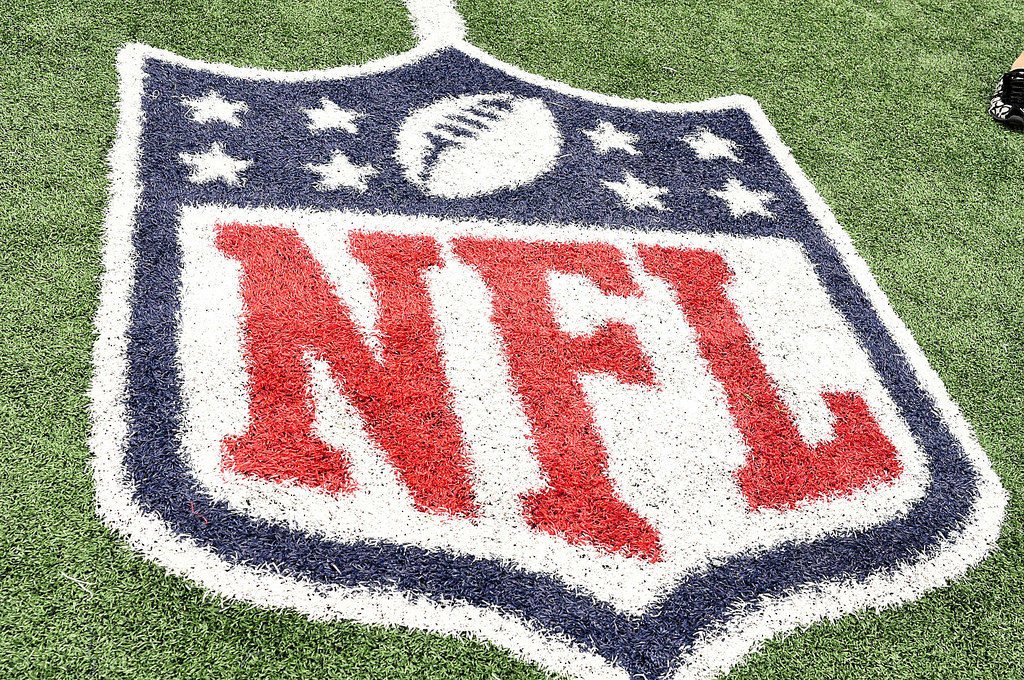 The Dallas Cowboys will be hosting 2018 NFL Draft. (Photo by Erin Costa via Flickr. CC BY-2.0)

The PGA Tour may soon be searching for a new title sponsor for one of their main events. According to a report by the Fort Worth Star, Dean & DeLuca are looking to pull out as title sponsor of the PGA Tour’s annual event at Colonial Country Club in Fort Worth, Texas. The 2018 edition of the event is scheduled for May 24-27, and Dean & DeLuca has informed the club that it may be unable to meet their financial obligations for the event. Dean & DeLuca, a specialty foods retailer, was announced as the event’s title sponsor in February 2016 and is just two years into a six-year agreement.

Sports apparel company Under Armour has announced that it will be starting a subscription-based service called ArmourBox. When subscribed to the service, customers will receive four to six pieces of Under Armour gear every 30, 60, or 90 days. The gear will be selected by Under Armour’s “official outfitters” and will be customized based on the customer’s needs, style, and goals. However, unlike most subscription services, the ArmourBox does not cost a monthly fee. Instead, customers are able to try on all the merchandise they receive before deciding what items they would like to keep.